Larkin Poe Reflects on the Pandemic 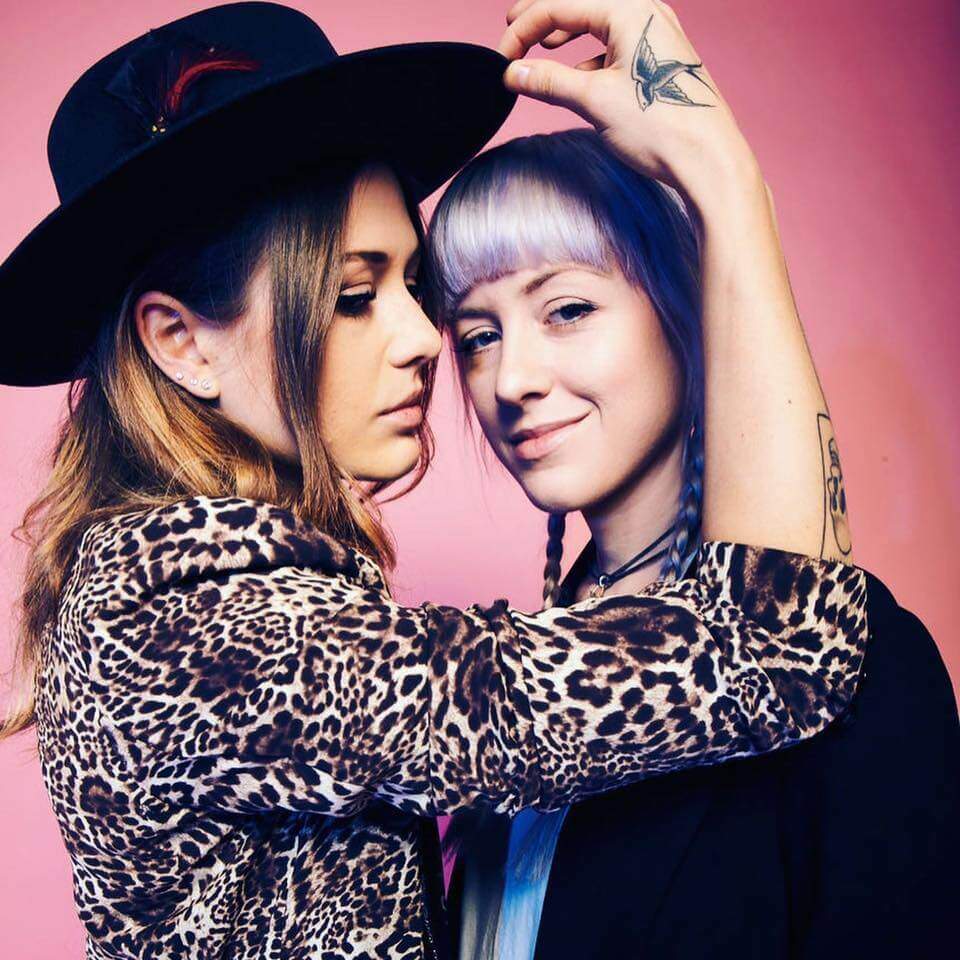 From June through October they’re booked for an American tour beginning in Memphis and including The WC Handy Blues & Barbecue Festival in Henderson, KY; a July hop to the Netherlands and Belgium, then back to the United States for the Mammoth Festival Of Beers & Bluesaplooza; Telluride Blues & Brews Festival; and Bonnaroo with multiple theater stops in between.

The pandemic has wiped out most if not all of those dates. The coronavirus is a double-edged sword. In some ways it brings us closer together with those we’re cloistered with, but it separates us from others we love, and for artists it removes them from their fans and steals from them the tours which are their primary source of income in an age when recordings don’t earn them what they did before streaming made CDs mere calling cards to sell live appearances.

Larkin Poe releases their fifth full length album in seven years, Self Made Man, on June 12th. It is a joyous romp that crosses the line between pure bombast and cuttingly authentic delta blues. The self-produced CD is a sharp, clean, and clear production while still somehow maintaining the intense and grungy tradition of Son House, one of their mentors. 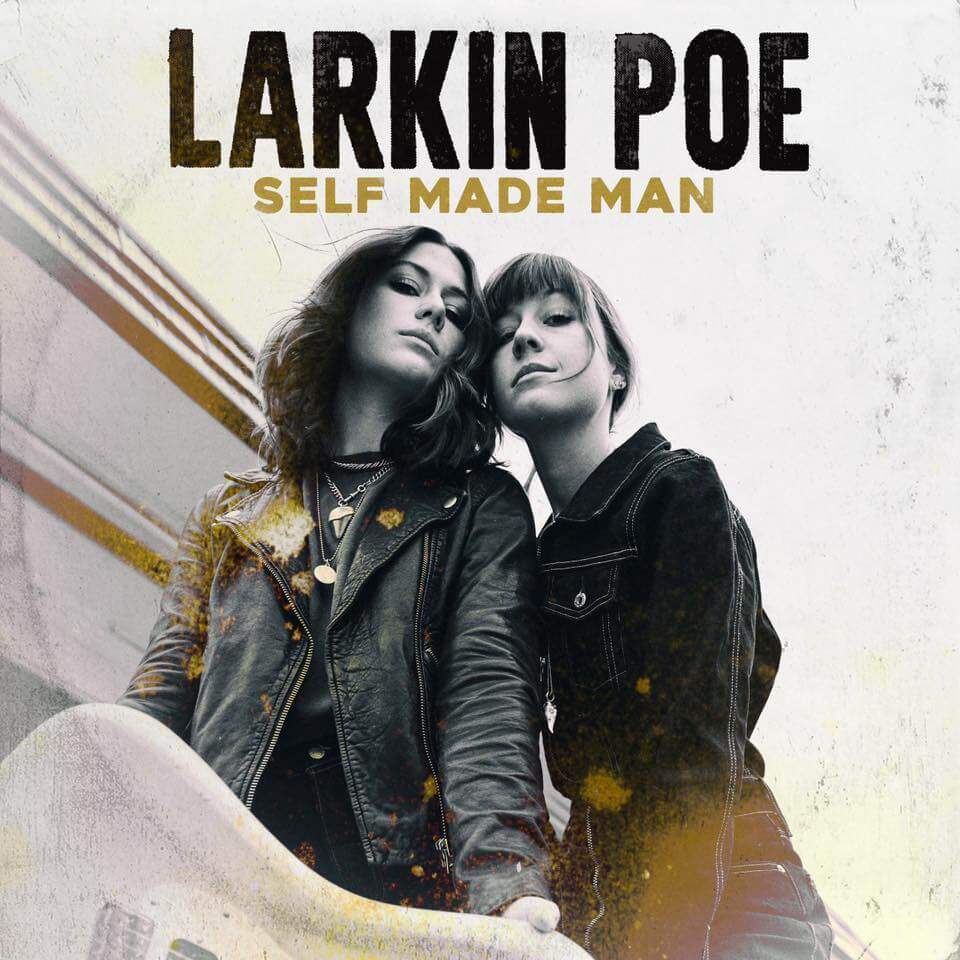 The tour was the payoff for recording that album. Now, it’s little more than a pipe dream. “This is the way we make a living,” says Megan Lovell, “going out on the road. We had a huge tour this spring. We were supposed to be just embarking on our European tour that was going to extend the entire month of May and we were supposed to be just coming back from Japan, and that’s all gone away, and there’s no real sign of when it’s going to pick up again.

“This is so surreal for us. In 15 years, this is the longest we’re been at home. And it’s a truly odd feeling. So, it’s hard to know how to look at it, but I guess patience and for us it’s connecting online and we have new music. Even though we can’t go out on the road to play these songs for people live, we hope that people can look to this record and those songs can become companions to these folks.”

How will this all play out for a band whose last album, Venom & Faith, was nominated for a GRAMMY as Best Contemporary Blues Album and went to number one on the Billboard Top Blues Albums chart? Forbes Magazine called Larkin Poe your next favorite performers. American Songwriter proclaimed, “This isn’t your basic Stevie Ray Vaughan-styled blistering blues rock. It’s far more primal, malicious, and unsettling.”

They’re fast-tracked, but all trains have been sidelined.

“I think it’s impossible to say (what the outcome of this pandemic will be),” says Megan’s sister Rebecca. “I think whenever we are (involved) or leave our homes and congregate together I think things will have changed indelibly because of the time we spend with each other. I mean we’re a part of our family for a very long time, and we’re a very tight family unit, and just being separated from parents and not being together is just an unexpected roadblock that we never expected to run into. So, I do think there’s going to be a lot of gratitude injected into our society I would hope.”

“I agree,” says Megan. “When we get back out on the road, it’s going to be massive. (But) I think we lost a bit of our innocence, and what can happen when we’re tied together globally? So, I think we need to be careful with the people around us and trying to protect each other.”

From Black Sabbath covers to Son House classics, these women have added their own music that is unquestionably authentic and positioned themselves in the vanguard of an era in blues where being eclectic is the watchword. “The boundaries are disappearing,” explains Megan. “I wonder if the labeling of music is going to become indistinct. We call ourselves roots rock and roll or a style of music that could be anything. That could be the Allman Brothers or Black Sabbath really.”

Rebecca adds, “I think as artists, the only way you be truly authentic is to follow the creative muse wherever it takes us, and that sometimes means traversing genres and choosing to live outside the box because I’ve seen this before to label and define and have everyone clearly marked as who they are, what they are, and what they stand for when in truth there is so much more gray than there is black and white, and I think that’s something that we represent. We have so many musical interests, and we want them all to have a place on our albums.”

Every day, the news brings us more startling revelations about the fundamentals of our lives. We’re being told that live music may well be the last element of life as we’ve known to come back. But the blues is no stranger to hardship. It is the reflection of ultimate truth and one way or another, it will lift us up. We will hear acts like Larkin Poe in a live setting again. We will be strong. Our music will survive.

Pre-order ‘Self Made Man’