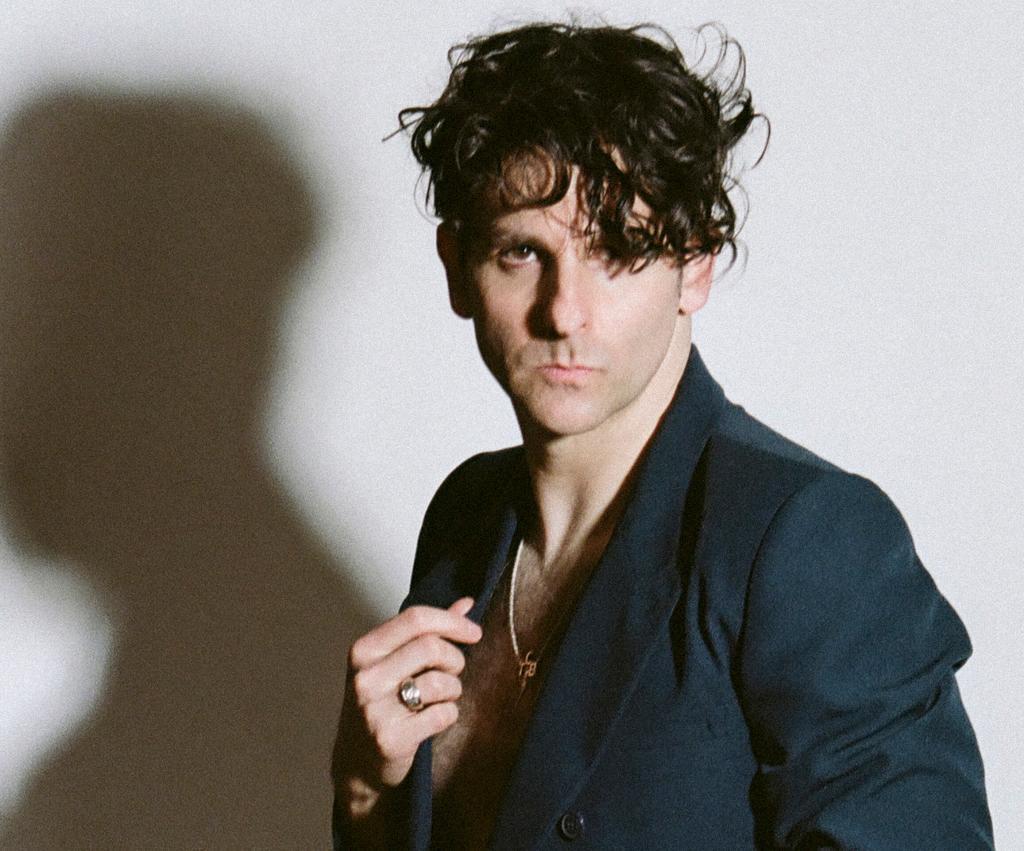 Today, Low Cut Connie announces his new album Private Lives with the official music video for the title track. The self-produced double album which took the Philadelphia-based rock and roll act three years to assemble will be released later this year via Contender Records/MidCitizen Records. 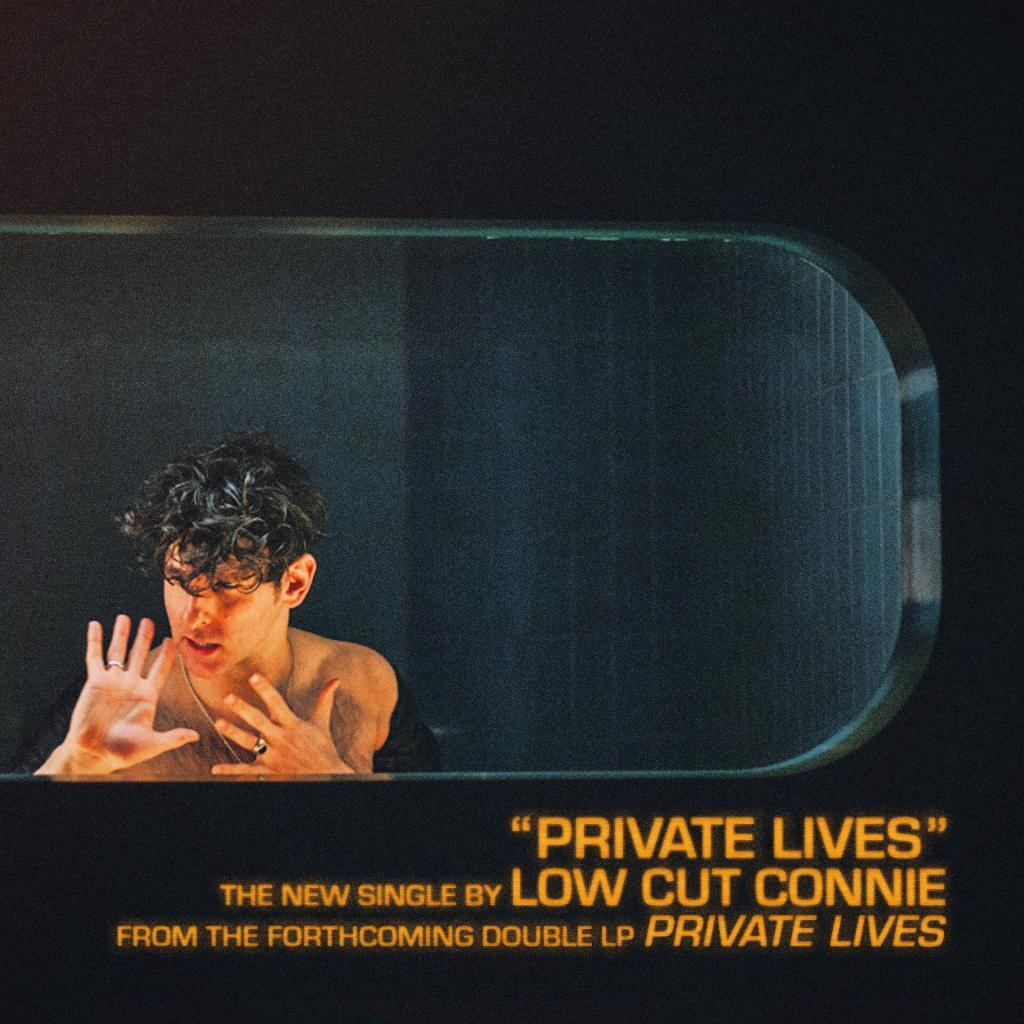 “I am fascinated by how people live, what they do to get by day-to-day, and what they choose to show the world,” states Adam Weiner, who works under the name Low Cut Connie. “The outward-facing world, that is our culture.. but what I’m interested in is what we call subculture…private lives.”

Alternating between raucous, full-tilt, rock and roll ecstasy and gritty, stripped-down vulnerability, Private Lives is Low Cut Connie’s most potent and wide-ranging work to date, a complicated, sprawling epic. It’s at once beautiful and sloppy, brilliant and sordid, pissed off and joyous. While Weiner might not call it a concept album, there is an underlying architecture at play here. The record vacillates between riotous, anarchic anthems and raw, painfully honest solo performances, underscoring shifts between the public and private self.

Released against the backdrop of a global quarantine, Private Lives reminds us that our isolations and connections relate to so much more than the external, physical world. “Where do people go to be with ‘their people,’ and how do they find them? How well do we see ourselves and our own isolation?” Weiner asks. “I’m obsessed with understanding people’s interior lives. In order to explore that idea, I had to create a flow that went in and out of these characters’ private spheres. There had to be a push and pull between their external and internal worlds. I knew if I was going to pull that off, I was going to have make a big album.”

Recently, Low Cut Connie released a protest song and video for “Look What They Did,” his first release of new music since 2018’s acclaimed Dirty Pictures (Part 2). On the song, which will be included on Private Lives, Adam Weiner explores the effect Donald Trump had on Atlantic City almost 40 years after Bruce Springsteen’s “Atlantic City,” which appeared on 1982’s Nebraska.

Low Cut Connie’s “Live From South Philly” livestreams, which Weiner has been doing every Thursday and Saturday at 6pm ET on Facebook and Instagram, have been one of the most high-energy and acclaimed series of the quarantine and have now been viewed hundreds of thousands of times from fans around the world.