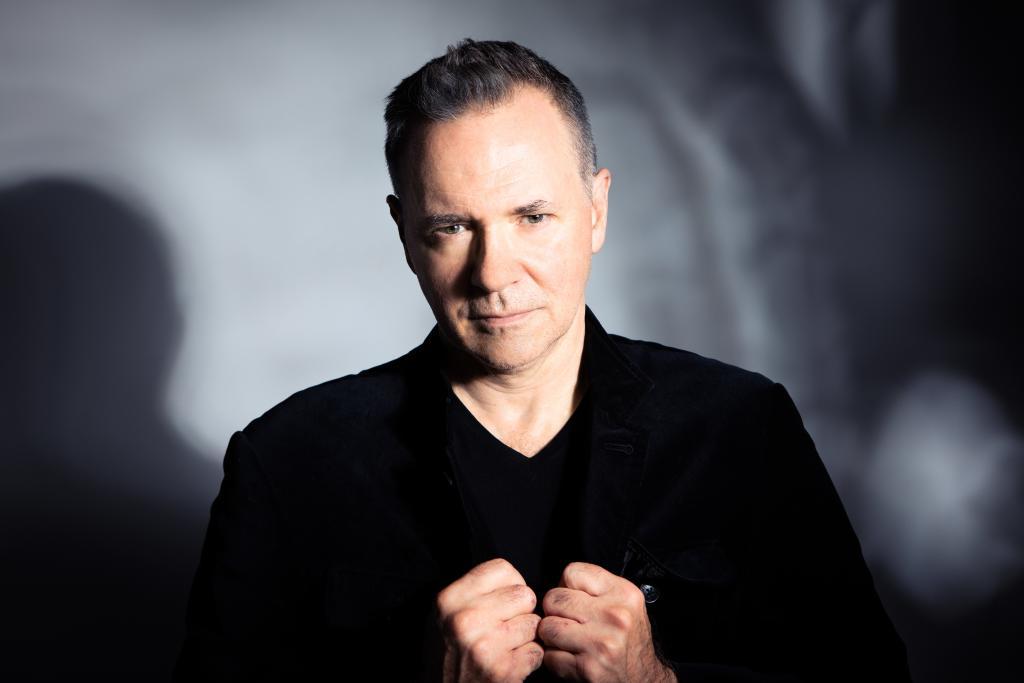 Peter Karp is known for many things. An assertive singer, a skilled guitarist and a passionate performer, he’s also an individual who writes songs that frequently reflect tales told as part of life’s journey, spawned by passion and personal experience. 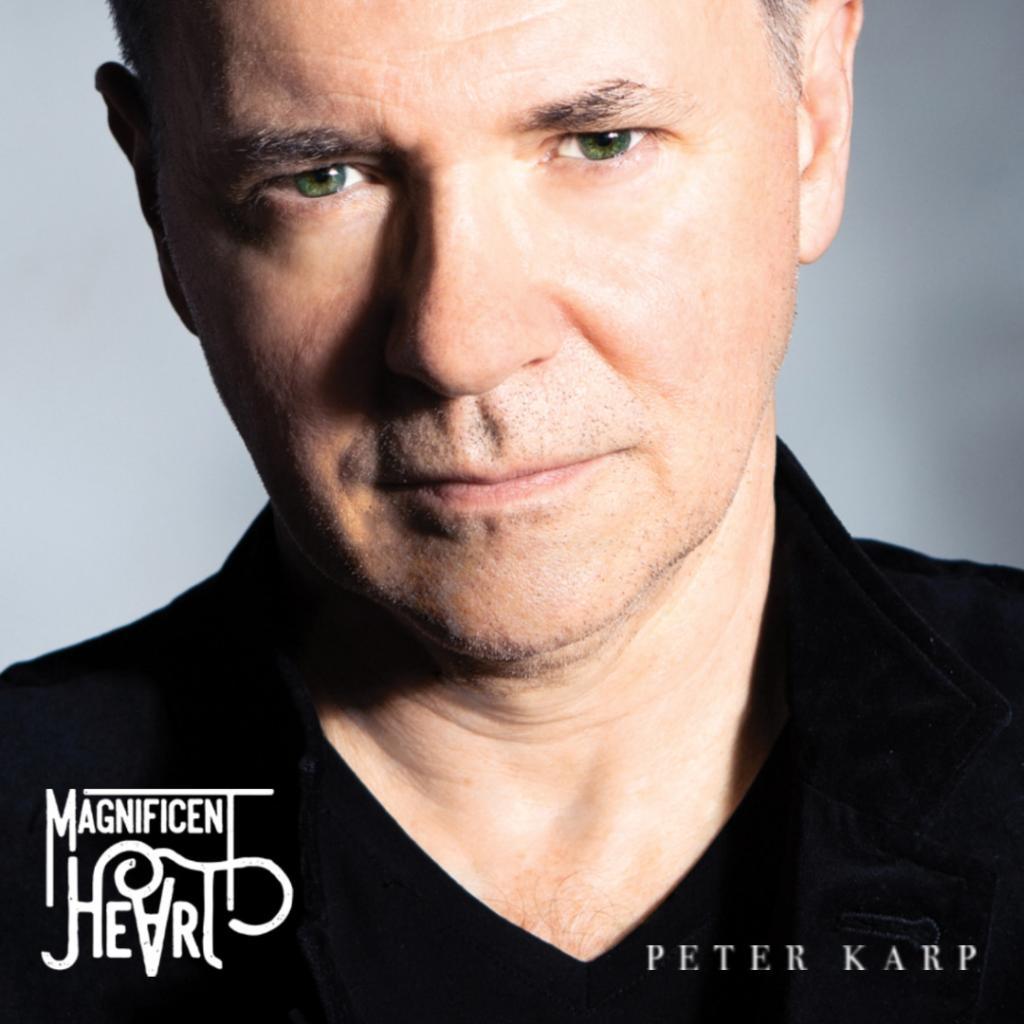 Consequently he’s not easily confined to any singular genre. Blues, Americana and rock ‘n roll reverence all find common ground within his visceral template. He taps tradition and yet also maintains contemporary credence. As his friend and collaborator, Rolling Stones guitarist and John Mayall sideman Mick Taylor once noted, “Guys like Peter Karp, James Taylor and Bob Dylan embody Americana Blues, and us English guys are inspired by it.”

That’s never been more evident than on Karp’s striking new album, Magnificent Heart which will be released May 8th on Rose Cottage Records. A stirring collection of songs and observations, it bends the boundaries from blues to ballads, all conveyed with the insight and authority for which Karp’s come to be known. Whether it’s the gritty defiance inherent in such songs as “Sitting on Top of the World” and “The Letter,” the assured swagger of “This World,” the stoic determination inherent in “The Grave,” or the softer sentiments conveyed through “The World,” “Scared,” “The Last Heartbeat,” and the string-filled coda, “Face the Wind,” Karp conveys a knowing perspective that resonates through common cause.

The dozen songs that make up Magnificent Heart were written over the course of the past few years while Karp was touring both domestically and abroad. They were intended, he insists, for those he describes as either “doomed or redeemed.” They’re stories about people he met and the experiences he encountered along the way. He describes it as a reflection of “the triumphs and tragedies that you leave behind and await you as you move ahead. Only love, faith and a magnificent heart will see you through.”

Born in the tiny hamlet of Leonia, New Jersey, just over the Hudson River from New York City, Karp was introduced to music at an early age by his mother and sister who would take him to shows featuring the stars of the nascent English Invasion, Murray the K’s freewheeling road shows and the soul artists emerging from Motown with the beckoning of Top 40 radio.

That instinctive love of music was accelerated when he went to live with his dad in a trailer park, in rural Enterprise, Alabama. It was there that he became aware of the musicians that laid the seeds for the seminal sounds of the Blues, revered pioneers like Son House, Robert Johnson, Muddy Waters, Elmore James and Howlin’ Wolf. He also began exploring the artists that picked up that gauntlet early on, original American masters like Johnny Cash, Bob Dylan, Jimi Hendrix, and Jerry Lee Lewis.

He formed his first band, They Came From Houses, which quickly became a staple of New York’s nascent underground scene, as represented by such iconic clubs as CBGBs, Folk City and the Mudd Club. The band shared stages with the likes of Marshall Crenshaw, Mink Deville, the Stray Cats, John Hammond Jr., George Thorogood and David Johansen, among the many, but eventually Karp became disillusioned with the music scene and walked away, preferring to spend his time caring for a new family instead of finding himself always out on the road.

Revitalized after his hiatus, Karp eventually returned to performing, writing songs that reflected his accumulated life experiences. That core commitment led to his first independent release, 1998’s Live at the Americana Roadhouse, a poorly recorded but well received collection of original songs captured in concert. It was also the record that brought him to Mick Taylor’s attention after hearing some of its rough recordings. Taylor subsequently flew to the States to play on Karp’s next effort, The Turning Point, and shortly thereafter the two embarked on a tour together.

In 2007, Karp released a follow up, Shadows and Cracks, his first record for the respected blues label Blind Pig. He Said — She Said, which found him partnering with Canadian singer/songwriter Sue Foley, was released in 2010 and quickly made it into Billboard’s Top Five as well. The duo’s follow up, Beyond the Crossroads, came soon after and was subsequently cited by The Alternate Root Magazine as the #1 CD of the Year for 2012. In 2016, Karp released The Arson’s Match, a series of recordings made with Mick Taylor at New York City’s Bottom Line. Funds from the project go towards a charity Karp started in his wife’s memory.

“What turns me on is absolute honesty,” Karp confesses. “You have to take it seriously to stay committed to who you are and where you’re coming from. That’s the way I connect to my audience. You can’t BS people. It’s always about honesty.”