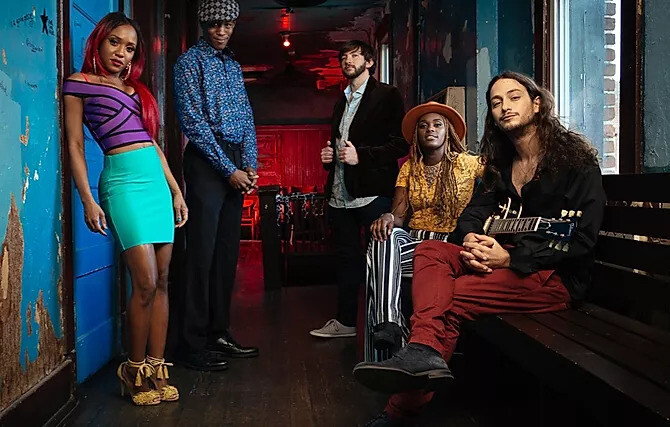 Fiery Memphis combo Southern Avenue will be performing two sets on Saturday, April 18th. Oh, and did we mention they are for two separate festivals?

The seeds for Southern Avenue’s birth were first planted when Ori Naftaly, who’d grown up in Israel with a deep-rooted passion for American soul, blues and funk, came to Memphis in 2013 to compete in the prestigious International Blues Challenge. Although his talents were embraced by American audiences, Naftaly felt constrained in his own band, feeling the need to embrace a more expansive musical vision.  That opportunity arrived when he met Tierinii Jackson, who’d gotten her start singing in church, before performing in a series of cover bands and theatrical projects. Despite not having a record deal at the time, Southern Avenue quickly found success touring in America and Europe. They won additional attention playing some high-profile festivals and making it to the finals in the International Blues Challenge.

On their self-titled 2017 debut album, the boundary-breaking Memphis combo sparked a one-band musical revolution, embodying an effortlessly organic soul/blues/R&B fusion that reflects the band members’ diverse roots as well as their deep commitment to their chosen style. On their second album Keep On, the dynamic outfit expanded its gritty musical vision to embrace new musical challenges and a more expansive creative vision.

If you’ve seen them live, you know what to expect. If not, then hang on to your hat because Southern Avenue has TWO virtual fest performances this Saturday. Here’s the info: 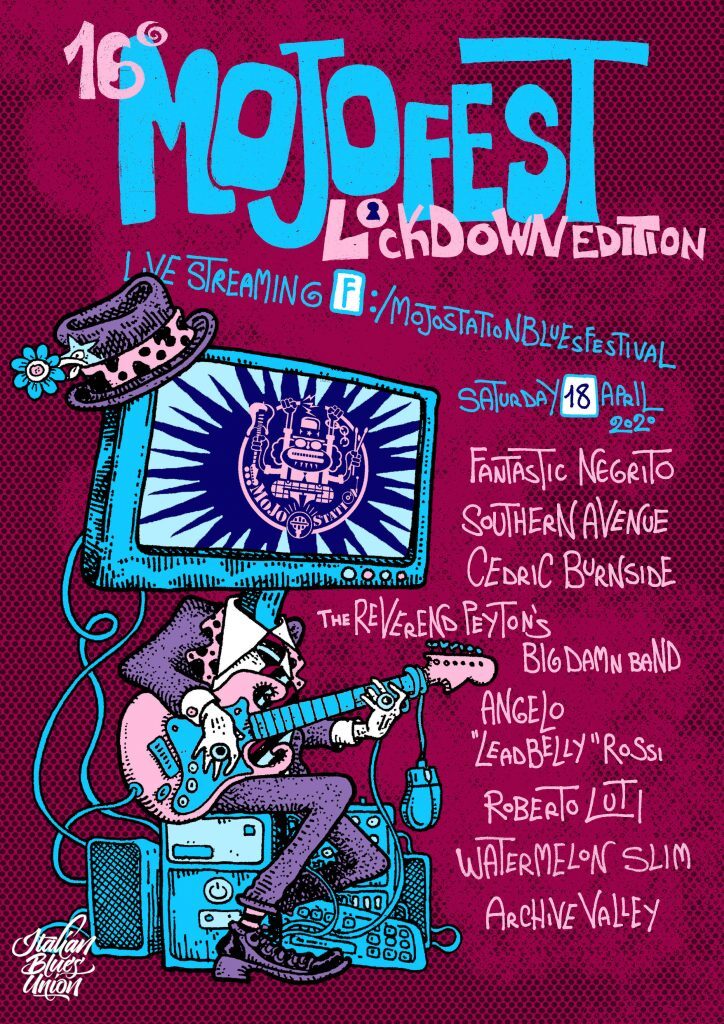 This is an actual festival in Rome and Southern Avenue is performing to help raise morale for their Italian music family that’s been quarantined for months already (and who have all lost people at this point due to COVID-19). 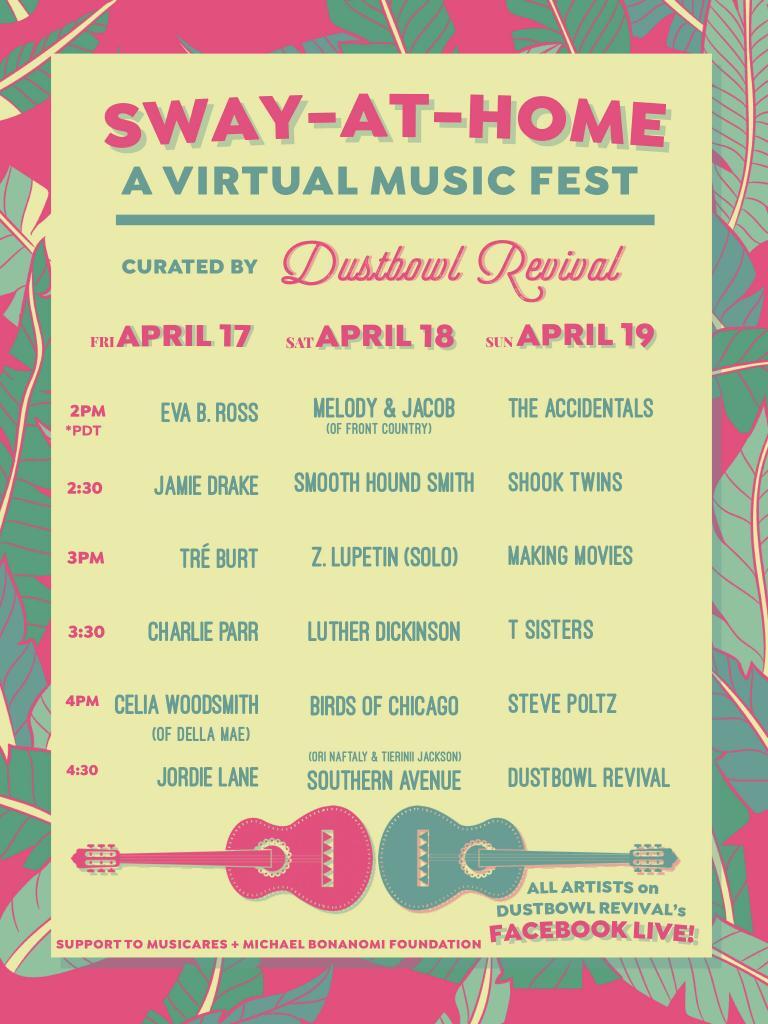