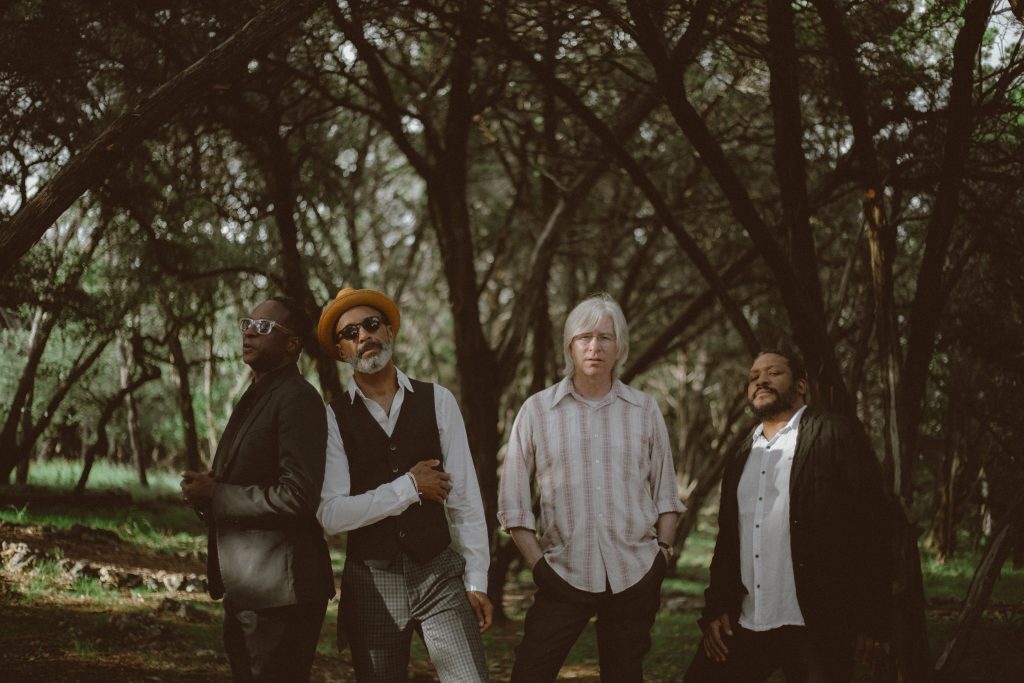 The Reverend Shawn Amos has had a varied career, so it makes sense that Blue Sky, the debut album from his new band, is just as diverse. The impressive, and if I’m being honest, slightly annoying, thing is that both endeavors reflect Amos’ ability to seemingly master anything he puts his mind to. On Blue Sky, that means a charmingly meandering collection of blues, rock, and even, for one delightful track, New Orleans brass rhythm and blues. The only constant is Amos’ strong voice and his tasteful harmonica work. 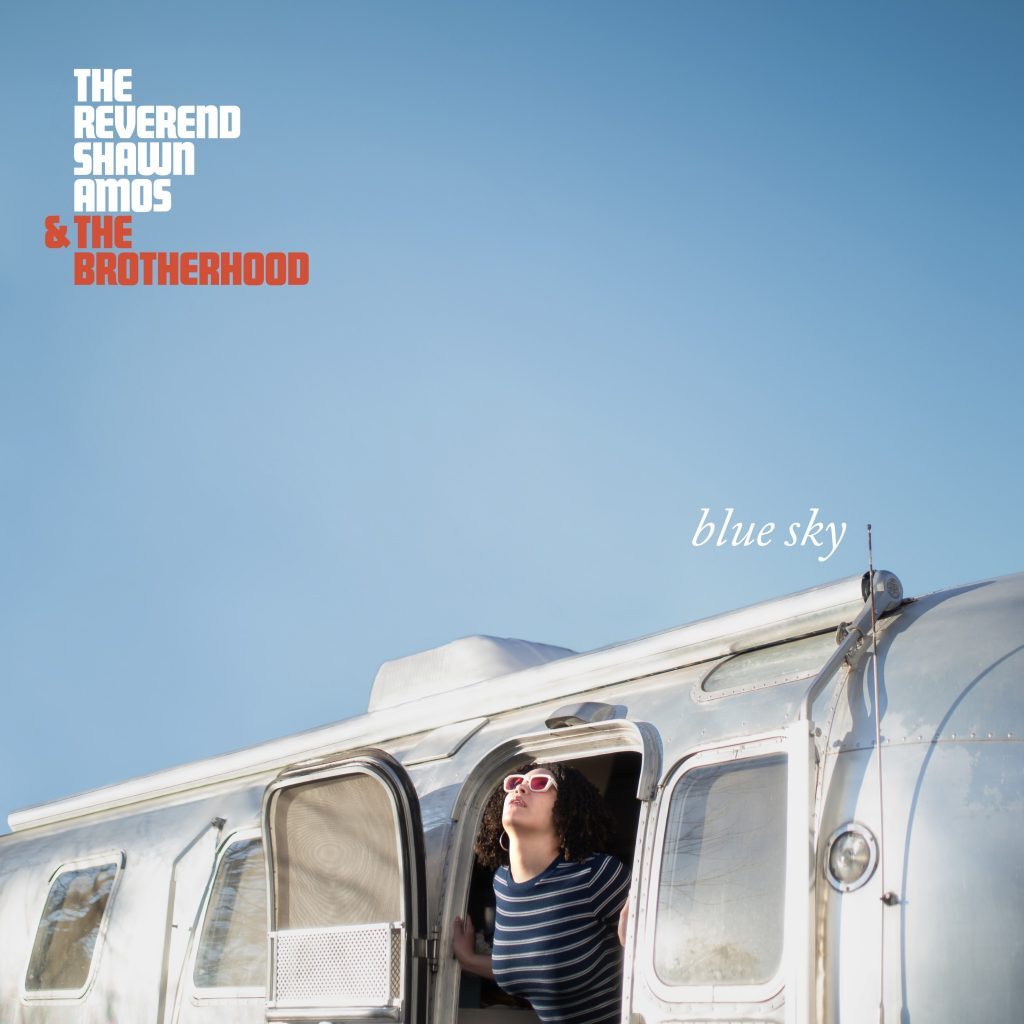 Amos is the son of Wally “Famous” Amos, the cookie impresario who was also a William Morris talent agent. Amos felt the draw of entertainment, too, finding work as a screenwriter and working in A&R for Rhino Records, while also keeping his foot in music. Even now, Amos runs a digital marketing shop while also touring and making albums. But according to Amos, the Brotherhood is his attempt to settle down with a regular band. So far things look like they’re going pretty well.

Blue Sky, while generally gentle, has its harder moments. One is “Hold Back,” which might be best described as punk rock John Mellencamp. Lush background vocals keep the track from getting too heavy, but without them, and perhaps with more distorted guitar, this could be an impressive punk song. Amos practically barks across the track sounding, if not angry, then extremely committed to the performance.

The album’s biggest surprise is also my favorite track. “Keep The Faith, Have Some Fun” is a brass jazz tune featuring Mudbug Brass Band. Amos gives one of the album’s more soulful vocal performances, appearing to delight in the call and response of the vocals as well as the swell of sound generated by the Mudbugs. It sounds like the Dirty Dozen Brass Band in their prime and while it might seem like a random detour, it actually fits in with the overall vibe of the album.

That’s because Blue Sky is American music, encompassing blues, country, rock, and jazz, but also including African Americana artists who are often not visible in these contemporary revisitings of this music. It’s tempting to say Amos and the Brotherhood make toggling between genres look easy. There is something effortless about the way they move between styles and connect with each other. If you listen closely, you can hear the intent and thoughtfulness that it takes to make an album this complex sound so relaxed.

The Reverend Shawn Amos & The Brotherhood