17,000 Free Streams From the Lomax Archives 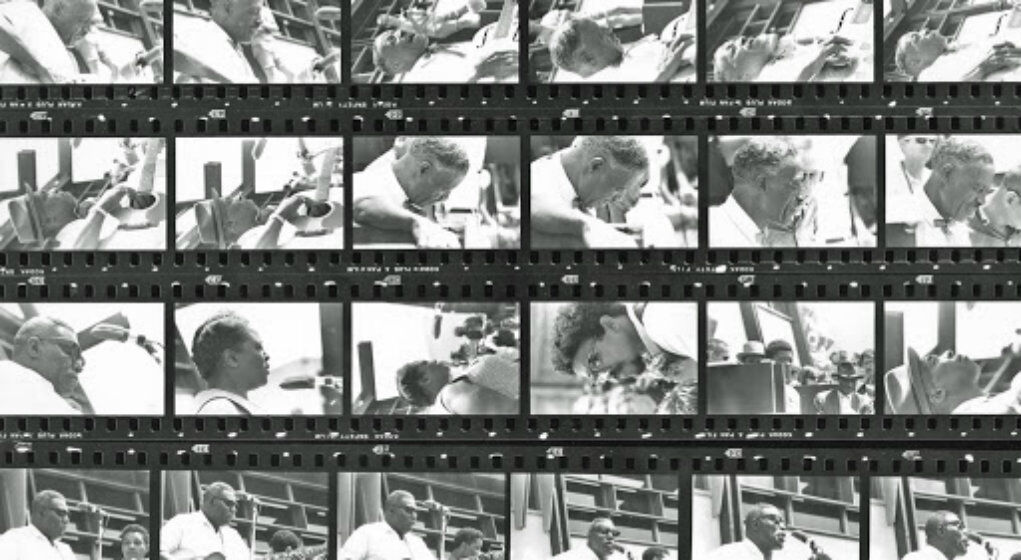 Musicologist, writer, and producer Alan Lomax (1915 – 2002) spent over six decades working to promote knowledge and appreciation of the world’s folk music. He began his career in 1933 alongside his father, the pioneering folklorist John Avery Lomax, author of the best-selling Cowboy Songs and Other Frontier Ballads (1910). In 1934, the two launched an effort to expand the holdings of recorded folk music at the Archive of American Folk Song at the Library of Congress (established 1928), gathering thousands of field recordings of folk musicians throughout the American South, Southwest, Midwest, and Northeast, as well as in Haiti and the Bahamas.

Lomax’s greatest legacy is in preserving and publishing recordings of musicians in many folk and blues traditions around the US and Europe. Among the artists Lomax is credited with discovering and bringing to a wider audience include blues guitarist Robert Johnson, protest singer Woody Guthrie, folk artist Pete Seeger, country musician Burl Ives, and country blues singer Lead Belly, among many others. He was also the first to record Muddy Waters at the Stovall Plantation in 1941. “Alan scraped by the whole time, and left with no money,” said Don Fleming, director of Lomax’s Association for Culture Equity. “He did it out of the passion he had for it, and found ways to fund projects that were closest to his heart.”

The Association for Culture Equity has made 17,000+ musical performances available for free streaming. Currently perfect for music geeks with time on their hands. ACE does not directly administer rights to the Alan Lomax Collection. Various parties (record labels, book publishers, estates and other rights holders) share administration of the music, film, published writings, video and photograph collections. ACE strives to make the collection more accessible for both educational and commercial uses by connecting users with the correct rights-holders.

Since it’s inception in 1983 ACE has proactively sought out the estates of artists recorded by Lomax. The estates of performers and arrangers/composers receive fees and royalties from licensing and sales. ACE shares estate contact information with the American Folklife Center at the Library of Congress where the Alan Lomax Collection is housed.

The online archive also includes am impressive amount of video footage shot in the late 1970s and early 1980s in the American South. These performances were collected by Alan Lomax — some in conjunction with his father John in 1930’s.