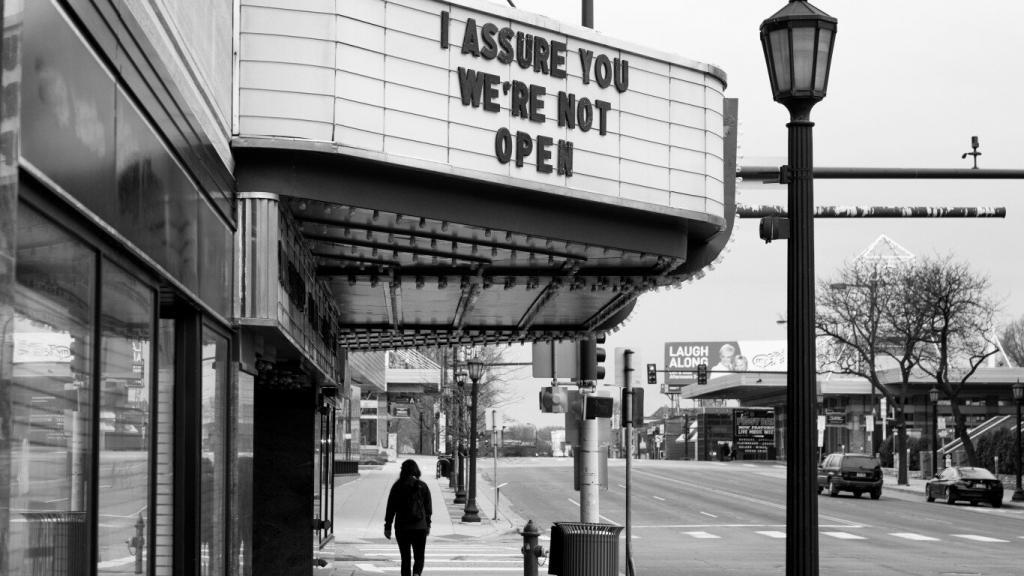 The idea that we can test EVERYONE for coronavirus and then send out armies of detectives to find everyone that each person who is deemed positive has interacted with in the last 14 days is akin to Dumbo thinking he can fly by holding a feather in his trunk. First of all, the sheer numbers involved in such an activity has to be at least in the quadrillions. Add to that: 1. The number of tests that have proven faulty. 2. The fact that a negative test today can turn into a positive tomorrow. 3. There are at least three varieties of tests for different aspects of the disease. 4. The idea that if you are declared positive it is akin to wearing the Star of David in Poland in 1939. A positive test result is the equivalent of having martial law declared on you personally.

The result of all these factors? Anyone with half a brain isn’t going to stand in line for the test.

If Georgia’s wide open for business strategy goes the way I expect it will, it may scare more people into sequestering themselves by choice because deaths are as sure to rise as the sun in the morning. Right now, I’m a target as someone over 60, but I’m a target little acknowledged by a majority of people under the age of 60 who don’t think beyond their own personal challenges of the pandemic.

I understand the panic of people who have lived paycheck to paycheck and rightfully fear they may starve to death. But these people need to understand my position. I worked for more than five decades, first to get an education and second to earn enough money to pay for my retirement. I’ve chosen in that retirement to continue to write as a fulltime “hobby” about musicians who struggle to survive in normal times let alone now. I do 95% of this work pro bono because modern technology has reduced payment for intellectual property to a point of being practically worthless.  My “hobby” is as valuable as your job. And with the experience I have in my profession I do as good a job at it as anyone regardless of age.

How do you think I feel when some people disregard my requests to distance themselves physically from me? I honestly believe some of them think sequestering is bullshit. Another group is selfish enough that they don’t care. And a third group dismisses geezers in general as marginal in value and therefore dispensable. I am not dispensable. My wife is not dispensable. Together we make a valuable contribution to society, me with my articles and she with her nurturing of our large family. And the same technology that has stolen my income makes it easy for me to communicate from a distance. You can, too!

I have an African American friend, Earl Thorpe, who is a singer in the Heavenly Echoes, a marvelous gospel group that donates their talents every Christmas to my stepdaughter Tanneal’s Fruit of the Spirit campaign that donates gifts to needy children in Schenectady County. Earl is in his 80s. He called me the other night to check on me. Half way through our conversation he said, “We’re all equal now.” I laughed so hard I was crying. “I’ve been trying to prove that for half a century,” I said to him. Earl’s statement was a logical extension of “We’re all in this together.”  For the first time in history, all of humanity is suffering from the same enemy. It doesn’t matter whether we’re black, white, yellow or brown, old or young, rich or poor. This disease is an equal opportunity destroyer. My hope is that the coronavirus will open our eyes and we’ll realize that we’re all pulling on the same end in humanity’s tug of rope.

We will find a cure. We will discover a vaccine. And we will help each other to minimize the body count.