Memphis Mayhem: A Story of the Music That Changed the World 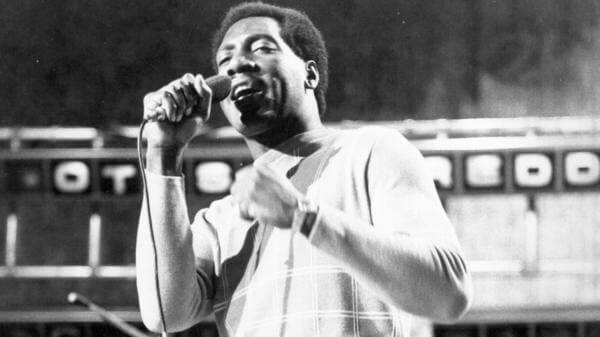 Memphis Mayhem weaves the tale of the racial collision that led to a cultural, sociological, and musical revolution – The definitive story of the birthplace of rock and roll. Beginning with the 1870s yellow fever epidemics that created racial imbalance as wealthy whites fled his hometown, David Less moves beyond W.C. Handy’s codification of the blues in 1909 to the mid-century advent of interracial music, the birth of punk, and finally to the growth of a music tourism industry. 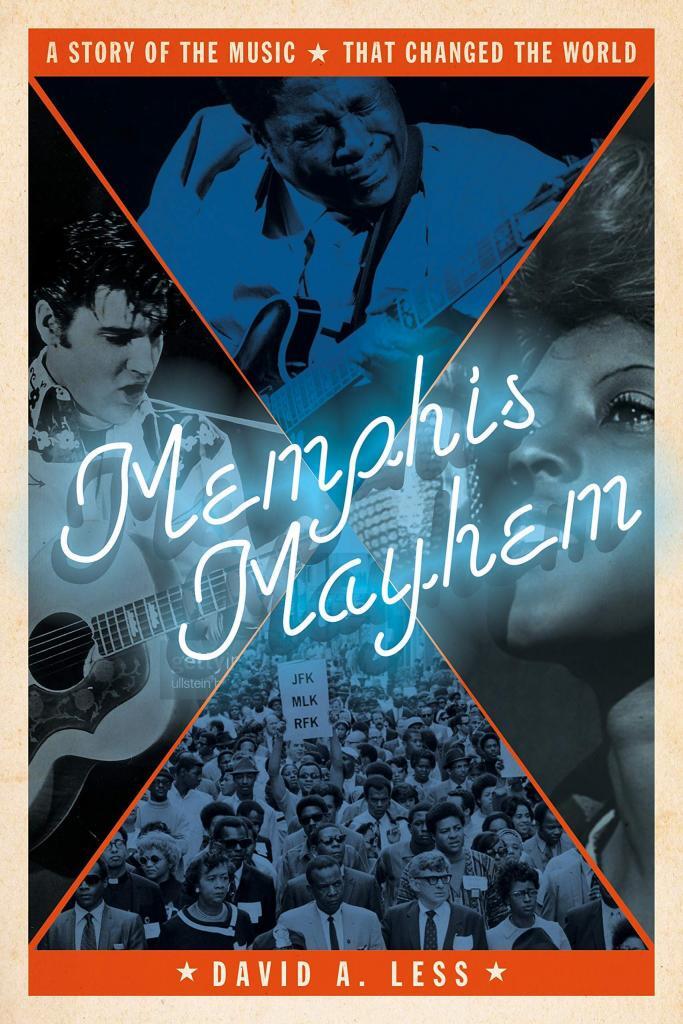 Lively and comprehensive, Memphis Mayhem is a provocative chronicle of finding common ground through music and creating a sound that would change the world.

About the author: Third-generation Memphian David Less has studied Memphis music for over 40 years, including work done for the National Endowment for the Humanities, the Smithsonian Institution, and the Gibson Guitar Foundation. He has published in Rolling Stone, DownBeat, and Blues Revue magazines and Society for American Music Bulletin. He lives in Memphis, Tennessee.