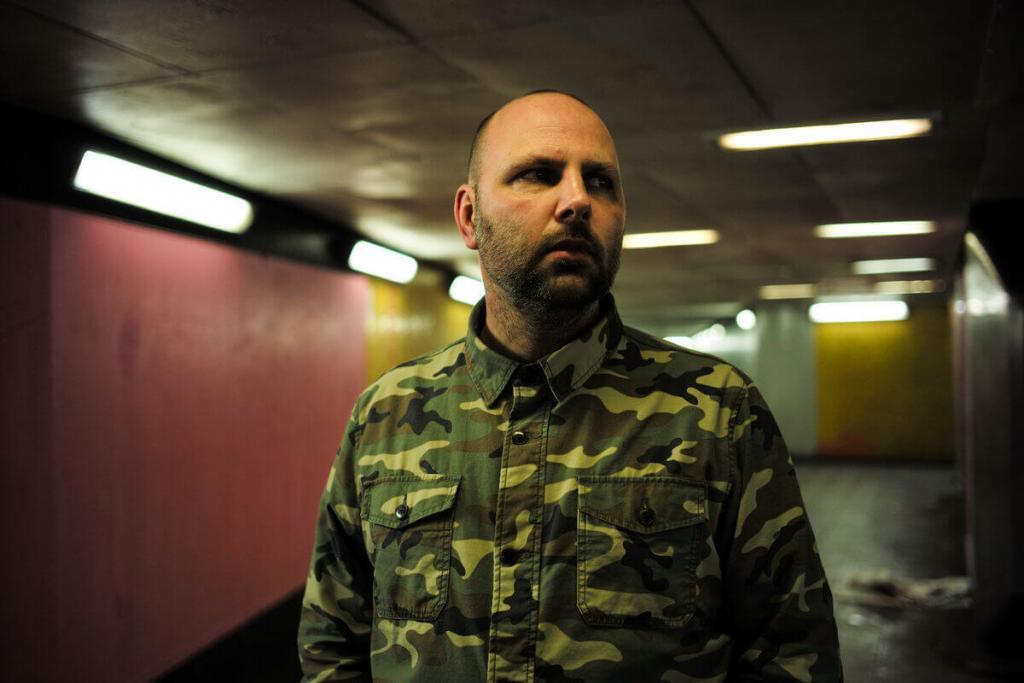 On one of his mid 90s record digs in the United States, producer Nick Faber (Appleseed, Hightower Set, John Turrell, Lakuta) saw his latest breakbeat scavenger hunt across southern Florida interrupted by a weathered, brow-beaten musician in his late fifties playing guitar in the street. 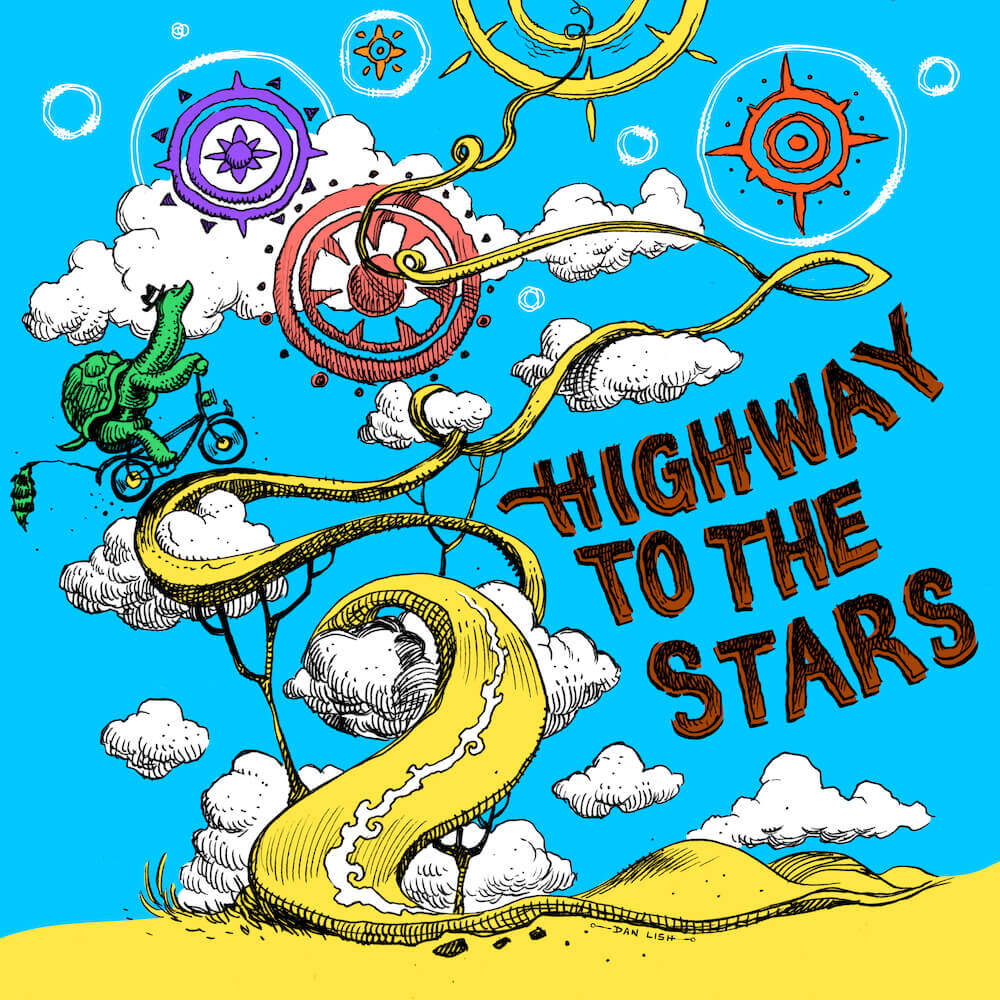 Transfixed by the powerful and eerie blues coming from a steel guitar played with brass slide and dexterous fingers, Faber came across the life-experienced wanderer again the next day and the next. Sounding like something straight out of an Alan Lomax recording, the bluesman – who referred to himself as Bison on account of the lucky nickel he wore around his neck – said he moved from town to town playing his guitar for food and whiskey. Using a minidisc player to make field recordings of the player’s acoustic and electric slide guitar, Faber vowed to take them back to the UK and tell everyone about this unassuming guitar hero – only for his mirage-like muse to have hit the road the next day, presumably on the next leg of his drifter’s existence.

Faber returned to the UK and the recordings gathered dust, almost lost to fading memory. Until twenty years later, when he stumbled across a young singer busking on London’s rainy pavements, playing harmonica blues and pining for sunnier climes. Faber made the missing link between the performers old and new, and began to record and mould his newfound subject as was his original intention decades earlier.

“’Highway To The Stars’ is the lead cut from a project I’ve been working on over the last few years; combining American electric blues, British blue-eyed soul along with a host of other funky elements,” Faber told us. “The story isn’t that important, as the music speaks for itself; I was hoping to update the classic British take on American blues, as popularised in the late 60s, informing groups like The Rolling Stones, The Animals, Manfred Mann and so many others.”

With a funky, driving beat, “Highway To The Stars” brings the blues into new territory. The roots of the song are set in the slide guitar tradition, while the track itself would be welcome at any dance club in the world. Faber has taken his field recordings, blended in a plethora of modern day attitude, and produced an amazingly catchy track.

Faber’s upcoming album, The Lost Highway Tapes, will be released later in year, offering even more of these tasty treats.

“Highway To The Stars”