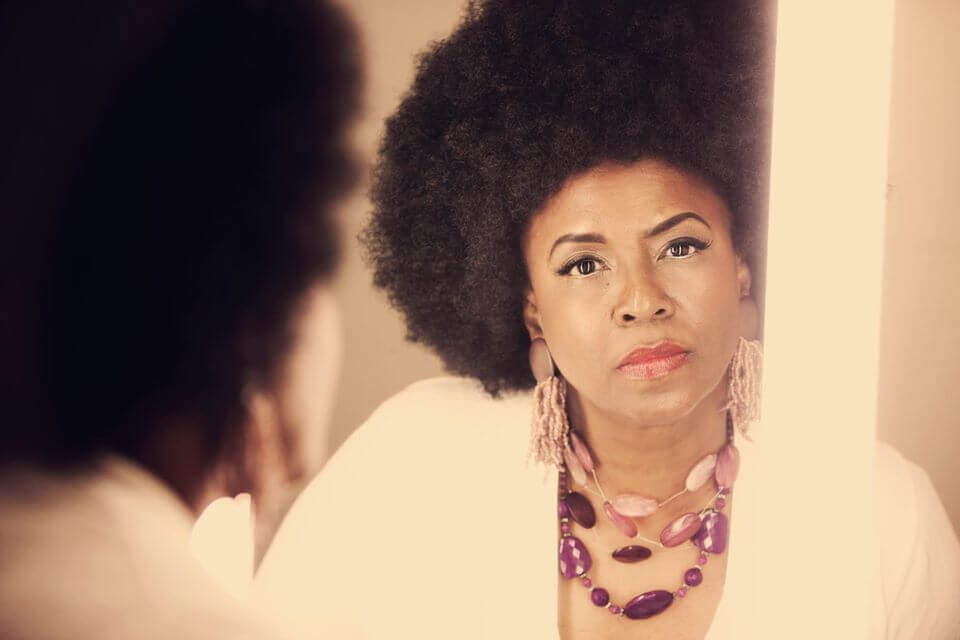 Grammy-winning Soul and R&B singer Betty Wright, best known for her hits “Clean Up Woman,” and “No Pain, No Gain,” has died. She was 66. The death was confirmed by her niece this morning on Twitter:

I just lost my aunt this morning…. and now my mood has changed…. sleep in peace aunty Betty Wright. Fly high angel.

In a later tweet she paid tribute to her aunt:

My auntie was a legend…. she helped me get my first paychecks singing background….. and I didn’t make it to see you this past week and that’s going to haunt me …. R.I.P. Betty Wright.

Although no cause of death has yet been released, we can assume that Wright had been ill. A May 2nd tweet from long-time friend Chaka Khan read:

Calling all my #PrayerWarriors. My beloved sister, Betty Wright is now in need of all your prays. “Que Sera, Sera – Whatever Will Be, Will Be.” In Jesus name we pray for Sister Betty. All my love, Chaka.

Wright was born Bessie Regina Norris on December 21st, 1953 in Miami, Florida. She began her professional career at the age of two when her siblings formed the gospel group, the Echoes of Joy, with whom Wright performed until the mid-1960s. Wright contributed to vocals on the group’s first album, released in 1956.

She switched from Gospel to R&B at the age of 11, and had her first record deal a year later with Deep City Records. Wright released a couple of locally successful singles for the label. Her first album was My First Time Around, on the Atco label, released when she was just 14. It contained the song, “Girls Can’t Do What the Guys Do,” which landed Wright on the Billboard charts for the first time. (Interesting side note, Allman Brothers co-founder Butch Trucks was the drummer on that album)

When she was still just 17 years old Betty cut what would become her signature song, “Clean Up Woman.” The record reached number two on the R&B charts, where it stayed for eight weeks. It crossed over to the pop charts, peaking at number six and staying on the Billboard Hot 100 for 14 weeks. It eventually sold over a million copies and was certified gold on December 30, 1971, nine days after the singer turned 18.

In all, Wright released 20 LPs and 38 singles during her six and one-half decades in the music business. With her whistle-register voice, she was also a much-sought-after studio artist, appearing on no fewer than 75 album releases from artists including Blues Hall of Famer Latimore, Johnny Nash, Stephen Stills, Stevie Wonder, Gloria Estefan, Bob Marley and Joss Stone to name just a few. Her most recent contribution was on the 2018 album Playing Chess by Elise Legrow.