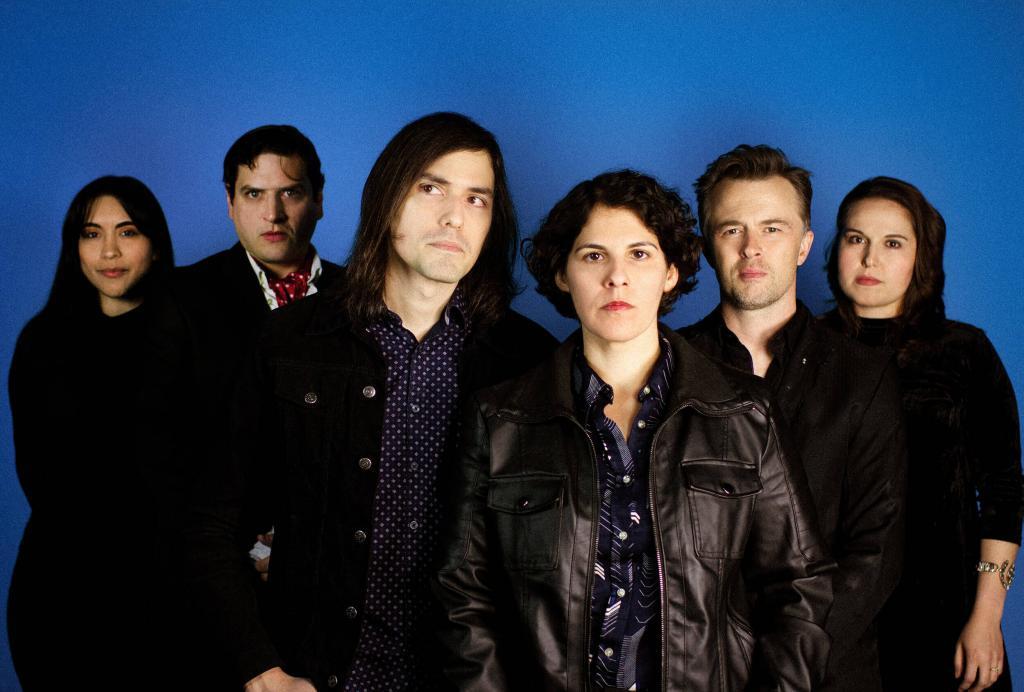 Some bands you can always recognize–they produce the same sound, even the same song, year after year. But great musicians don’t just keep playing, they constantly evolve. Aloud’s new record, Sprezzatura, out on May 8th via Lemon Merchant Records is a showcase for a band joyfully shedding the old and moving boldly forward, both sonically and lyrically. 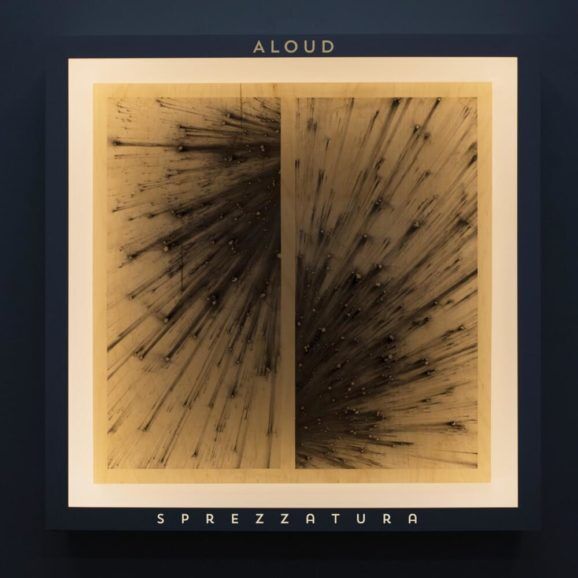 Moving forward during a pandemic, of course, means something different from the normal record release process. Touring is off the table. Inscrutable social media algorithms and the sheer volume of livestream notifications popping up in your feed at any given moment can make music feel disposable, but it’s needed now more than ever.

“The Deep Listen” takes you back to the days of losing hours listening to your favorite records and just really *living* in those liner notes. Listeners will receive exclusive video and audio content on all 11 songs direct to their inbox over the course of 6 days starting May 11th.

Sprezzatura marks a maturation for Aloud’s Henry Beguiristain and Jen de la Osa. The pair have been making music since their teenage years in Miami, where a shared passion for rock bands like Oasis and The Who set them apart from many of their peers in the working-class Cuban community both grew up in. Beguiristain and de la Osa would move to Boston after high school, marry and form Aloud.

That identity is powerfully clear on Sprezzatura, whose songs grapple with everything from sexual desire in the energetic neo-soul song “Loving U’s A Beautiful Thing”; to the kind of late-night soul searching that might lead you to uproot everything you’ve ever known in the lyrical, occasionally mournful ballad “Waiting (Scenes From A Lonely Planet)”; to the raw, full-throated need to tell truth to power in the galvanic rock anthem “Hungry Land.” The band’s propulsive, soul-influenced rock sound underpins complex, emotional lyrics, a juxtaposition that makes the singles all the more memorable.

From beginning to end, the album is a raucous, joyful explosion. Heavily influenced by the Muscle Shoals sound, Sprezzatura was recorded at Mad Oak Studios in Boston just before the band moved to Los Angeles. The record was co-produced with Benny Grotto (Magnetic Fields, Ben Folds, Weird Al) and mixed by Grammy award winner Guy Massey (Paul McCartney, The Libertines, Ray Davies). In many ways Sprezzatura is a bittersweet swan song to their old home and the 2015 winter that precipitated the move to sunny Los Angeles. Songs like “Been So Long Since We’ve Seen the Sun,” and “Renters for Life” reveal their experiences living in Boston.

The excitement animating the record is even more palpable in the band’s high energy live shows, which have earned them comparisons to blues rock icons The Alabama Shakes and The Black Keys. Longtime bassist Charles Murphy and drummer Chris Jago build a propulsive scaffolding for the addition of colorful horns, provided by saxophonist Alanah Ntzouras and trumpetist Vanessa Acosta. Upbeat, pop-rock guitars prop up de la Osa’s signature throaty growl and Beguiristain’s lilting melodies (the two alternate between lead vocals and harmonies), filling out the band’s exciting, effervescent wall of sound.

It’s clear from the driving, powerful force of Sprezzatura that Aloud is more than ready to come into their own, and step into the spotlight.