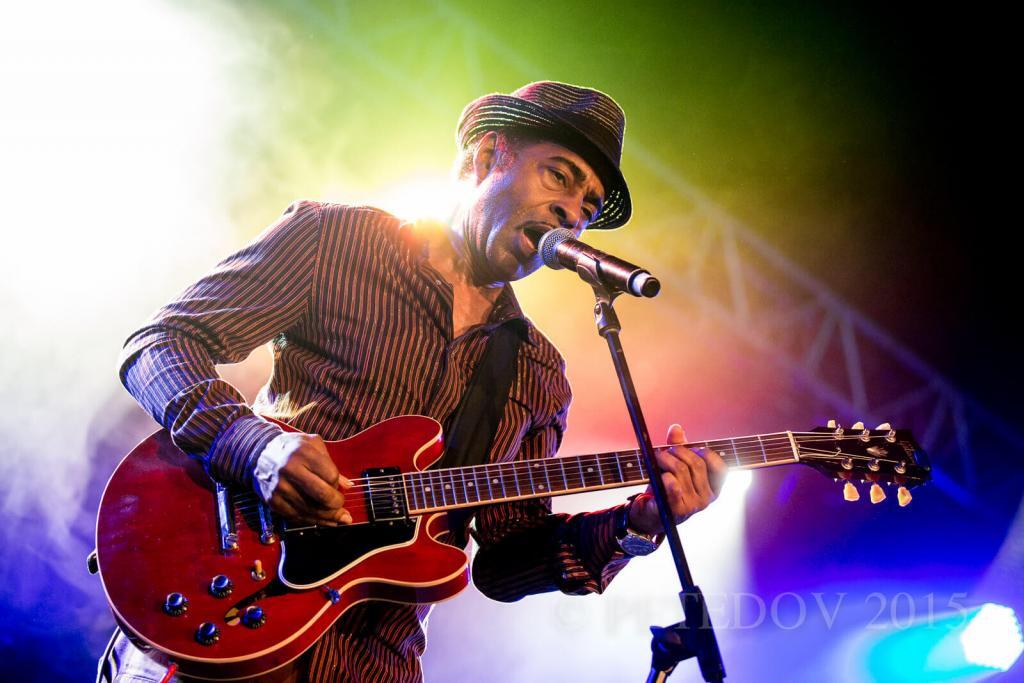 Touched by the stories behind today’s headlines about caregivers and their sacrifices to help the afflicted during the mounting coronavirus crisis, masterful songwriter, singer, and multi-instrumentalist Vasti “Vasteye” Jackson has completed a two-year creative journey with his new single, “Healing Angel.” Set for May 12 release, the song celebrates the heroism and compassion of caregivers faced with the challenges of the largest pandemic in modern history. 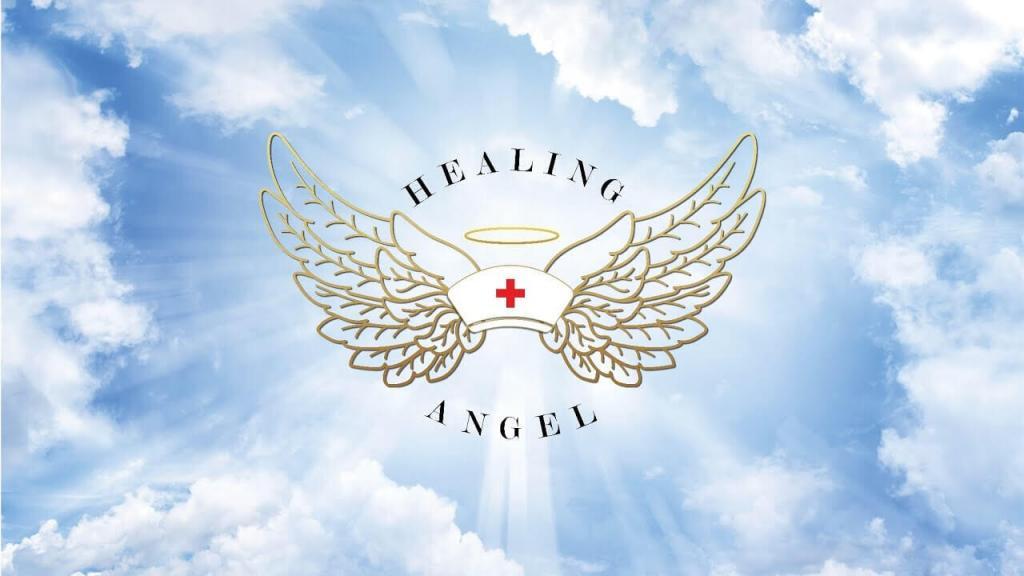 With “Healing Angel,” the genre-blending, Grammy-nominated artist and producer draws on his roots in deep soul music to craft a shimmering, heartfelt ode, conveying gratitude and grace. Over a bed of percussion and the first notes of a silken string arrangement by Jackson and Hamilton Hardin, Jackson offers a dedication “to all of the caregivers out there: the nurses, the first-responders, the doctors, and all of the technicians. Sometimes it appears that you go unappreciated, but the good work that you do is not forgotten.” As the ballad unfolds, Jackson’s gliding vocal melody is supported by bassist Claire Finley, organist Keiko Komaki, electric pianist Vance Taylor, and singer Jacobi Daughrity, while Jackson also handles guitar, keyboards, and percussion.

The song was birthed when Jackson was asked to be artist-in-residence at a week-long conference held by the Boca Raton, Florida-based Anne Boykin Institute for the Advancement of Caring in Nursing in 2018. Jackson was invited to attend because of his 2010 song “My Computer,” which was inspired by the emergence of artificial intelligence in nursing. Hearing the ideas and experiences of caregivers and policy makers during that conference, Jackson was inspired again — this time, to write and perform a song praising and thanking nurses for their devoted and often selfless service to humanity.

“At that time, the song was called ‘Nursing Angels’,” Jackson explains, “but watching events unfold this year, I was moved deeply by the acts of courage, compassion and sacrifice of people on the front lines … So I decided to revisit the song and make it a direct expression of the gratitude I was feeling in my heart for all of those healing angels.” Jackson says proceeds from “Healing Angel” will fund efforts to expand compassionate training among health care professionals via the Healing Angel Foundation he is establishing.

The “Healing Angel” project is just the latest chapter in Jackson’s almost five-decade career, which has been a sprawling journey through the history of modern blues, soul, jazz, rock, zydeco, and other forms of great American music. Since the 1980s, the McComb, Mississippi native’s guitar playing and singing has taken him to festivals and studios throughout the world working with a wide variety of artists, from B.B. King and Bobby Bland to David Crosby and Jimmy Buffet. He has appeared in documentary and feature films, recorded seven solo albums, and worked on production projects and sessions for others. Jackson has amassed three Grammy nominations, including one for 2016’s The Soul of Jimmie Rodgers. In 2019, he played a major role in the stage production Hell in High Water, serving as composer and music director, and performing as Old Lucas. And most recently he has continued on his multi-talented path by completing a new, to-be-released album and starring as Ike Turner in the international touring production of Simply the Best: The Tina Turner Story.

“I hope that this song will help people keep all of our healing angels in their hearts and minds,” Jackson observes. “They have a lack of resources, they’re overworked, they’re sometimes apart from their families for days or weeks at a time, and, of course, they’re in danger. I want them all to know they are truly held in high regard — that they are respected and loved, and that we are grateful.”