World Premiere Video From Marie Martens & the Messarounds “Movin’ On” 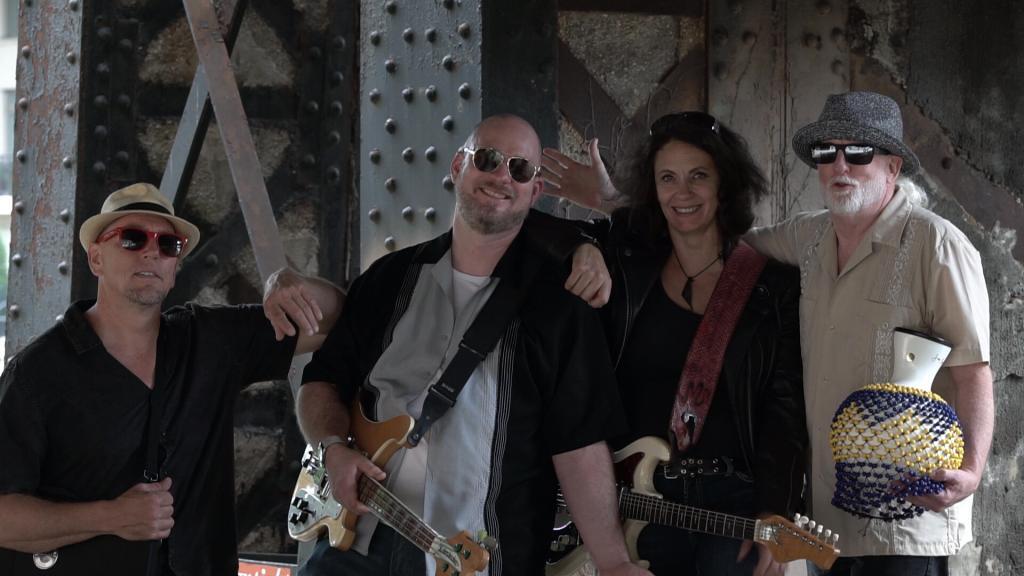 “Movin’ On” is the second single, and second video from Travelled, the debut album from Milwaukee-based Marie Martens & The Messarounds. 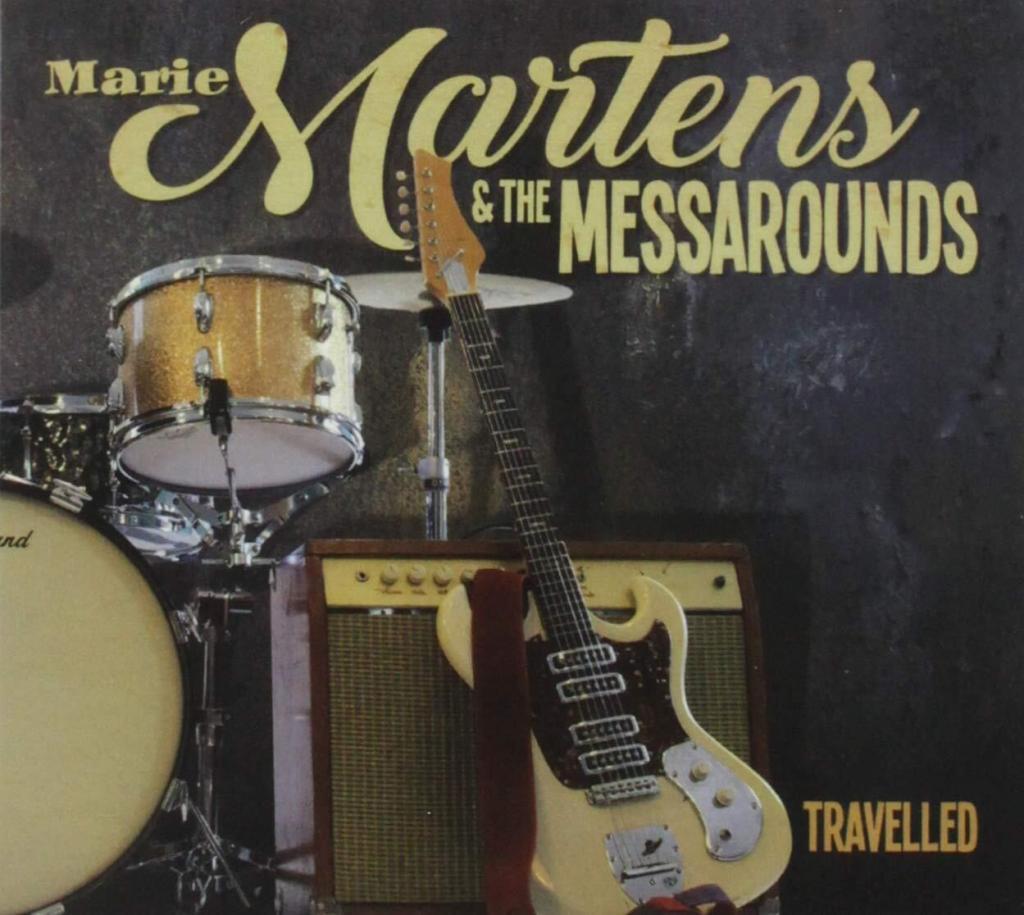 Shot by each band member in their homes during the Coronavirus lockdown, and edited by Martens, it’s as close as the band can get to playing together during these ever-changing times. On Travelled, Martens seamlessly weaves her own originals in with an array of covers, each song distinctly different from the next yet all connected by a common thread.

Originally a bass player in her native Sweden, Martens grew up in the rock world but fell in love with the blues and never looked back. Despite years of co-writing in various bands, it wasn’t until she picked up guitar—specifically gravitating to slide—that she began to write her own songs and craft her own style. Now, after 15 years in the States, she finally has corralled the right crew of like-minded musical accomplices and put together a blues-rock locomotive that keeps one foot in the Delta while simultaneously hurling sonic bricks through the window separating early Led Zeppelin and the Black Keys.

Martens coaxes the most from every beat and lyric, applying a well-tempered stranglehold to every riff and melody. Her guitar work is all about tone control; from slippery smooth slide work to all-out fuzz fests, and most points in between, you’d be hard pressed to find a wasted note. And her vocals are the perfect match, from smoky and sultry to full-throated full throttle; no regrets, no apologies, no looking back.