Two-Part Doc Series ‘Laurel Canyon’ to Premiere on May 31st 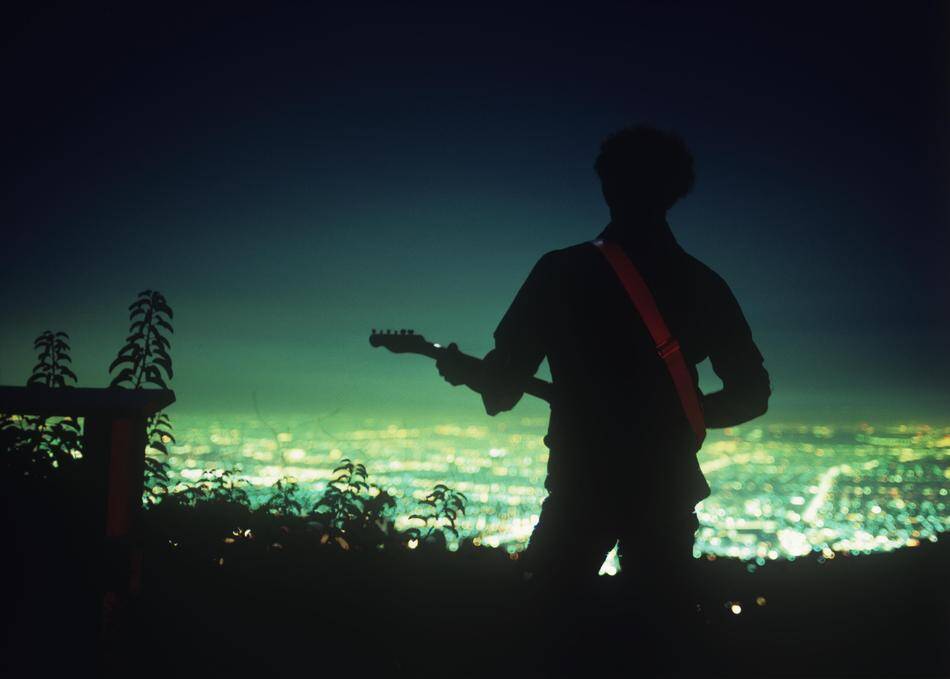 Premium network EPIX® has announced that its two-part doc series Laurel Canyon will premiere Sunday, May 31st at 10p.m., and conclude the following Sunday, June 7th at 10p.m.  Directed by Alison Ellwood (History of the Eagles), the series features an intimate portrait of the artists who created a music revolution through a wealth of rare and newly unearthed footage and audio recordings. 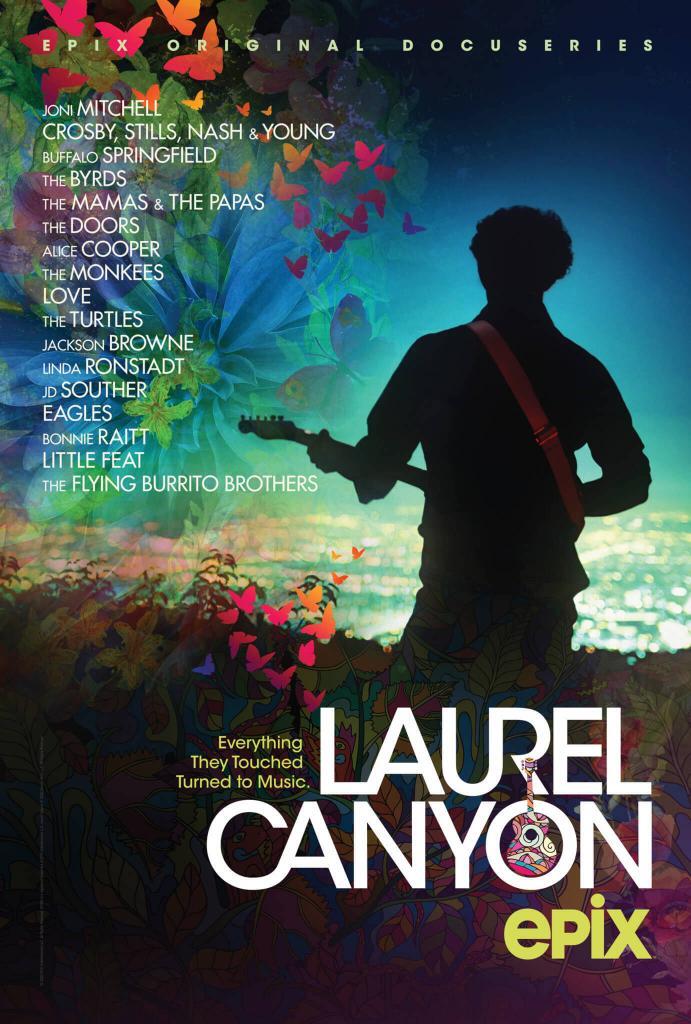 Laurel Canyon became a nexus of counterculture activity and attitudes in the mid-late 1960s and early 1970s, becoming famous as home to many of L.A.’s rock musicians, such as Joni Mitchell; Frank Zappa; Jim Morrison of The Doors; Carole King; The Byrds; Buffalo Springfield; Canned Heat; John Mayall; members of the band The Eagles; Neil Young; Brian Wilson of The Beach Boys as well as James Taylor, Jackson Browne, Linda Ronstadt, Harry Nilsson; and Micky Dolenz & Peter Tork of The Monkees.

John Phillips of the Mamas & the Papas took inspiration from their home in Laurel Canyon for the song “Twelve Thirty (Young Girls Are Coming to the Canyon)”, released in 1967. The following year, blues artist John Mayall recorded and released the album Blues from Laurel Canyon based on his experiences during a vacation that he spent in the Canyon.

Perhaps most famously, the area and its denizens served as inspiration for Mitchell’s third album, Ladies of the Canyon, released in 1970. The house she lived in was immortalized in the Crosby, Stills, and Nash song, “Our House” (1970), written by her then-lover Graham Nash. The group are reputed to have first sung together in Mitchell’s living room.

Featuring all-new, original interviews with Jackson Browne, Don Henley, Michelle Phillips, Graham Nash, Linda Ronstadt, Bonnie Raitt, Roger McGuinn and more, the uniquely immersive and experiential docuseries takes us back in time to a place where a rustic canyon in the heart of Los Angeles became a musical petri dish.