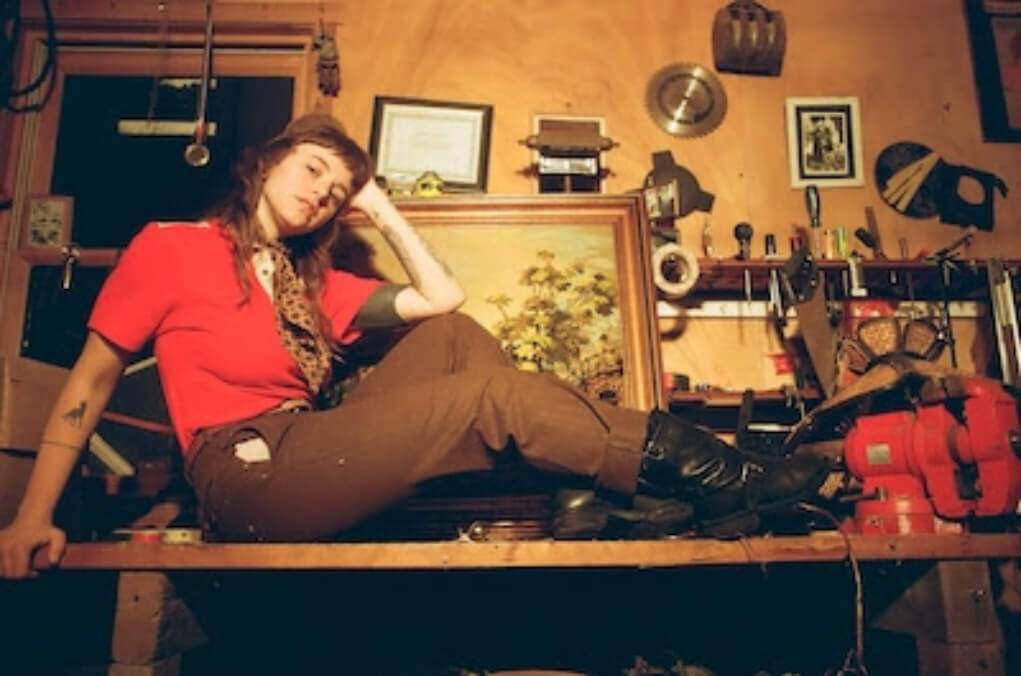 Bluesy Folk singer-songwriter Cat Clyde has announced her acoustic album Good Bones, comprised of songs from her critically-acclaimed albums, Ivory Castanets and Hunters Trance. The new record is to be released on June 19th via Cinematic Music Group. As a preview, Cat has released the acoustic track to “Mama Said.” 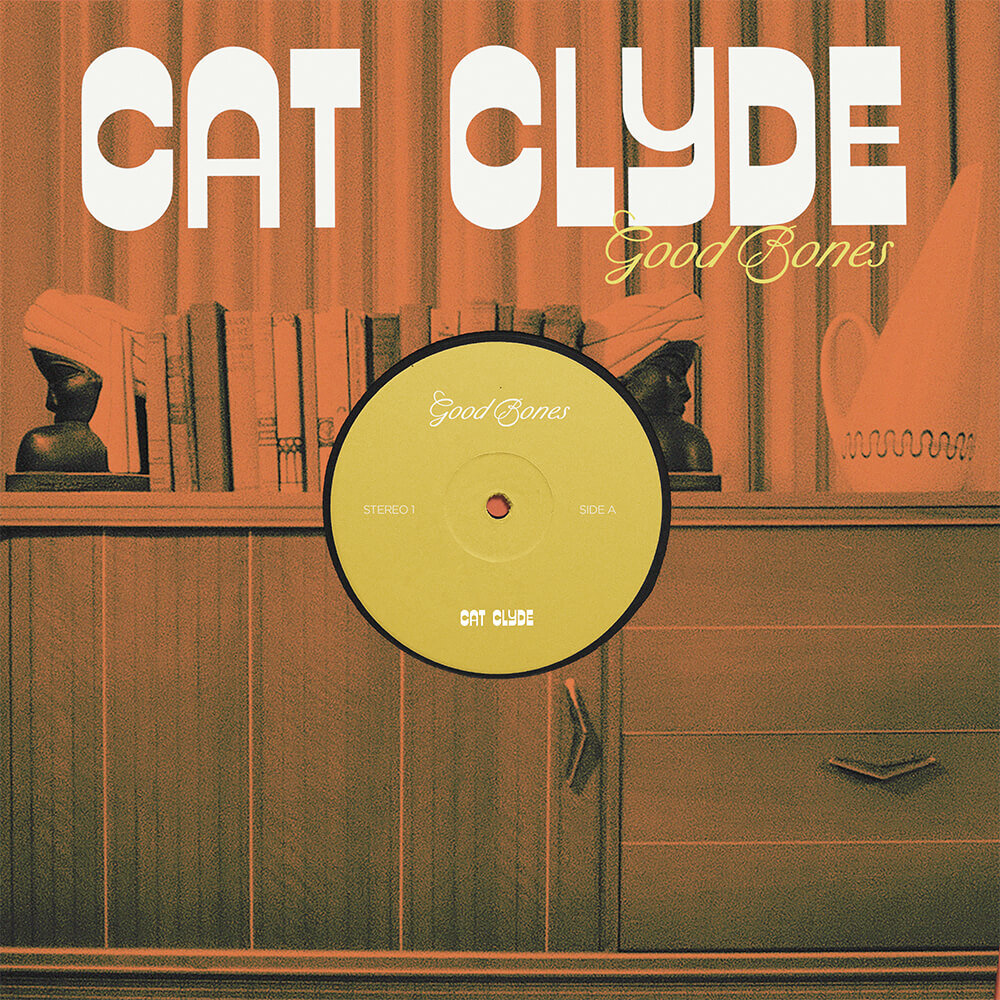 Cat says, “This is the song that really inspired people to dig deeper into my music. It was the one that was heard and shared the most when I was first starting out. I’ve never released an acoustic version of it and wanted to put it out in its original and simple form, where it all began.”

When fans pre-order the album, they will receive the insta grat track of “Mama Said” – her online store also features bundle options that include a poetry book and/or vinyl.

Poetry was always something Cat did on and off in her daily life. As she was crafting the LP, she felt like it was time to put herself out there more to her fans through her poetry.

To date, Cat’s first two albums, Ivory Castanets and Hunters Trance, have amassed over 30 million streams worldwide. She has been touring solo for the past three years alongside artists such as Detroit’s renowned singer-songwriter, Rodriquez (of acclaimed documentary, Searching for Sugarman), and rocked a sold-out tour in Europe with Shakey Graves.

During her last tour in 2019 she went on the road with a full band for a 2.5 month headlining tour, where she had the space and company to stretch out inside her songs and play them live for the first time with a fuller sound, truer to the tracks on the recordings. Cat says, “I wanted to record this acoustic album as sort of a time stamp of all the days of playing live, just me and my guitar. I really wanted to capture the more simple and stripped back vibe, closer to what the songs sounded like playing alone. Some of my favourite versions of songs that I love and really resonate with me are in a very basic and simple form, and I wanted to share that side of my songs as well.”

Cat Clyde continues the classic sounds of yesteryear. With influences ranging from Etta James to Karen Dalton to Lead Belly; hers is a mix that goes down smoother than a neat glass of mellow Kentucky bourbon. No longer do you need to reach for your trusty sifting pan and river boots to find gold. You just need to know one name.

“Mama Said” is out now everywhere

Good Bones Pre-orders can also be made at the link above.