Michael Kaeshammer Welcomes the World to His Hometown 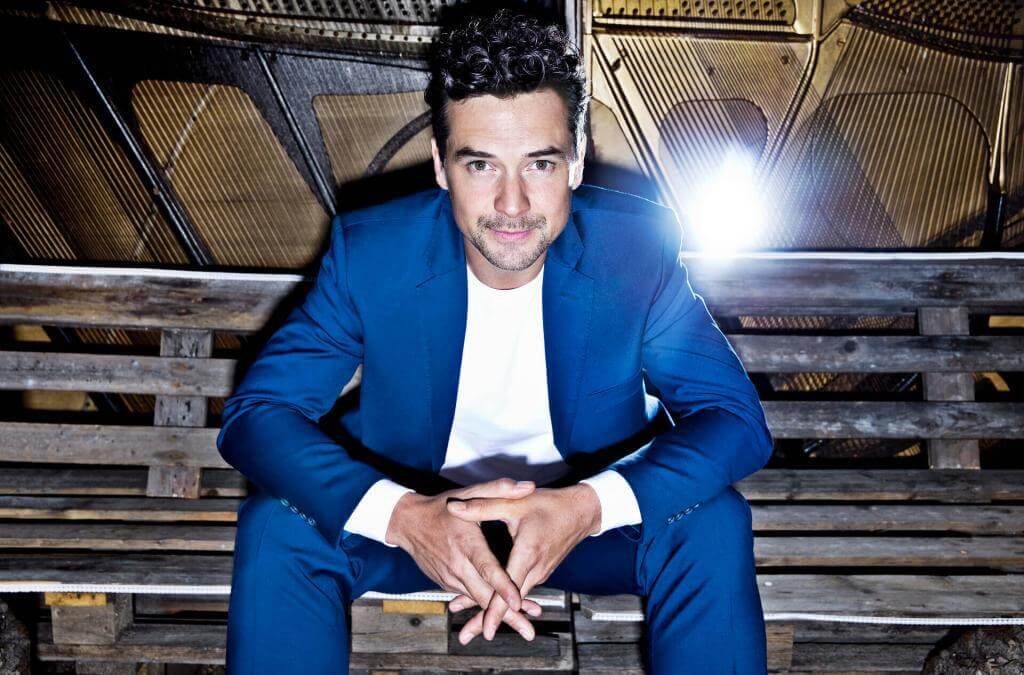 The Jazz Advocate calls him “Mr. Personality.” The Montreal Gazette slates him as a “must-see live act.” The Record says “listening to Michael Kaeshammer play live is like looking through a window into one of the greatest musical minds in the world today.” 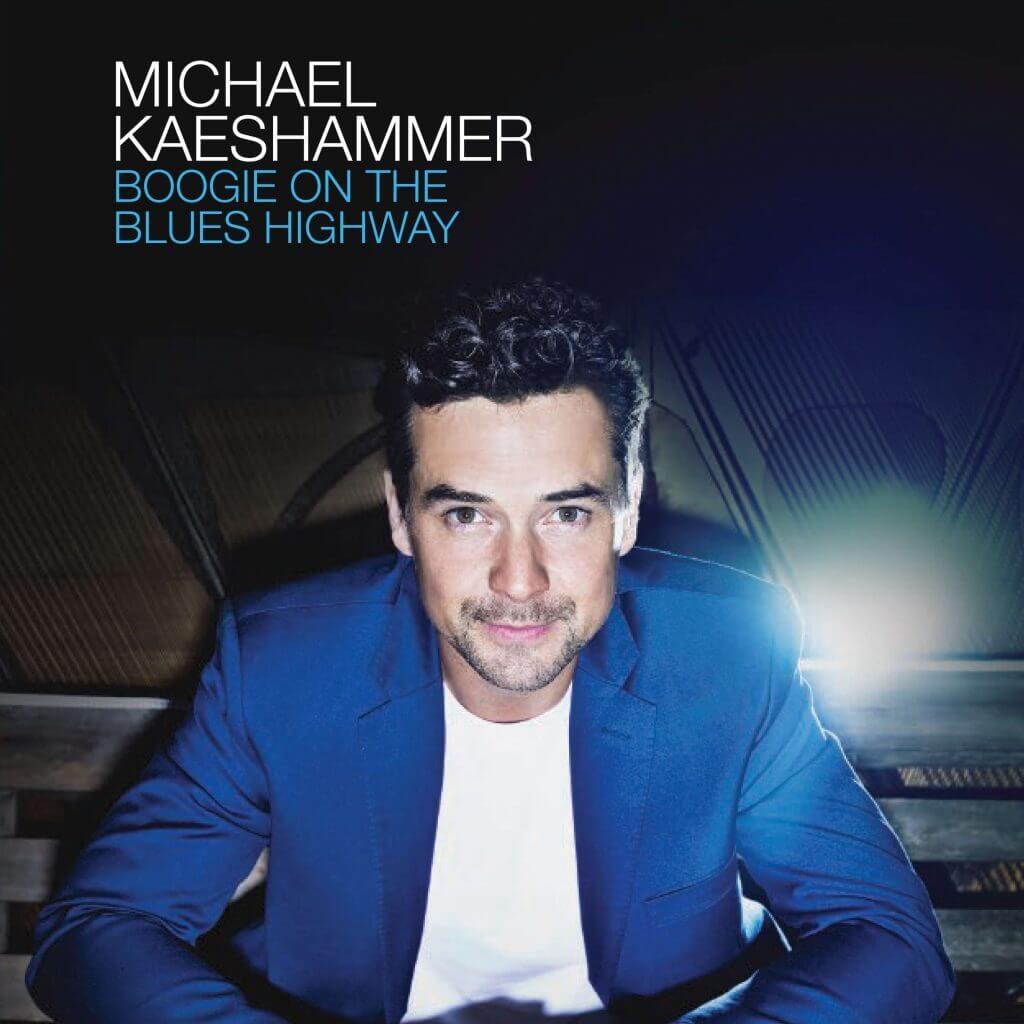 And now audiences can revel in a taste of six-time JUNO Award-nominated and internationally acclaimed singer, songwriter, pianist and producer Michael Kaeshammer on stage with the release today (June 5) of his newest album, Live In Concert, and concurrent DVD, Boogie On The Blues Highway — anytime.

Born and bred in Germany, Michael Kaeshammer began performing club, theatre, and festival stages throughout Europe in his early teens and continued on that trajectory after emigrating to Canada with his family in the mid-‘90s. His first studio album, Blue Keys, dropped in 1996 and spurred a consistent sequence of heralded releases and high-profile international performances. Career highlights include opening slots for the likes of Ray Charles and Anne Murray; stints backing singers like Marva Wright, the late blues queen of New Orleans; co-writing sessions with rockers Randy Bachman and Colin James; official Olympic Games performances in several world cities; and TV specials on major networks.

First aired as the hour-long live special Boogie On The Blues Highway on American Public Television throughout March 2020, Live In Concert delights as it delivers Kaeshammer and his band’s signature style, effortlessly weaving classical, jazz, blues, stride, pop, and — of course — boogie-woogie into a one-of-a-kind, immersive experience track by track.

Captured during a pair of intimate hometown shows at the Charlie White Theatre in his Canadian hometown of Sidney on Vancouver Island, the special showcases Kaeshammer’s insatiable sonic tapestry through a diverse set.

Live In Concert features brand-new songs as well as collaborations with special guests, including blues and soul icon Curtis Salgado for “Do You Believe?,” blues master Colin James for “Who Are You,” and rock legend Randy Bachman (The Guess Who, Bachman-Turner Overdrive) for “Takin’ Care of Business.”

“When it comes to Curtis, Colin, and Randy, first and foremost, I’m a fan of their work,” Kaeshammer says of the collaborations. “But then, I’ve been fortunate to develop good friendships with the three of them, so it was an honor to share the stage for these performances.”

“Sidney is where I do much of my writing, and I just love the summers there,” Kaeshammer says of recording Boogie On The Blues Highway and Live In Concert in British Columbia. “It was such an inspiring setting for these very special concerts, and I’m excited to share the experience with everyone.”

Michael Kaeshammer’s Live In Concert and Boogie On The Blues Highway are available from Linus Entertainment now.