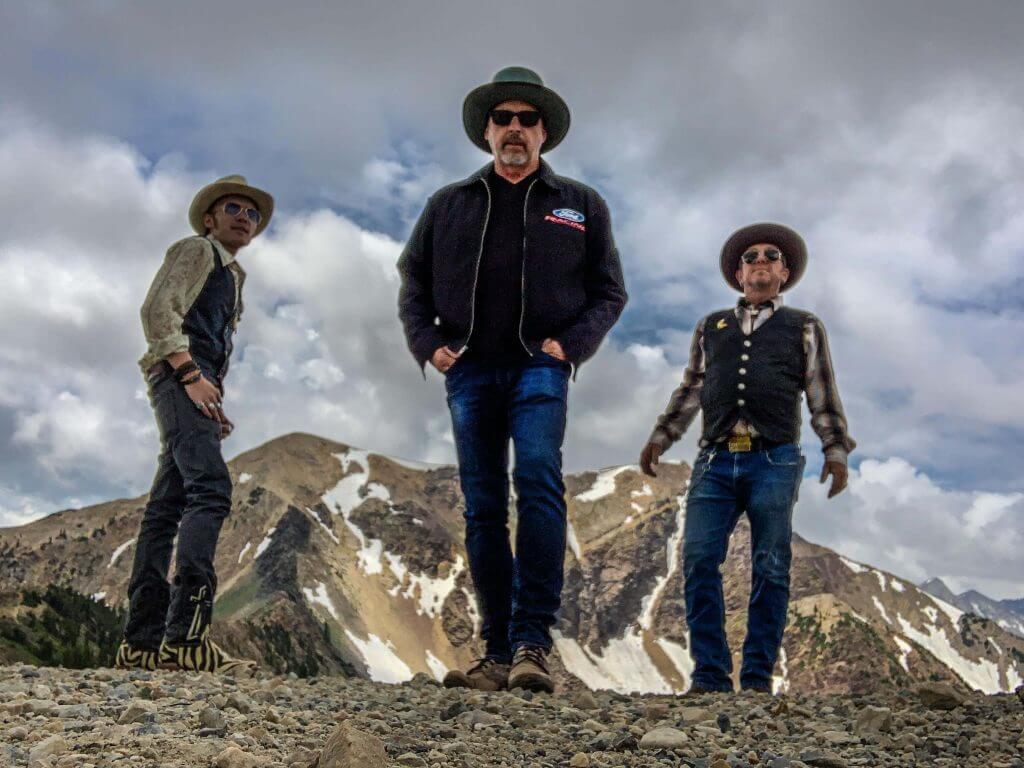 Too Slim & the Taildraggers are set to release their newest offering, The Remedy, on July 17, via VizzTone. 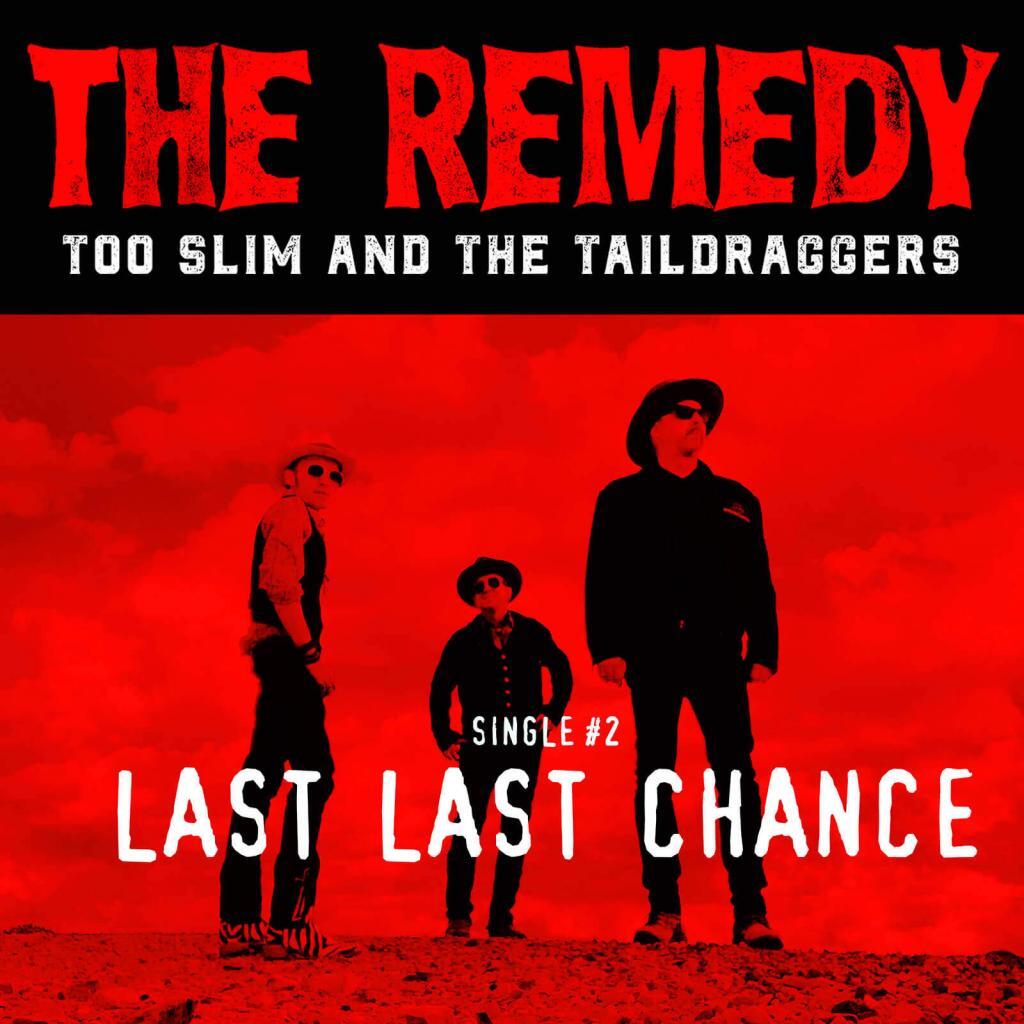 This hard driving album is the follow up to the band’s acclaimed High Desert Heat, which was nominated for a 2019 Blues Music Award in the Blues Rock Album category.

Truly a family affair, The Remedy was recorded in Nashville at Wild Feather Recording, a studio owned by Taildragger’s bassist Zack Kasik. The band as a whole takes credit for producing the 10 original songs on the album, along with a cover of the Elmore James classic, “Sunnyland Train.” It’s more of the classic original blues rock one would expect from Too Slim and the Taildraggers. There’s lots of big guitars plus some well-placed banjo, slide guitar, and serious harmony vocals from the band making it the continuing evolution of the trio’s sound. The new release ranges from straight ahead blues, to blues rock and Americana.

First up on The Remedy is “Last Last Chance.” The song cuts a deep, blues-rockin’ groove with Tim “Too Slim“ Langford’s signature monster guitar style and a memorable, hooky chorus. Bassist Kasik and drummer Jeff “Shakey” Fowlkes provide the backing vocals on this honky-tonk rocker.

The band’s ever evolving musical direction cannot easily be classified into any box or category. But one thing’s for sure; after 30 years of knocking it out of the park on recordings and stages across the world, Too Slim and the Taildraggers shows no sign of slowing down.

Get The Remedy here.