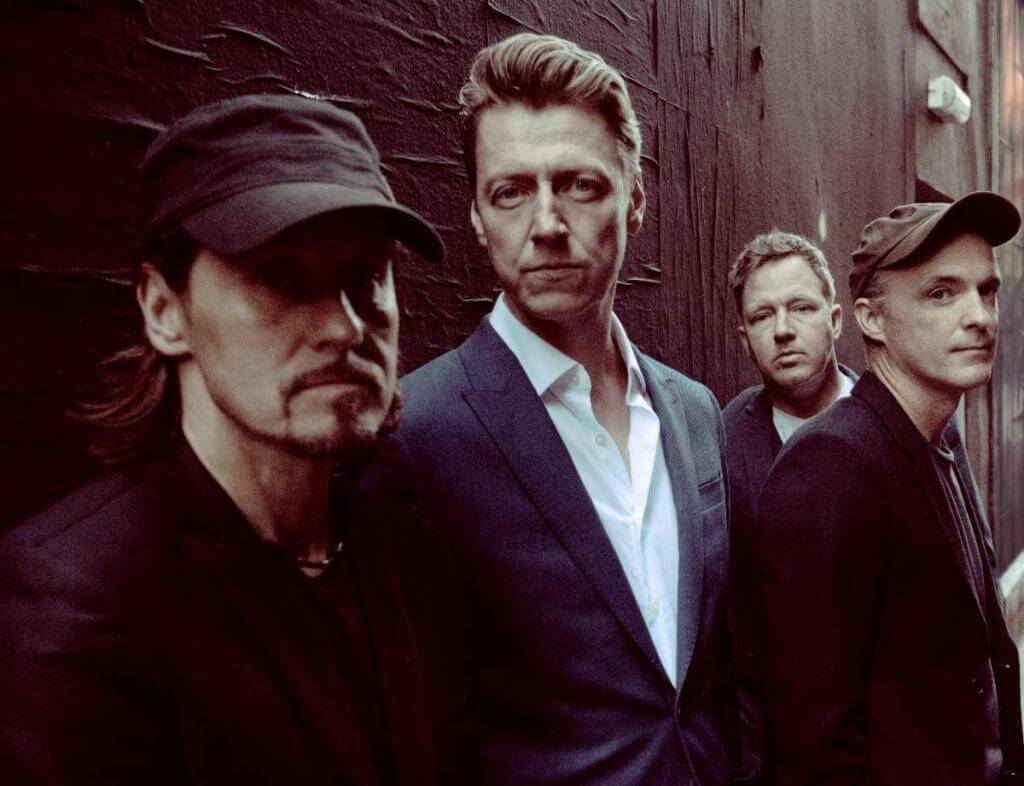 Beloved Scottish band Travis are back with the first new music from their stunning ninth studio album 10 Songs – out October 9th on BMG. The first single from 10 Songs is “A Ghost”, which arrives with an impressively animated video directed and drawn by frontman Fran Healy, with his 14 year old son Clay leading the beautiful cinematography work – all done whilst in Covid-19 isolation. 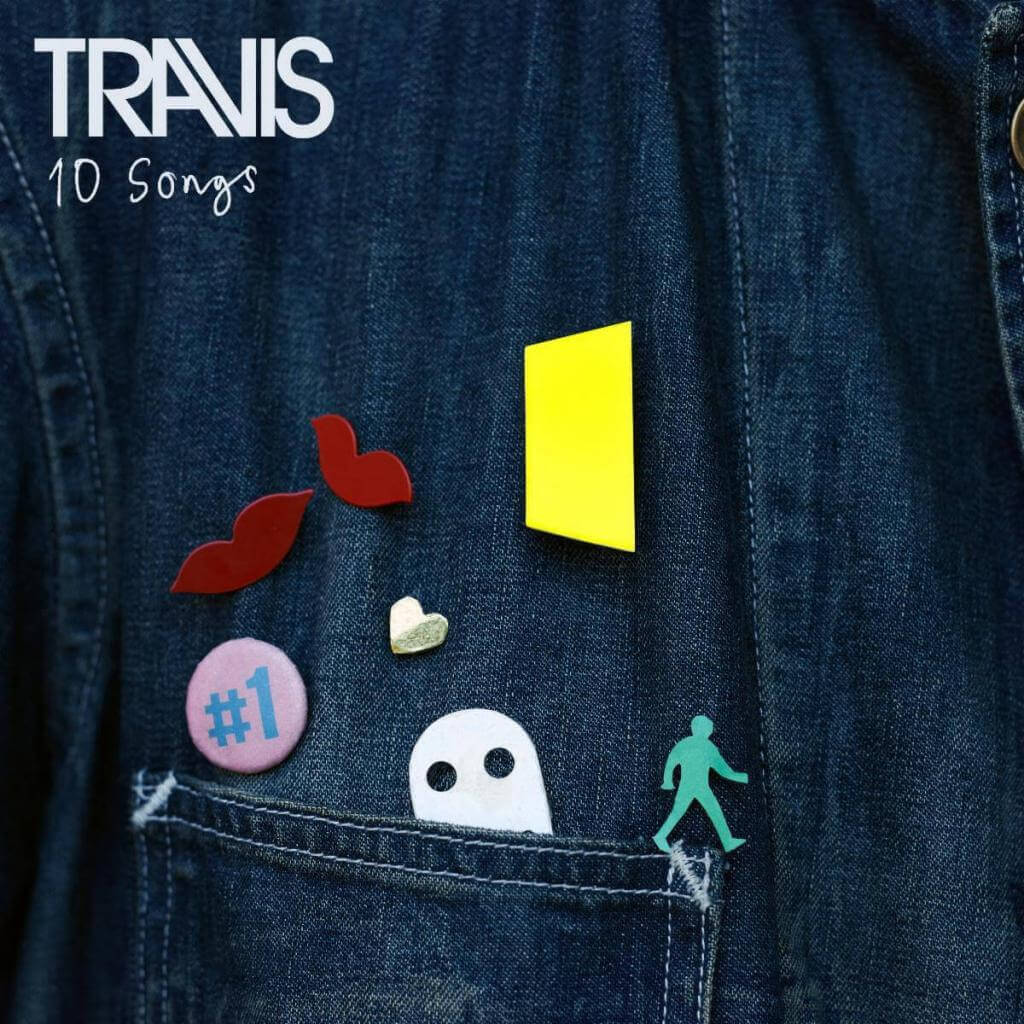 Co-produced by both Fran and Robin Baynton (Coldplay, Florence & The Machine), and recorded at RAK Studios as 2019 turned into 2020, 10 Songs is an album about the way life comes at love and what love does to weather those challenges. It’s grown-up. There’s sizzling synergy in abundance, and many of it’s songs benefit from the almost psychic sense of mutual attunement that comes from being in a band whose line-up hasn’t changed in its entire collective lifetime.

There’s also inspired cameos to be found, including synth work from Grandaddy’s Jason Lytle, lap steel from Greg Leisz (Beck, Emmylou Harris, Bruce Springsteen) and vocals from Susanna Hoffs of The Bangles that came about from a chance exchange on Twitter.

It’s been twenty-five years since the four members of Travis first set foot in a Glaswegian rehearsal room. At various points along the trajectory between then and now, the band have sold millions of albums, they’ve been the subject of the award-winning feature length documentary Almost Fashionable and Fran has elicited acclaim from Paul McCartney, Elton John and Graham Nash – all songwriters whose ability to divine a timeless melody out of thin air has sustained them through the decades.

And today marks another new chapter in the band’s extraordinarily prolific and unflappable career. 10 Songs is yet another body of work that showcases Travis as one of the UK’s finest songwriting exports.

Of the intensive work that went into making the video for “A Ghost”, Fran says:

The video for ‘A Ghost’ started out as a mocked up picture of me and three ghosts playing the last chorus of the song in a deserted alleyway. It looked cool so I took that image and back engineered a story out of it. Just when everything was ready to shoot, the world went into lockdown, so we had this great song with no way to make a video. Frustrated and in an act of desperation, I decided to draw it. I did a test to calculate how long it might take me. 16 hours for each, 10 seconds of footage. It worked out that it would take around 30 days which landed exactly on the deadline date. So I drew and drew and drew and drew. 2,500 drawings later, it was done.

One day, I was watching a sequence back and when it got to the end of what I had drawn, it flashed and went into live action. It looked great. This was the moment I realised I could shoot the mock up picture of me playing with my band of ghosts in the alleyway. This helped in 3 ways. 1. Filming the last 47 seconds would save me 10 days of drawing. 2. I could recruit my 14 year old son, Clay as the cameraman. He has a drone camera so could shoot it remotely and could use it as part of his school video project 3. Most importantly, we could film it socially distant.

It was the most bizarre video shoot I have ever worked on. You realise how important proximity is to getting things done when it’s taken out of the equation. But we did it and it turned out great. Clay has to wait till we release the song to hand in his video project.