Picture Show: A Tribute Celebrating John Prine will be premiered on June 11 at 7:30pm ET/6:30pm CT/4:30pm PT across multiple platforms, including Prine’s YouTube and Facebook channels. 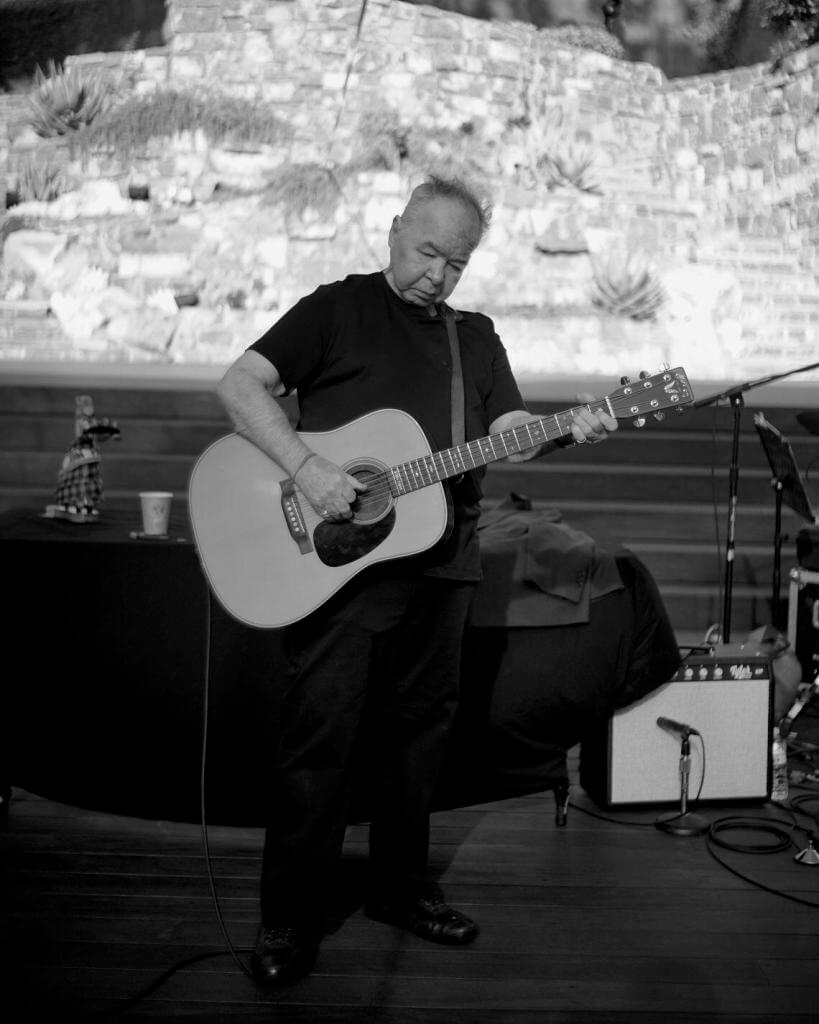 Produced by the Prine family and Oh Boy Records, the tribute will feature family and friends sharing memories and songs while raising money for several charitable organizations including NAMI (the National Alliance on Mental Illness) and Alive, whose Grief Center is providing free counseling sessions to anyone in Middle Tennessee who has had a family member die of COVID-19. JP himself died of complications related to COVID-19 on April 7th.

A traditional memorial service was rendered impossible due to the continuing COVID-19 restrictions following Prine’s death.

Jody Whelan, Prine’s son and Director of Operations for the Oh Boy label said his father “touched a lot of different worlds,” during his 50 year career.