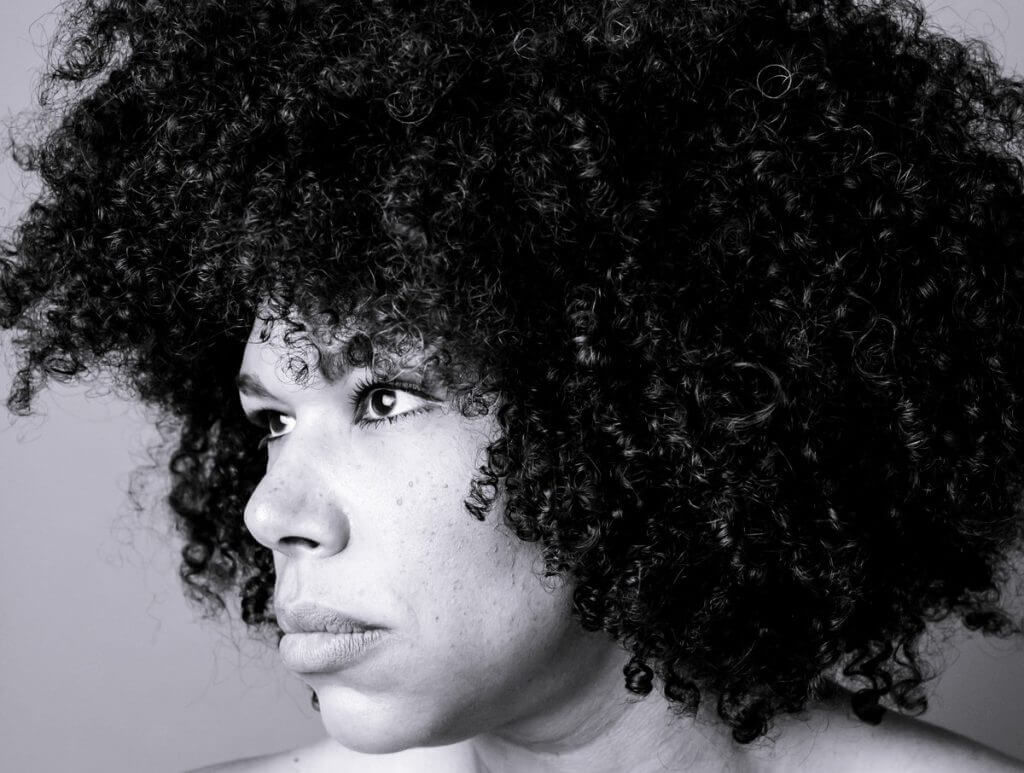 You may have heard Chicago singer/actor/songwriter Bethany Thomas somewhere… but was it on college rock radio or the classical music station? Was she singing with Robbie Fulks or Syl Johnson? With Tawny Newsome? The Mekons? Was it in a Gershwin opera? Was she fronting a Lou Reed tribute band? How bout playing Billie Holiday at a Midwestern dinner theater? Perhaps it was with the Bloodshot Records via Muscle Shoals project Jon Langford’s Four Lost Souls? Or maybe some drag show you ended up at one night. 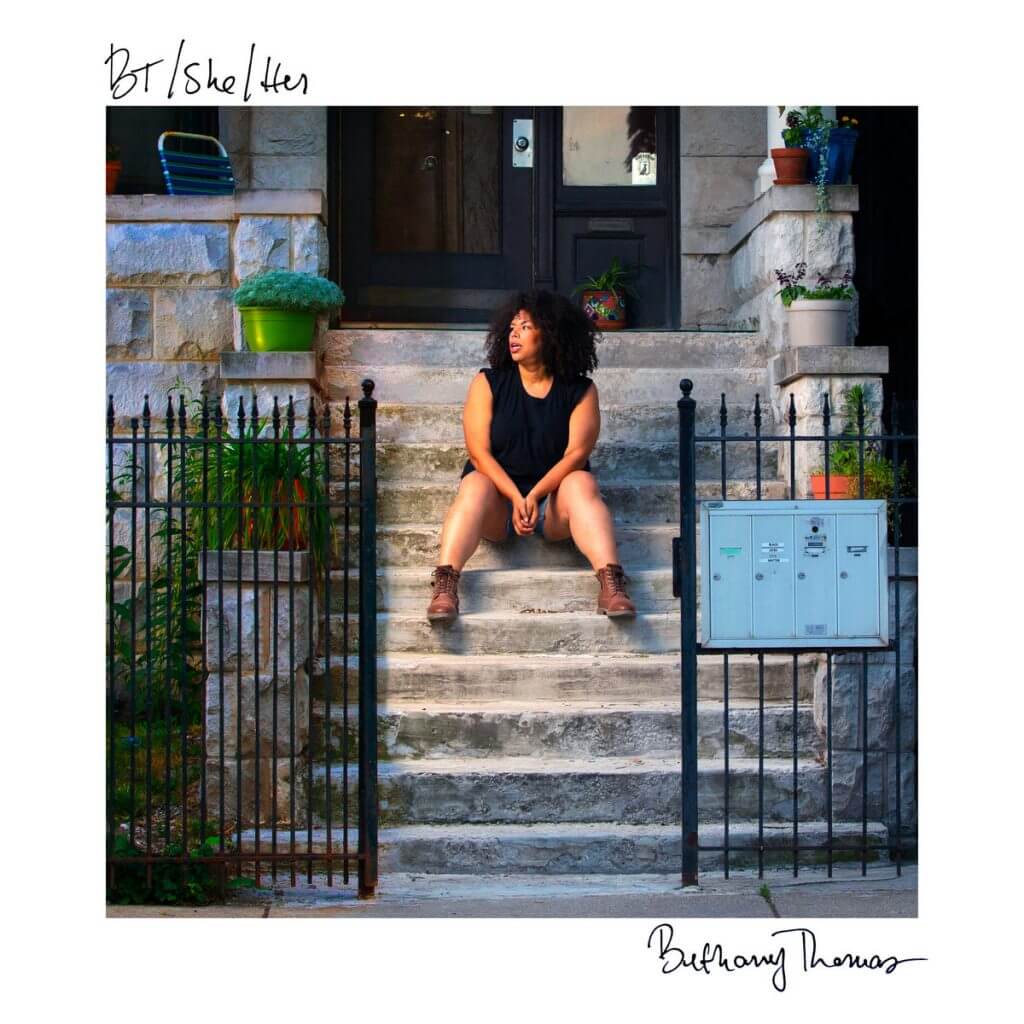 Yes. These are all correct. And you remember that drag show now, don’tcha.

Point is- Bethany Thomas is a motherf**king shapeshifter and she’s ready to unleash some sounds that only she can make.

In hopes to combine and amplify her seemingly boundless instrument, penchant for theatricality, and pure love of rock ‘n’ roll, BT started writing and performing her own music about a decade ago after getting tired of feeling relegated to singing the supporting or sassy parts of other people’s songs. 2017 saw the self release of her ​First​ EP- a catchy but unassuming collection of torch songs written and arranged with producer John Szymanski.

Though the musical styles range from folk to soul to rock and back again, Bethany’s colorful, fiercely deployed vocals create a unified sound with an undeniably palpable emotional edge. Recorded last year between theatre gigs, then mixed and fully realized during a global pandemic, Bethany’s debut album ​BT/She/Her​ is personal, focused and defiant- set to rooted and melodic yet continually surprising arrangements she co-produced with longtime collaborator Packy Lundholm. “​On ​BT/SHE/HER​, I have proclamations and questions- for myself as much as anyone- about moving through the world in this bi-racial, fat, queer, wonderful body.” Her trusted backing band of multi-instrumentalists- Szymanski (Even In Blackouts, Jon Langford), Lundholm (I Fight Dragons), Andrew Green (Twin Talk), and Patrick Martin were enlisted to help translate her manic guitar dreams into actual music. The nine tracks explore moments with Bethany as the woman she is and the woman she wants to be… or maybe just wants.

The scorching, screlting opener, “I’m Not Sorry And I’m Not Scared” kinda says it all. “I no longer feel beholden to apologize for my body,” BT expounds. “My color, my size, the places I go or the space I occupy. If there’s a problem- it is surely yours.” She even got the homie, Lindsey Charles (The Cell Phones) to help her shout it out over Packy Lundholm and Patrick Martin’s meticulously contrasting guitar grooves.

Written on ukulele in a hotel room while watching the Brett Kavanaugh hearings, “DE-ESCALATOR” is a dark, broken carousel waltz that questions the motives of one who always takes it upon themselves to Calm Down The Situation. The Heart-shaped strut-rocker “I’ll Keep Walkin’” mixes anxiety and isolation with a crunchy synth bassline to give you THE iconic moody bop for our times.

Of course there are some not-quite-there love songs- the Szymanski-composed, soulful, steel-full ballad “Run” reconciles with loving a restless soul, “70th Love Song” is a do-you-like-me tale as old as time, hung up on a Spector wall of sound with strident bursts of Summerteeth, and “Only Mine” is basically the Angelo Badalamenti/Otis Redding collaboration we never knew we needed.

Bethany contributes some lead guitar on the room to room to room sonic journey that is “Walls+Ceilings”- where she matter-of-factly muses about so often being the “other” in the room, then politely but firmly lets you know SHE HAS THE RANGE. The third act crescendos into a rally cry buoyed by Andrew Green’s steadfast march and a fierce little choir of pals who get it: JC Brooks (JC Brooks Band), Robin Da Silva, Gilbert Domally and Nicole Haskins.

“The Air Is Smoke” and “The Waves” bring us back down to earth with some thoughtful, lived-in jams- the former a stormy rock duet between Bethany and Packy Lundholm’s stabbing, swirling guitar lead- challenging her riff for riff; the latter, a mushroom trip-inspired aria that has her splashing around under John Szymanski’s soaring counter-melody with the plea that we be open and ready to change and rebuild if we are to survive.

Bethany Thomas · I’m Not Sorry And I’m Not Scared