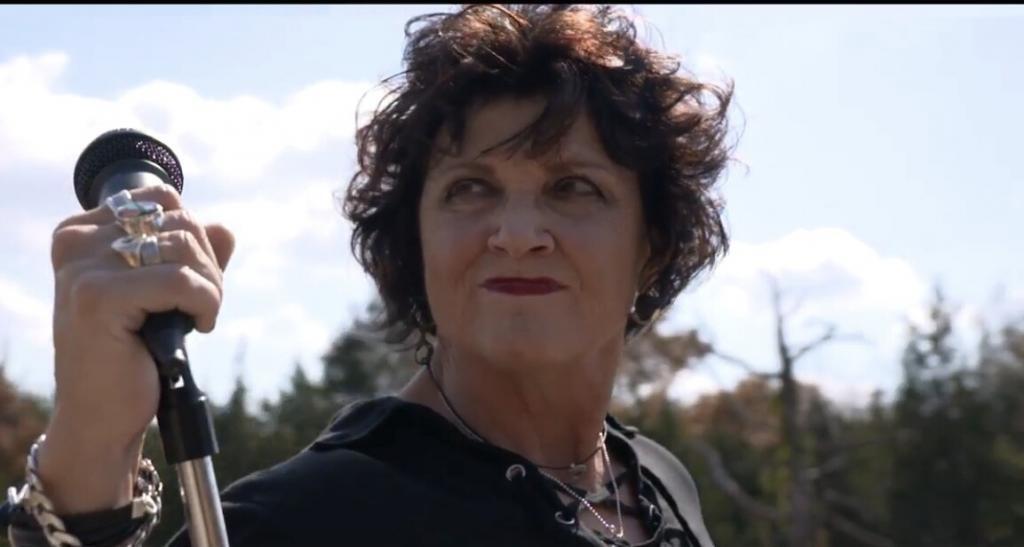 Hurricane Ruth‘s Good Life is a powerful blues singer fronting a tight, talented band; a familiar and simple concept executed well. Her album takes you through 10 fun blues songs, with her strong, bluesy voice—the kind that sounds drenched in a reverb effect but is really all her—the focal point of every track, and her band the heartbeat of every song. 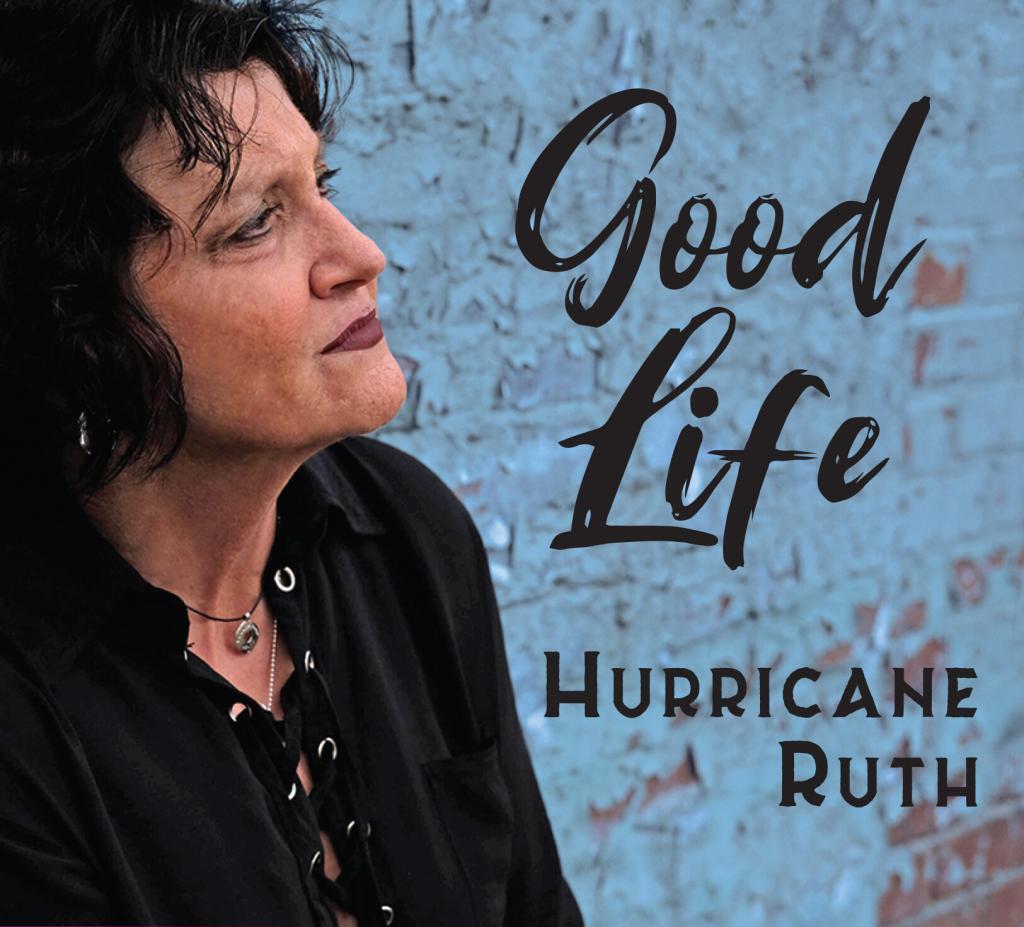 Hurricane Ruth, also known as Ruth LaMaster, is old school. If she were a pitcher, she’d be the type to only throw fastballs, no matter the count. All it takes is hearing the first few notes of Good Life to realize this is an artist who performs without fear. LeMaster doesn’t try to save her energy or pace the album. Every song is her going for the highest intensity performance possible. Her band wisely stays out of her way while still finding opportunities to show off their own skills. The result is an album that feels delightfully overstuffed with blues goodness.

“What You Never Had” has an organ groove, courtesy of the always fantastic Bruce Katz, that feels like you’re riding down an unpaved country road on a beautiful day with the windows wide open. The rhythm section, made up of bassist Calvin Johnson and drummer Tony Braunagel, lock in with each other, carrying the song. LaMaster cuts loose with her smoky voice which is all texture; you almost feel like you could touch it. LaMaster also understands that as good as she is, she needs to mix things up, so Katz and guitarist Scott Holt both get solo breaks, just long enough to make you appreciate their talents, but short enough that the song doesn’t lose its focus.

“Black Sheep” is a simple groove which gives the track a rock and roll swagger that even dips a toe into punk. That’s due to the simple chorus, “I’m a black sheep through and through,” which is almost chanted over the pounding rhythm. Holt’s guitar uses a fuzzy tone that, while not as distorted as many rock artists, is pretty rocking for the blues. “Who I Am” is a funkier groove that provides plenty of space for more of Katz’ organ, including a fun and unexpected organ jam-out. LaMaster gives one of the album’s strongest performances, too, drenching her vocal in soul, anger, and pride.

There’s no shortage of talented singers. The challenge is usually in how singers position themselves within their music. Good Life is enjoyable because LaMaster understands band dynamics. She assembled an interesting backing group and gave them enough room to ply their trade, without anyone becoming distracting or taking the spotlight off of her songs. LaMaster wrote eight of the 10 tracks on the album, which speaks to her complete vision for the entire
record. This is conventional blues rock, but you hear Ruth’s personal take and blues-centric world view in every aspect of it.