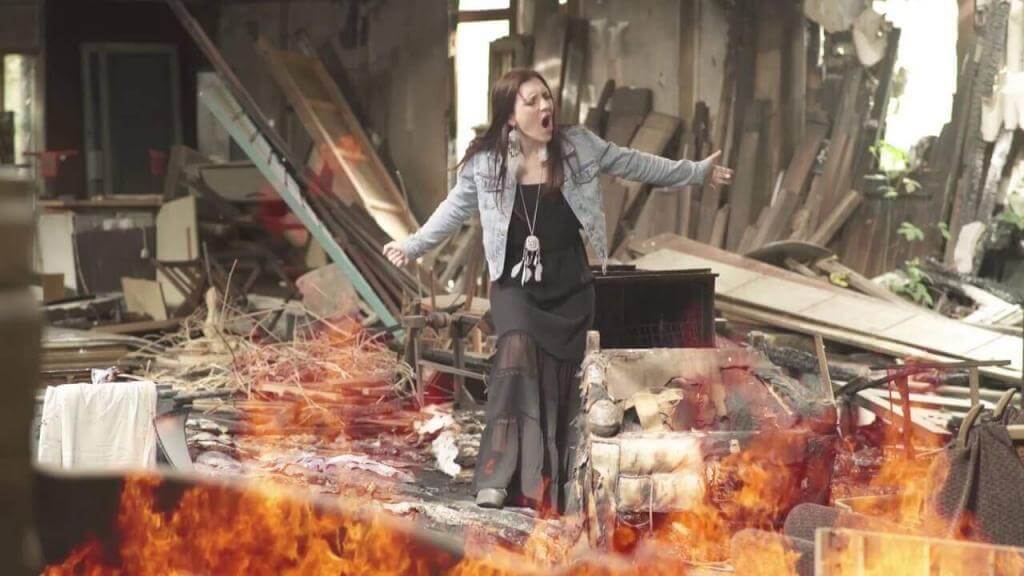 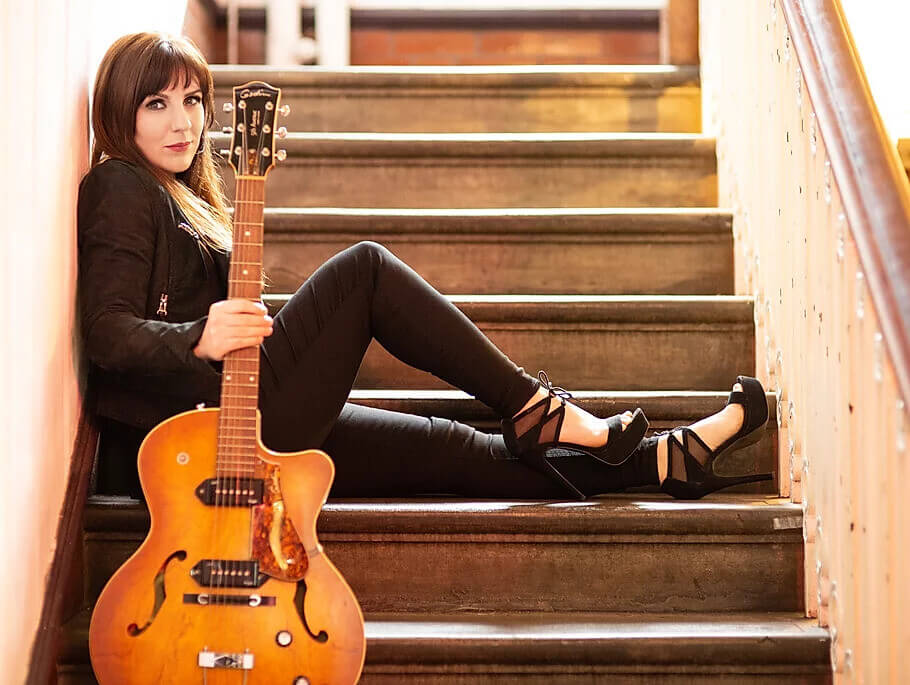 Back in March, we premiered Wilde’s single, Howling at the Moon which she both composed and produced herself. On both songs Dani steps out of the blue light, into a world of almost operatic jazz, and the results are phenomenal. Her vocal range, reaching near whistle register notes, takes off in all directions on “Masters of War.” She ventures from virtually whispered lyrics to soaring, passionate, improvisational scat, pouring her heart out the entire way.

Dani explains: “I feel this song is as relevant today as when Dylan wrote it — When I became a Mum, I felt more than ever ‘the fear to bring children into the world’ – the world is a scary place. Here in the UK we are the 2nd largest arms exporter; arming and supporting repressive regimes. When I sing Dylan’s words my heart is going out to those in war torn countries – the innocent victims of the international arms trade.”

Wilde burst onto the International blues scene in 2007, opening for Jools Holland at London’s Royal Albert Hall and signing to prestigious blues record label Ruf Records. Since then she has toured extensively (playing up to 250 concerts a year) across the UK, Europe, America, Canada and Africa, charting in the blues and country charts in Europe. She signed to VizzTone Label Group in 2017. Her relationship with VizzTone continues as she reaches for new heights with this interpretation.

Get “Masters of War” here.