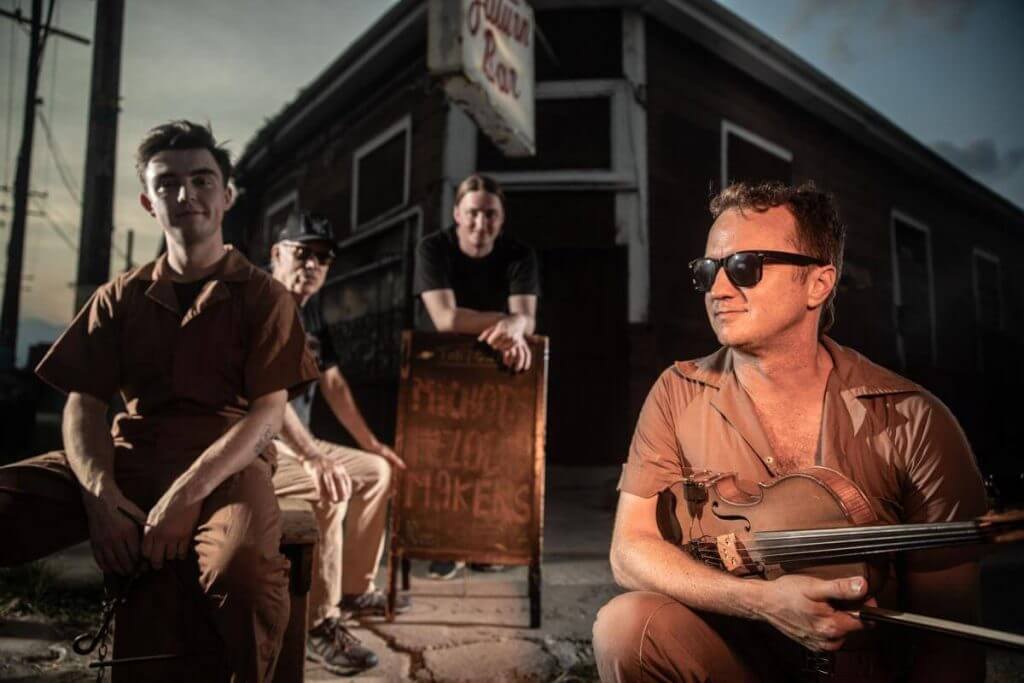 We, as a culture, enjoy art that lets us see what happens when characters make different choices, because it plays into the very human idea that things would be better if only X had happened. It’s the reason for films like Run Lola Run, TV shows like The Man from High Castle, the Choose Your Own Adventure book series, and an infinite number of sports-talk radio arguments about fictional trades and the ramifications of broken plays now made. Michot’s Melody Makers‘ Cosmic Cajuns from Saturn, a live album of rocking zydeco mixed with jazz, is a fun album that stands on its own, but also allows us to indulge in our own parallel world imagining, where 1960s British teens sought out zydeco singles rather than blues ones. 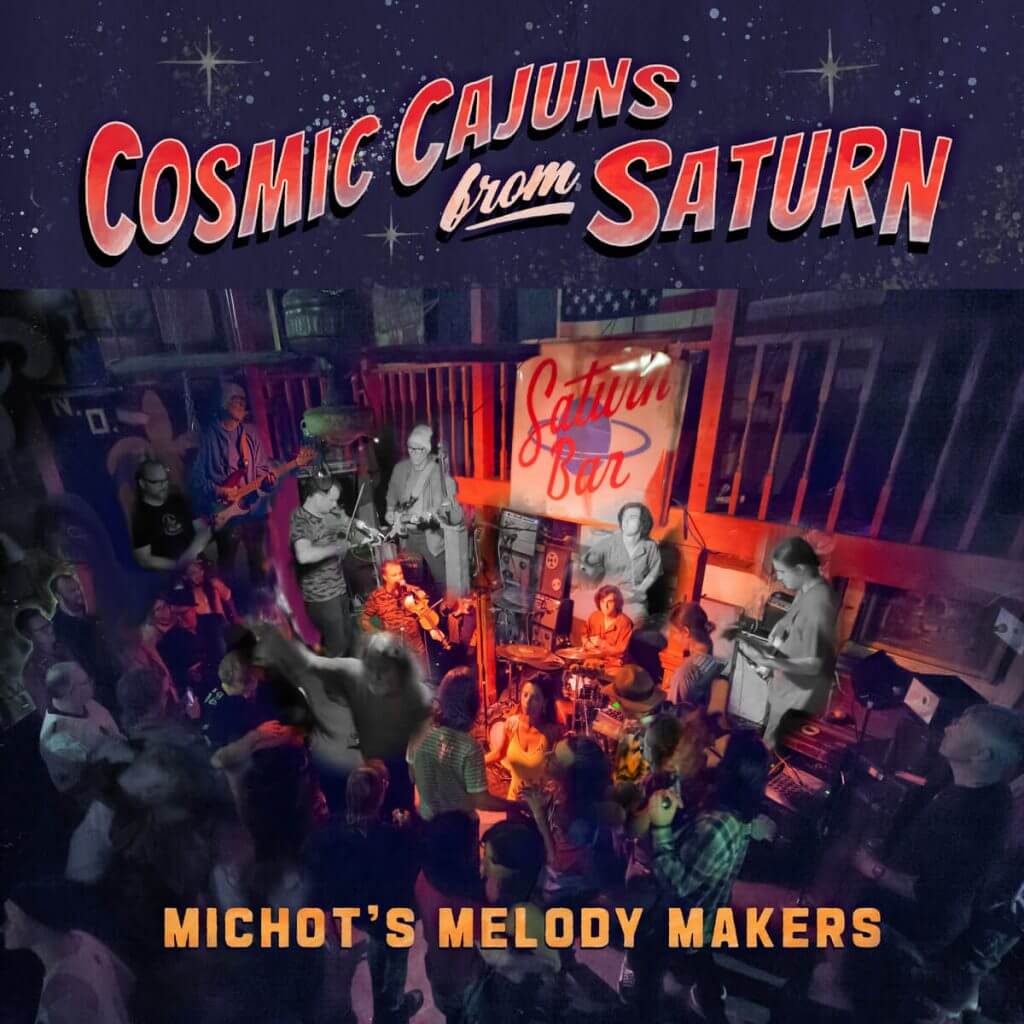 Cosmic Cajuns lends itself to this kind of thinking because it’s so advanced, immersed in its own mythology. This isn’t zydeco with rock and roll accoutrements thrown on top, like reindeer antlers placed upon a dog at the holidays. This is zydeco thoughtfully spliced into jazz and rock, the equivalent of breeding a dog/reindeer hybrid for the holidays. The album sounds like a world where our music was zydeco-based, with perhaps kids begging their parents for accordions rather than electric guitars. But then Michot’s Melody Makers take that sound even further into spacier territory. The Saturn of the album title refers to a New Orleans’ bar, but it could just as easily be the planet.

The album’s sound is built around singer/violinist Louis Michot’s vocals. His voice is often masked in a haze of reverb, giving it a mystical sound. Their tracks are mid-tempo, a little slower than the zydeco I know. It allows you to hear the desperation and joy in his voice, especially helpful since Michot sings in French. His fiddle similarly cuts through the tracks, often sounding like it’s weeping, always evocative, but also slightly slowed down, making the songs read as zydeco, while also feeling like something else. The hybrid sound is solidified by the absence of an accordion, not something you immediately notice is missing, but that contributes to its unique sound.

So on a song like “La Jument de Michot,” the drums play a beat that compels the listener to sway along. Michot sings over it, almost rapping, creating his own rhythm. His fiddles swing in with familiar zydeco lines and the band locks in with each other, jamming with focus and purpose. The track is a little over four minutes, but feels both longer and shorter. “T’as Cole mon Traîneau” is another addicting groove, this one almost sounding like country music, except that the fiddles are much less compliant than the ones in your typical country song.

Cosmic Cajuns from Saturn is a new sound, but what’s impressive is that it sounds like it’s been building for years, if not decades. Michot’s Melody Makers’ debut came out in 2018 and while they’ve been exploring these sounds for longer than that, the album feels like a peek into another world where there was a zydeco boom that briefly altered the trajectory of rock and roll.