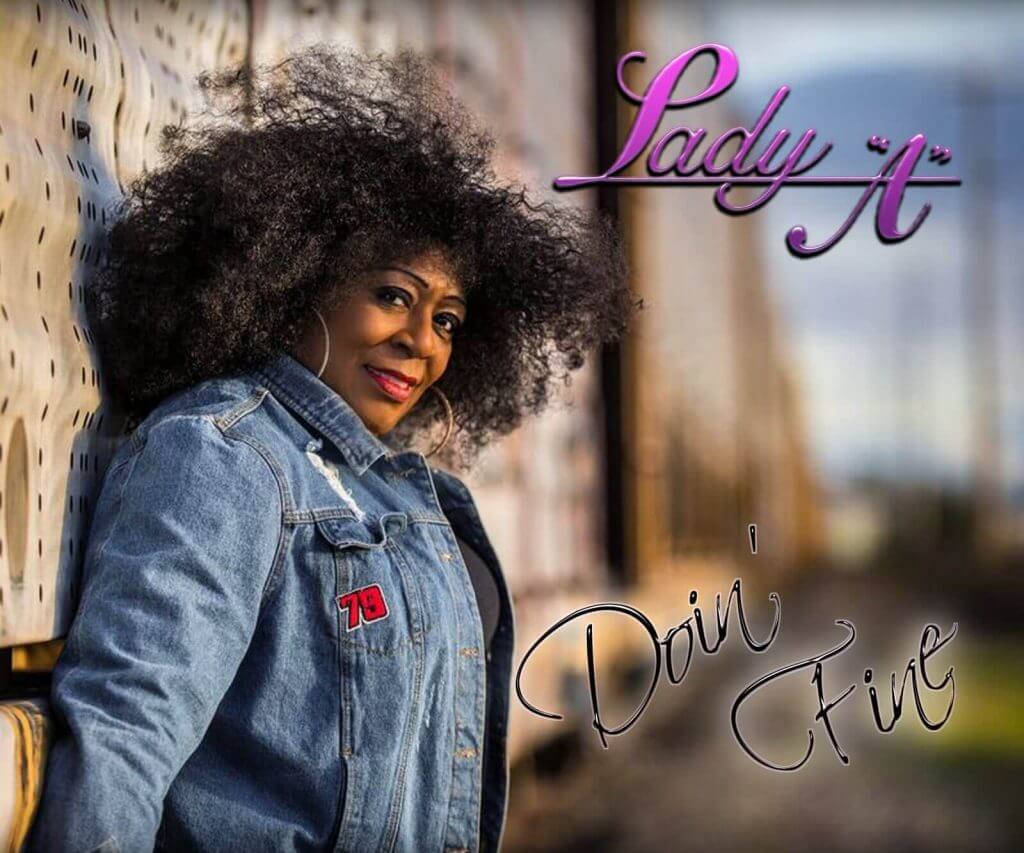 In keeping with The Real Lady A Everyday, I’d like to present the new single from Anita White, who has performed under the name Lady A for decades. The title of the song, “The Truth is Loud,” is also the name of the panel Ms. White has created. The Truth is Loud is a Zoom panel in which black, indigenous, and people of color share their experiences of systemic racism through conversational discourse.

Lady A works in social justice as a way to heal those beset by the traumas associated with witnessing racial disparity in police brutality: the other public health crisis. Lady A also addresses white allies, calling on them to truly get involved in the community. One example of not being an ally is the group formerly known as Lady Antebellum assuring her she wouldn’t get buried behind them, but after the damage had already been done. If you’re an ally, listen. Don’t just hear what you want to hear.