Bay area-native and Noe Valley resident, singer, songwriter and musician, Rachel Garlin has released her video reimagining the Don Henley classic, “Boys of Summer.”  The video features an acoustic performance by Garlin, her producer Julie Wolf and Kate Isenberg.  The trio of women turn the nostalgic summer love song on its head and their performance gives the song a feminine perspective. 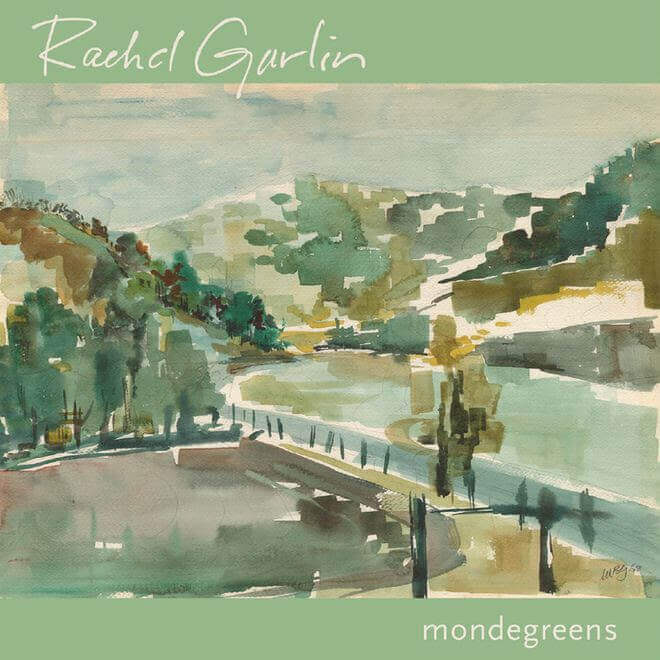 Of the track, which is featured on her latest release, Mondegreens, Garlin says, “It’s always a risk when you cover a well-known song, and maybe we doubled that risk by recording an all-female version of a Henley anthem, but the risk is what made it fun. In the end, it’s still “Boys of Summer,” a story of someone longing for past love and feeling the impermanence of a season, but we wanted to flip the script a little.”