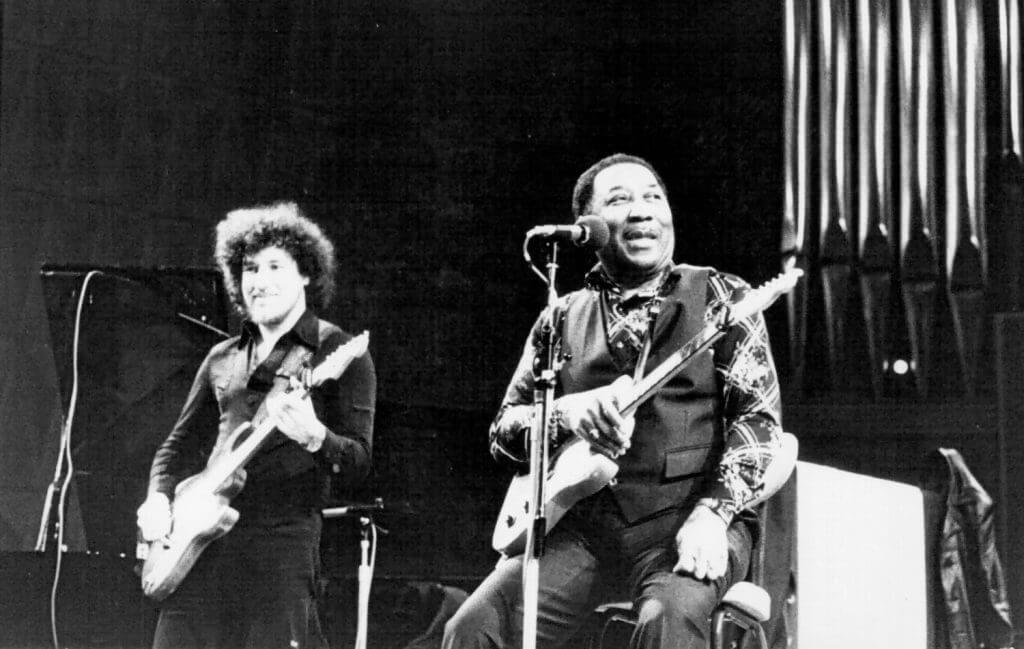 Muddy Waters‘ former house in Chicago will be renovated into a museum and community center, the Hyde Park Herald reported on Tuesday.

The National Trust for Historic Preservation has given a $50,000 grant to transform the six-time Grammy-winning blues musician’s brick house — situated on 4339 S. Lake Park Ave. in the North Kenwood neighborhood of the city — into the Muddy Waters MOJO Museum. The grant arrives through the African American Cultural Heritage Action Fund.

The home of Waters, who passed in 1983, was once a vibrant source of blues music and community, with many of the greatest players in Chicago Blues history taking part in long jams, extended stays, and southern cooking.

Led by Waters’ great-granddaughter, Chandra Cooper, the MOJO renovation project will include a neighborhood museum attached to a community center. In addition to exhibits with a focus on Waters and the blues, the space will include a small venue, a recording studio, and a community garden.

“We want to be able to support older artists as well and as a small venue where people can go in the basement and do a little recording,” Cooper told the Hyde Park Herald, “because while it wasn’t a recording studio downstairs — it was a rehearsal studio — we’d like to incorporate that into the overall experience.”

Waters purchased the house in 1954 and used it for the next two decades as a rehearsal space. In 2013, the Department of Buildings deemed the Chicago property unsafe, and the building was threatened with demolition.

“The city of Liverpool would recognize the historic, cultural and tourism value of John Lennon’s house and never allow it to be torn down,” Alligator Records boss Bruce Iglauer told the Chicago Tribune in 2013. “Muddy Waters was every bit as important to the blues and to Chicago as the Beatles were to rock ‘n’ roll and Liverpool.”

“It was so significant to get this grant money from the trust because it’s really saving this house from any more deterioration,” Cooper, who has owned the building since 2002 said.

The Muddy Waters MOJO Museum project is expected to be complete within two years.