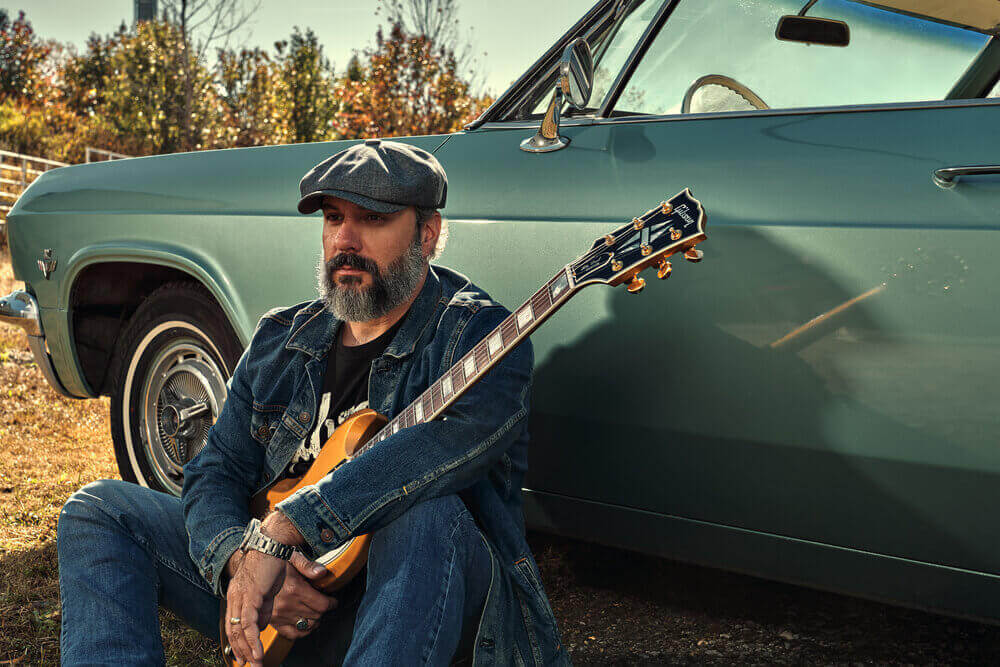 I’m so thankful to everyone in social media for every little bit of encouragement along this journey, it’s been very nice to see and feel the love from city to city!

Diving right in, we’ll pick up where we left off in Nashville, Tennessee where we visited a place on Thursday morning called McKay’s. I mean come on, a guy named Mick Hayes shopping for music at McKay’s? I had to! 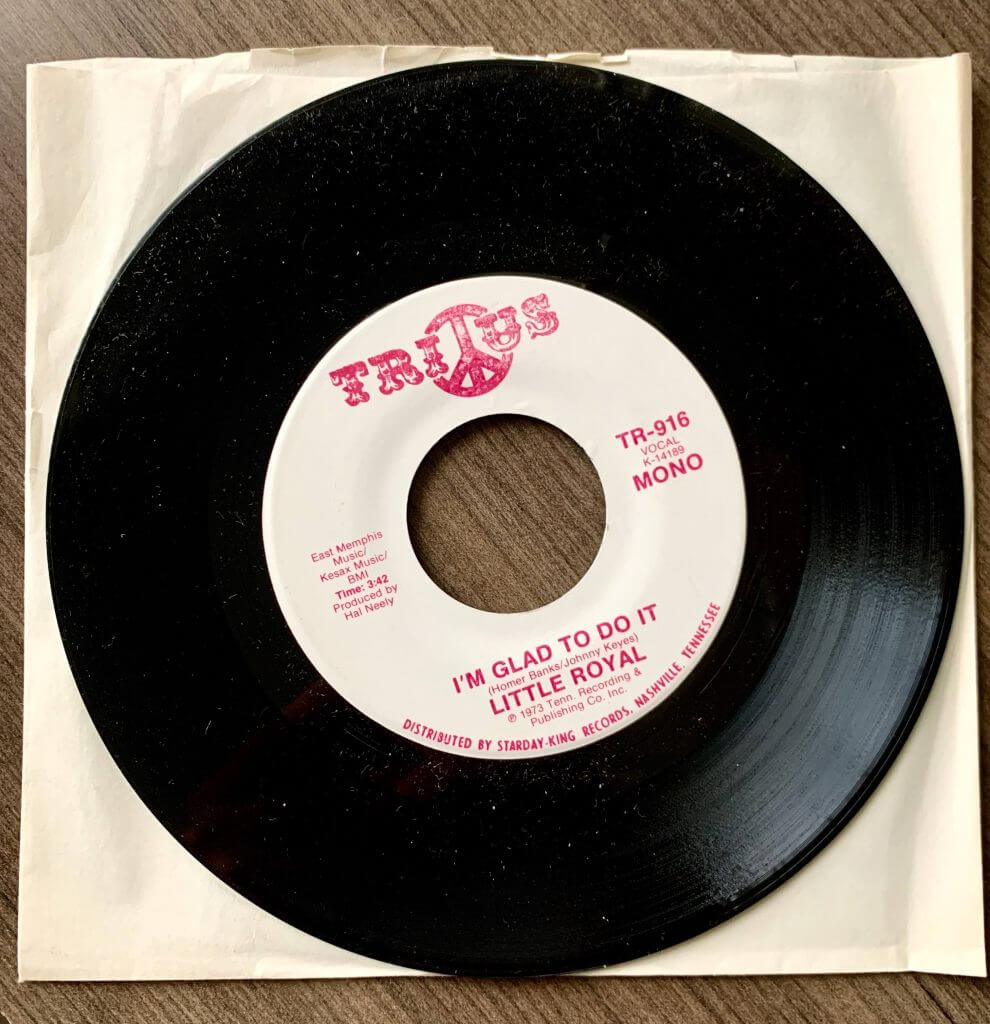 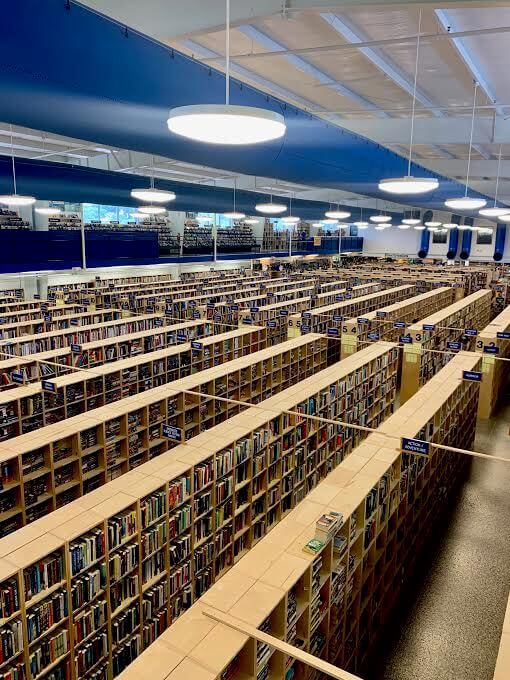 Cheeky photo aside, it was the kind of record digging that I absolutely love…especially them 45’s! I don’t know if it’s because I’m from the Indiana Jones generation or because I’m impatiently waiting the release of the next National Treasure movie but, I love unearthing records buried in bins of chaos. I found some great soul records in there and all very reasonably priced. I left with a stack about 7” high and then John Gifford III and I shuffled off to Grimey’s to look through their “New & Preloved Music” in East Nashville. I found a handful of records in there and I left my business card with the clerk. Hopefully, I can ask them to carry a few copies of MY CLAIM TO FAME in their store in the near future. 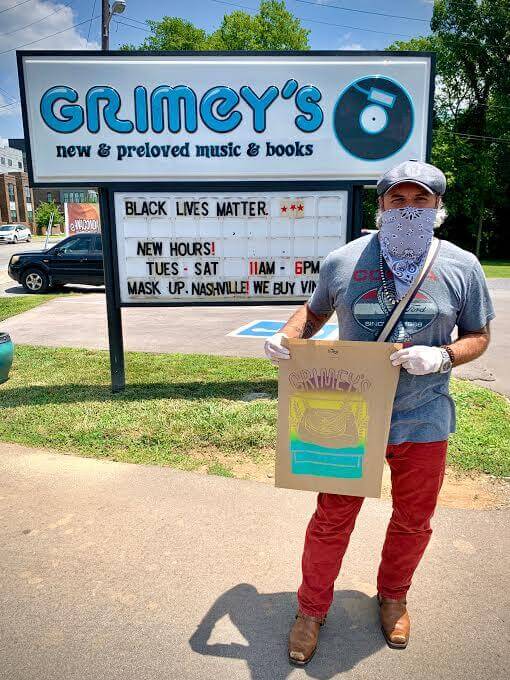 Friday Morning was solo day. My travel buddy John is still working as an engineer and had to head back to Muscle Shoals to track our mutual friend Will McFarlane for the day and catch up on some errands. So, I took the drive down to Variety Records in the charming town of Columbia, Tennessee.

Variety Records is co-owned by Scott Holt whose name I’m sure you would recognize from his time on stage with Buddy Guy. I found a handful of records there too and it was great to finally see his store after a weeks of email correspondence. 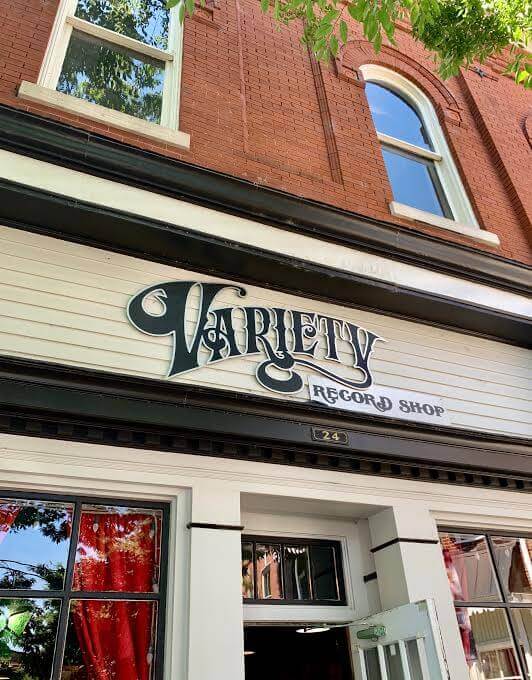 I left Scott a copy of MY CLAIM TO FAME to enjoy and play for customers of his store. Afterwards, I popped in next-door to Muletown Coffee, because I always need more coffee. This place is just as charming as the rest of the town, hard part was not taking my mask down to breathe in that wonderful coffee smell!

After leaving Columbia I took a 30 min up to Franklin to meet Vinnie Ciesielski, the man on high trumpet who added so much to the sound of MY CLAIM TO FAME. Vinnie and I met at Vui’s Kitchen for some delicious pho and it was all hang, man. Vinnie has trumpet chops like I’ve never heard before but, his best quality in my personal opinion is his exuberant positivity and motivation. I really needed that a number of times throughout this release. Much love, Vin!

Then I had a 3:00 appointment at Rumble Seat Music where I fell in love a few too many times and considered remortgaging my house over a 1956 Fender Tweed Bandmaster. Rumble Seat Music is a known “must-stop” shop for vintage guitar and amplifier enthusiasts. But I must say the showroom is decorated so dang cool that it feels like a museum of guitar history. 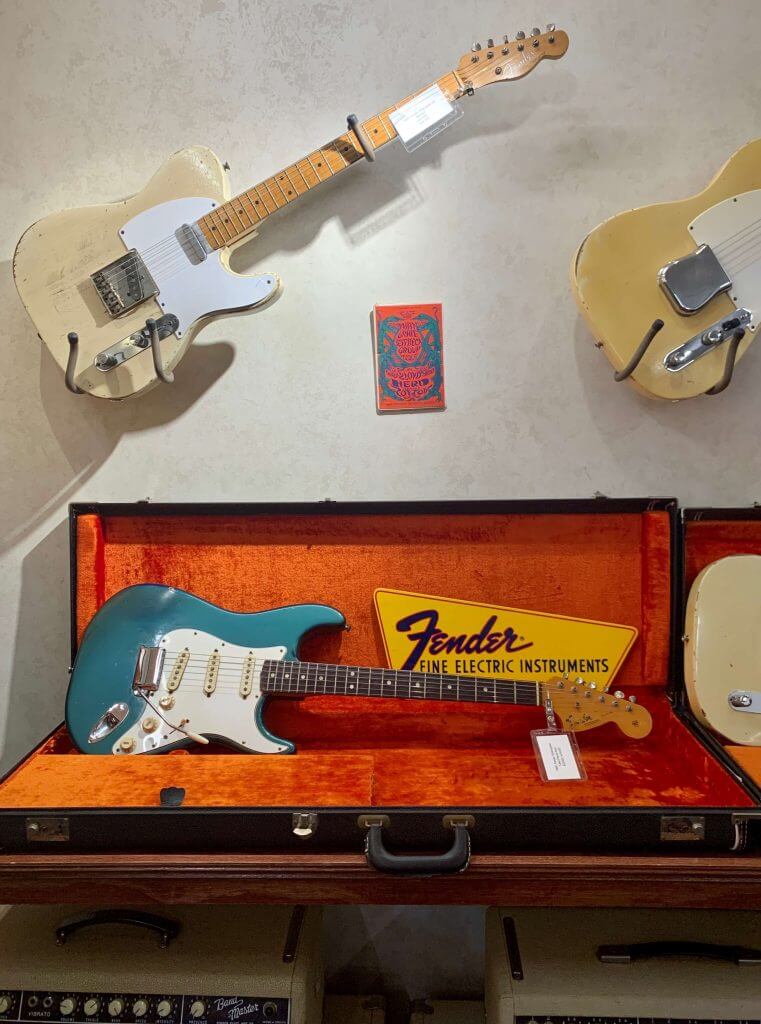 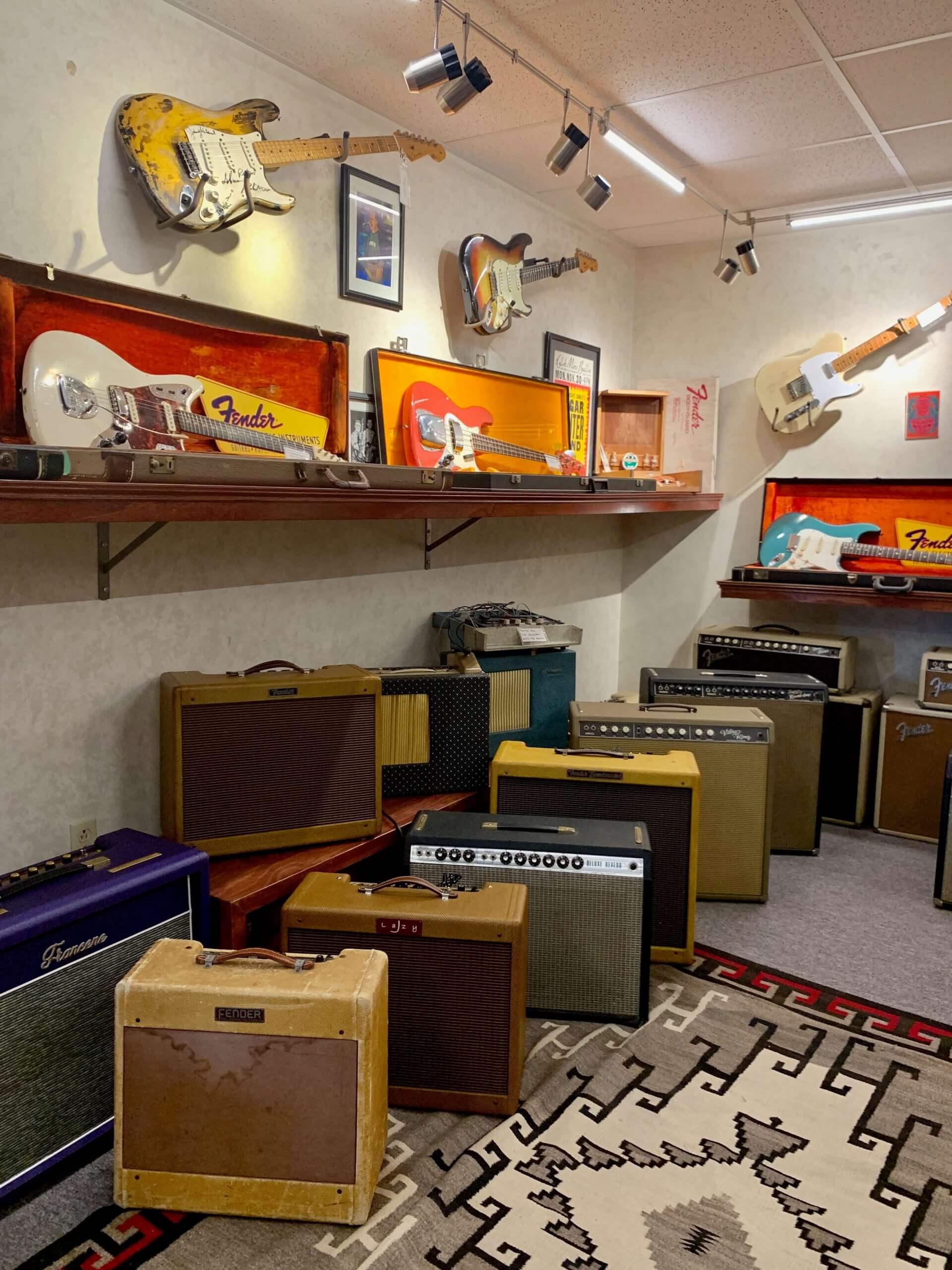 I loved the displays, the little touches, the vintage display signs, and the overall welcoming vibe that I received. After some gear talk and choosing a happy wife over that Fender Bandmaster (kidding). I left behind a copy of MY CLAIM TO FAME for them to enjoy as well. However, I will return…very soon!

That was the finale and the final bow in Nashville, folks.  We’re off to Memphis, Tennessee. But I want to put an Easter egg and a little plug-in here: More than most of these places we’ve visited and mentioned are all branded really REALLY well. They offer everything from stickers-tees to coffee mugs to help get their business name out there.

When I started Move the Needle Music, I branded it with the record/VU meter and my catchphrase is: “Multimedia music company & record label channeling nostalgic ’60s & ’70s musical culture”. That’s me, what I’m into and where I’m coming from. That’s my heartbeat, my music and the sound of the stages I grew up on. Hope you will consider a tee, a sticker, a hat and/or a record for yourself!

Matt North Takes on ‘Bullies in the Backyard,’ Creates a Movie in the Mind of the Listener