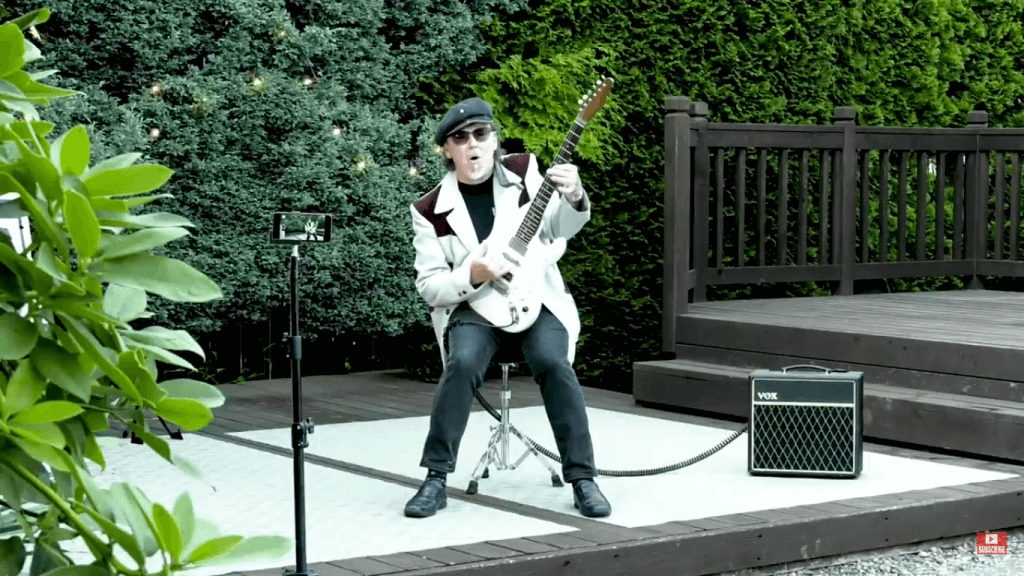 The Swampified American Roots Music of Lloyd Jones has traveled across the country throughout Europe and around the world before landing knee-deep into the heart and soul of Tennessee, for his latest triumph, Tennessee Run. 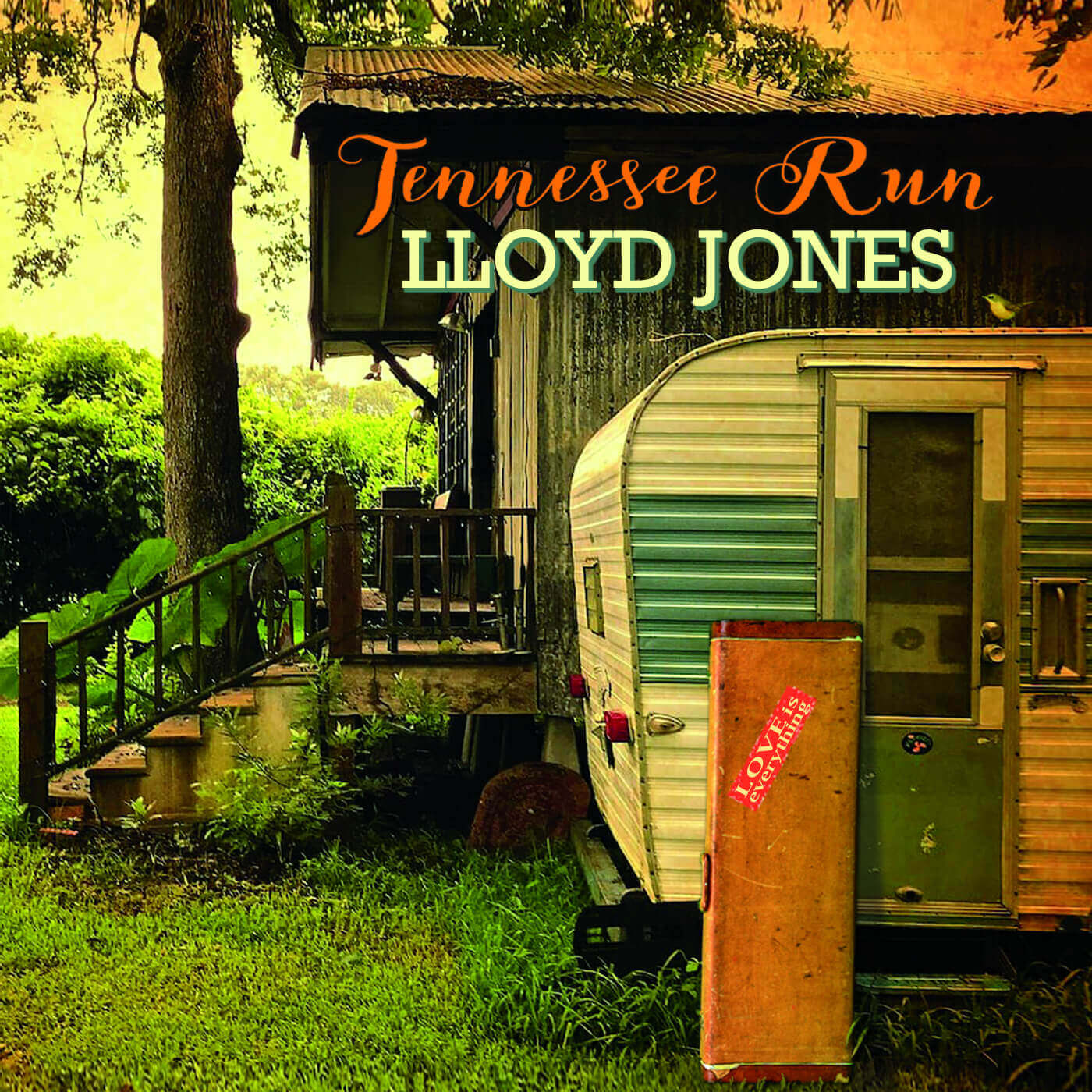 Blues great Lloyd Jones answers the eternal question with his new single – “Where’s My Phone?” – released digitally today on VizzTone. Lloyd tells his story of exasperation for all of us to share with a tight horn section and the soulful vocals of a Blues/Funk master. “Where’s My Phone?” is the first single off Lloyd’s high-spirited new album release, Tennessee Run, coming in September from the VizzTone label group. The video was directed and produced by Joshua James Huff. 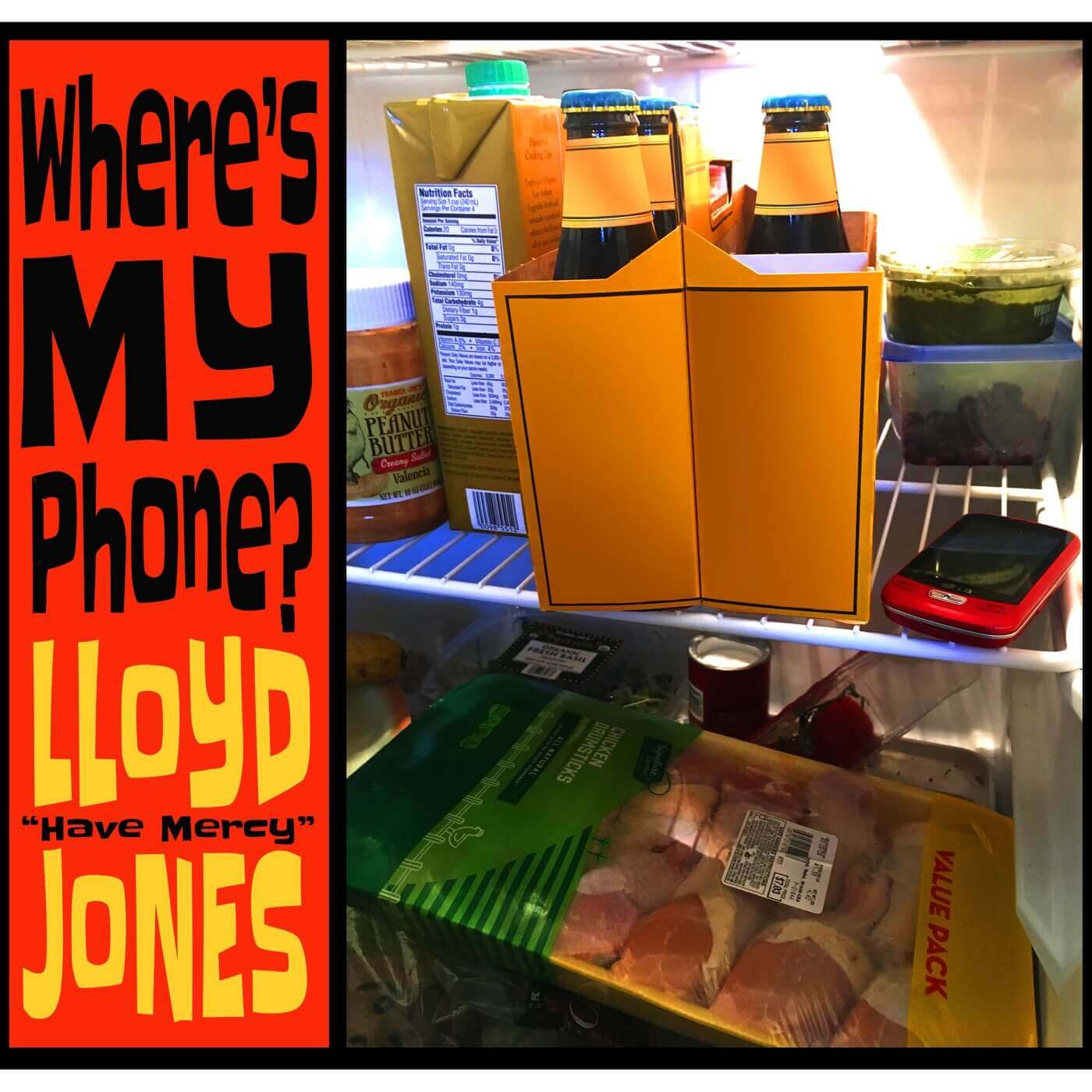 This special recording was inspired on the Delbert McClinton “Sandy Beaches” Cruise and brings together some of Music City’s mightiest players for this magnificent “Tennessee Run” of 14 songs written by Jones, featuring keyboardist/producer Kevin McKendree and special guests McClinton and Teresa James.