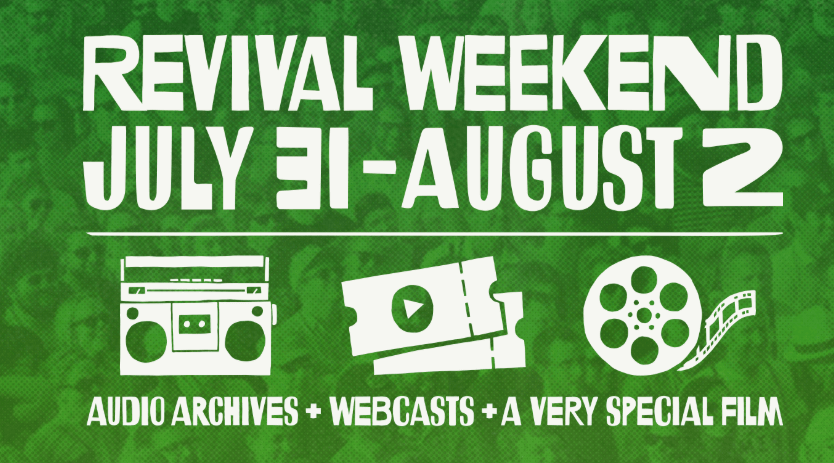 This year’s Newport Folk Festival – one of the oldest and longest running music festivals in the world, will not happen in person. Since fans can’t be together at the Fort, Newport Folk is bringing the music to you with radio broadcasts from over 60 years of archived sets, webcast concerts, and a very special film to close the weekend. The ticketed events will feature never-before seen live performances from artists such as Mavis Staples, Deer Tick, Leon Bridges, Roger Waters, Lucius, Sharon Van Etten, Jim James, Brandi Carlile, Jason Isbell, Tom Morello, Phoebe Bridgers, Trombone Shorty, Langhorne Slim, Molly Tuttle, Ben Harper, Joe Henry and more! Fans can also tune in via WFUV, WMVY and WEXT all weekend long to listen to broadcasts of archived sets. 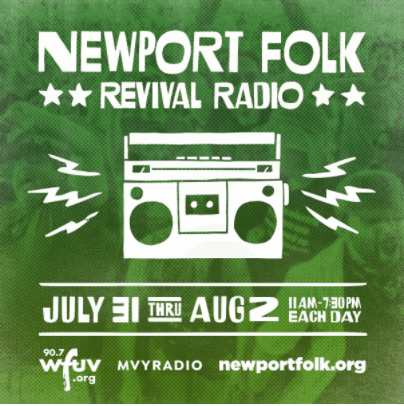 The Revival Weekend is Newport’s way of celebrating all of the work we’ve done together, bringing music to our communities any way we can. “In the history of this festival, there has never been a time like we’re in now,” says Executive Producer Jay Sweet. “A global pandemic shuttering our plans to congregate before quickly shifting into the biggest civil rights movement in over 50 years. Many of our lives have drastically changed, financially, emotionally, and/or irrevocably. It has been painful for many of us, on the front lines fighting the pandemic, on the front lines fighting social injustice and especially for those losing loved ones along the way. While it was an emotional gut punch to cancel the festival in a year where it is so clearly needed, we felt it was imperative to our community to do something. Music has always brought our family together, even when we’re divided. The Newport stage has always been a sanctuary for artists to speak their minds on the times in front of us, not with merely one voice alone, but many in unison. This year’s Newport is no exception, collectively representing what it feels like to be human in today’s world by amplifying our convictions. For 2020 these voices will be our megaphone, these events our stage.” 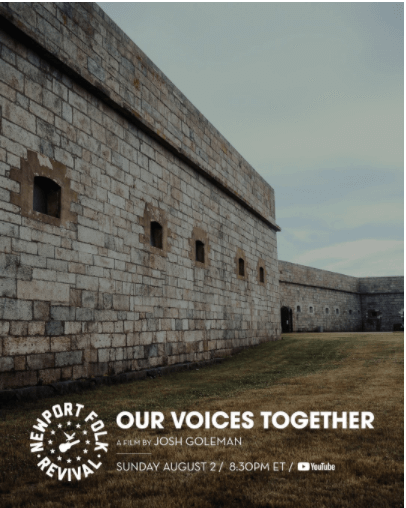 Created by George Wein (now 94) in 1954 and 1959 respectively, The Newport Jazz and Folk Festivals are some of the longest running music festivals in history. Newport Jazz has been home to legendary performances by Miles Davis, Ella Fitzgerald, John Coltrane, and Herbie Hancock while Newport Folk has had its stages graced by its co-founder Pete Seeger, Johnny Cash and of course Bob Dylan. Widely considered two of the most treasured cultural institutions in American history, they are known for their once-in-a-lifetime collaborations and more for what’s not announced than what is last year’s folk festival alone saw surprise performances from Dolly Parton, Jim James, James Taylor and even Kermit The Frog. 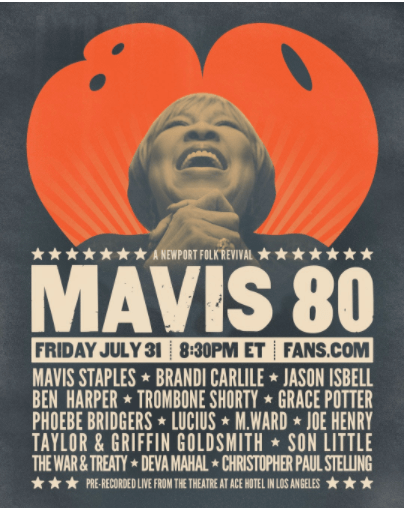