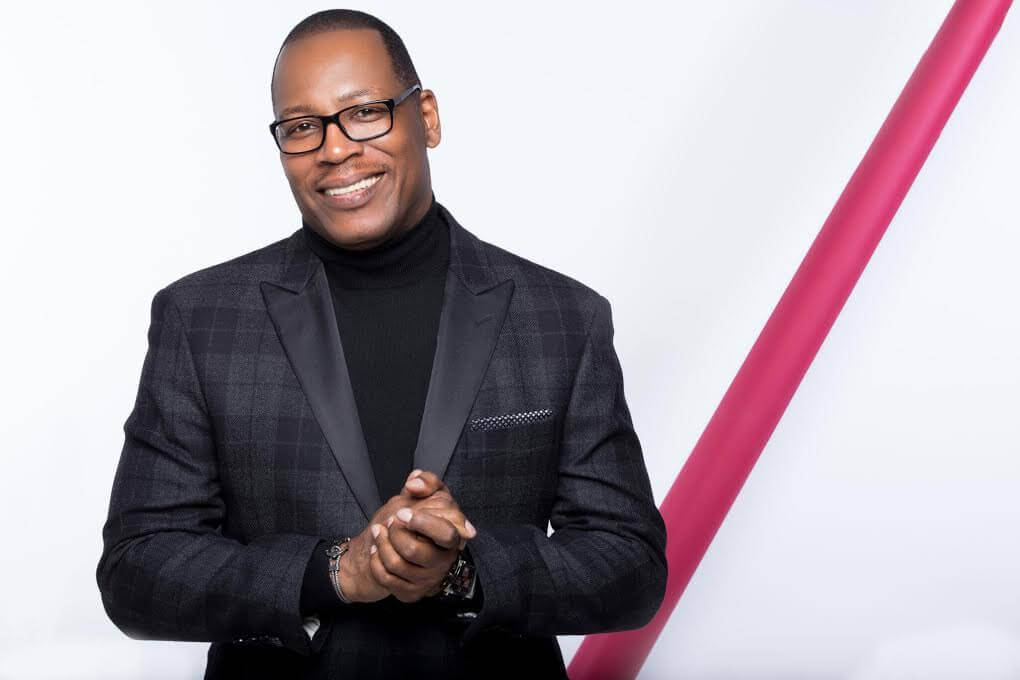 Eric Nolan of the legendary O’Jays showcases his smooth, rich voice in a style all his own. 1n 1995, he returned to Cleveland and his music career evolved to the next level. After a year of singing background vocals for the Father and Son Tour with the Eddie and the late Gerald Levert, Eric auditioned for and nailed the position as the third and youngest member of the O’Jays.

Nolan’s debut film appearance was in “The Fighting Temptation” starring Cuba Gooding, Jr. and Beyonce Knowles, receiving a Gold Record Award for his contribution to the movie’s soundtrack. Later he received an Honorary Doctorate of Arts from Shaw University in Raleigh, NC.

Most recently Nolan has been hosting his radio show, T.E.N.S. (The Eric Nolan Show), Sunday at 8PM and Monday & Tuesday at 3PM on WOVU 95.9FM in Cleveland, OH. You can listen in on the site or get the WOVU app. 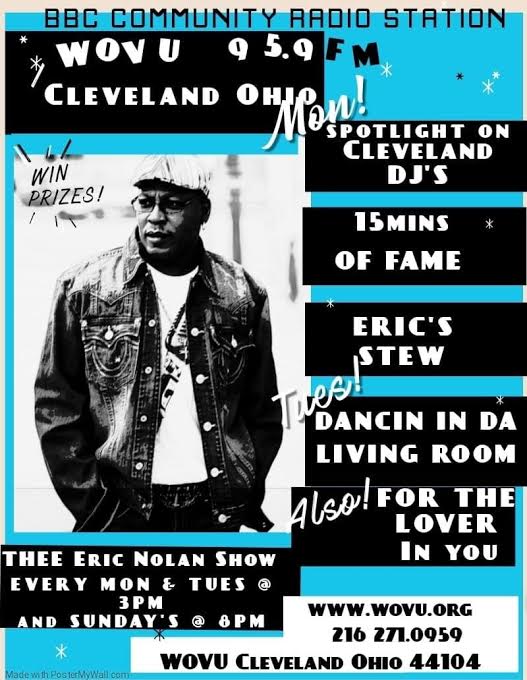 As a member of the O’Jays, Nolan was inducted into the Vocal Group Hall of Fame in Sharon, PA and the prestigious Rock and Roll Hall of Fame in Cleveland Ohio.  Nolan was also awarded BET’s ‘Lifetime Achievement Award. He’s appeared on the PBS Special (also published as a DVD) Love Train: The Sound Of Philadelphia as the O’Jays performed in the artist showcase. Some of Eric’s most notable television appearances also include: The Oprah Winfrey Show, The David Letterman Show, The Jimmy Kimmel Show, The View, BET Awards Show, The Monique Show, Unsung, PBS Capitol on the 4th as well as many others including appearances on news shows around the country.

While still touring with the group who inspired him as a young man, Nolan has also gone on to pave other avenues in his music career including the launching of his independent record label, Boy Wonder Records, in June 2011. The label features groups including GMen, Nehemie & Billy Rich, and Dapper, in addition to Nolan himself. Upon launching a solo career Eric also began to market himself as a writer. Eric, along with business partner JayShawn Champion, has co-written songs for Charlie Wilson (Stay/Show You), Johnny Gill (Strung Out) and ConFunkShun (Your Night).