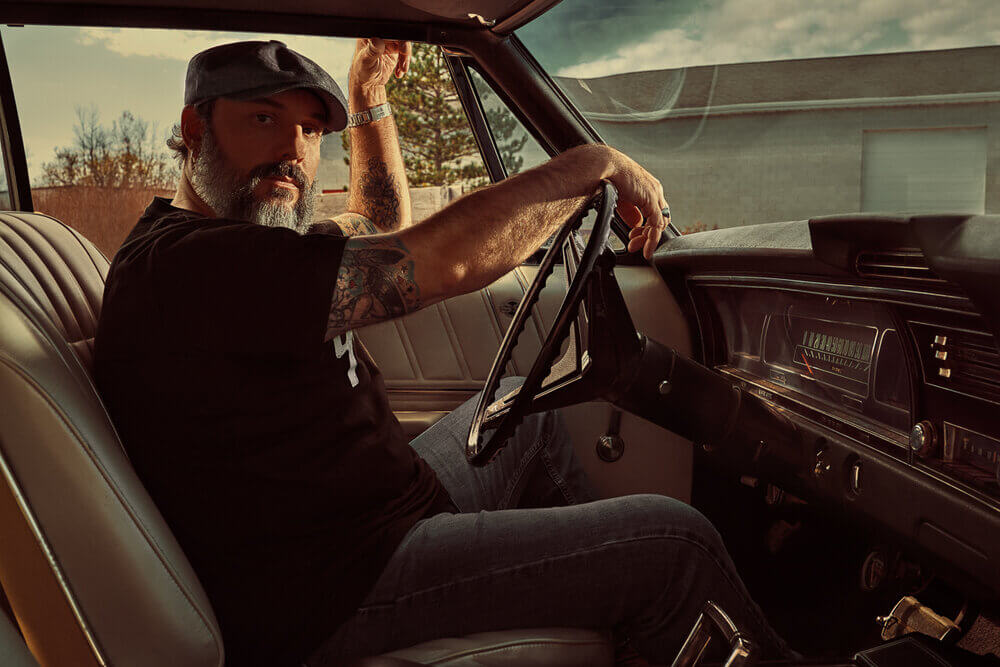 I’m a full-time musician who’s traveling through AMERICA with a case of the BLUES and here’s what the SCENE looks like:

This has been an action-packed week to say the least! Some appointments fell through due to circumstances beyond our control and some things changed to keep in full cooperation with the ever-changing safety concerns but, all in all we’ve had some really nice surprises along the way and I’m trusting that there’s many more to come!

We’ll pick things up with “a celebration hang” down at 12 South Taproom with Berkeley grad drummer and long-time friend Johnathan Peterson who’s just received an additional bachelor’s degree in special education. I’m very proud because that’s a heart-driven achievement and calling for him. Back to the food, this place is all vibe and all three of us ordered the brisket quesadilla, took full advantage of the 2-4-1 drink specials and told many embarrassing stories from gigs back in the day till after sundown that night. 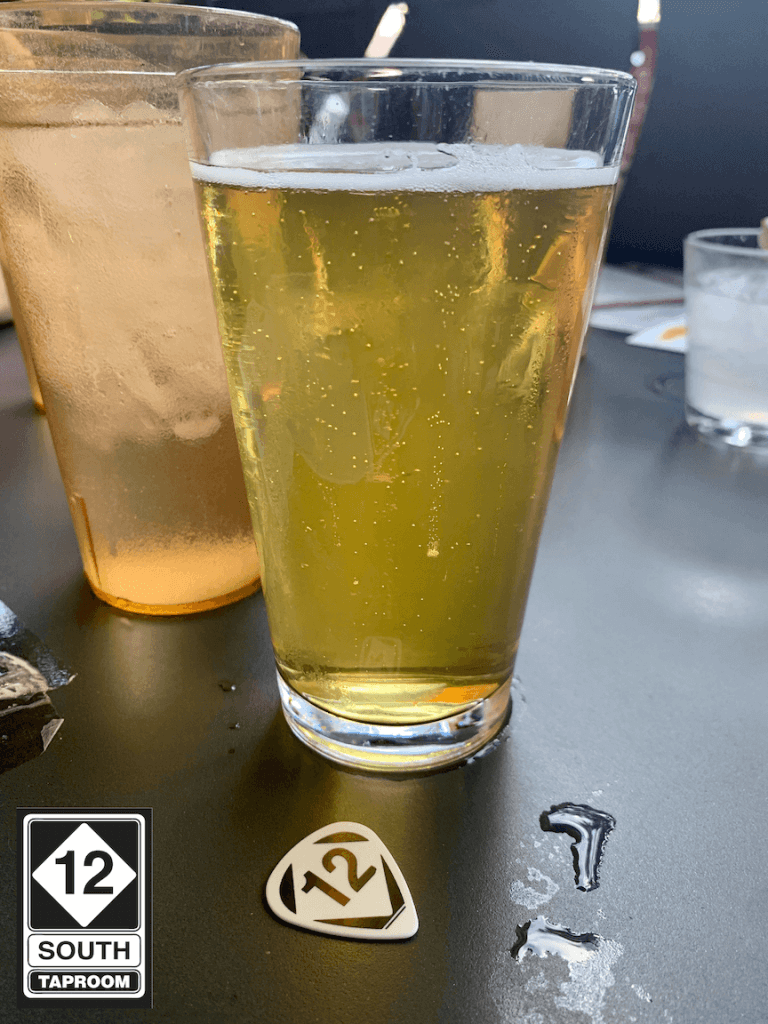 The very next morning we stuffed our faces again with no shame, this time at a nearby Waffle House and headed out to meet up with Gibson’s Director of Brand Experience Mark Agnesi who’s been a friend of mine for a few years now. Mark was there when I decided to make this record in California back in 2018 and he also contributed to my market study with the test mixes of the recording, so it felt really good to give him a copy of the record in person now that it’s finished. Mark gave us a brief behind the scenes look on Gibson’s new vision for the future of the company in Nashville. I’m really excited for them all and honored to have been invited.

After leaving, John Gifford III called a mutual friend at Carter Vintage Guitars and made an appointment for us to visit there. Backstory: on my way to the first FAME recording session, I stopped at Carter’s to visit and left there with an early 70’s Maestro Echoplex EP-3 (tape echo machine) that became a significant part of the guitar sound on ‘MY CLAIM TO FAME.’ I wanted to return visit there and present Walter Carter with a copy of the record after all he had done for me. 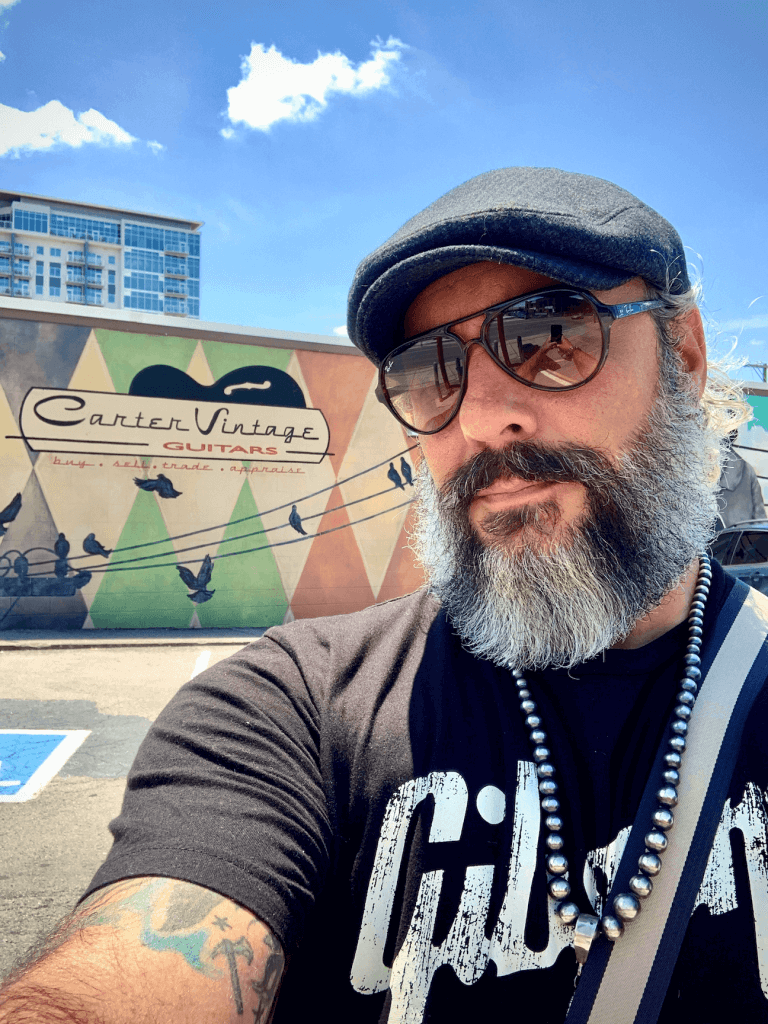 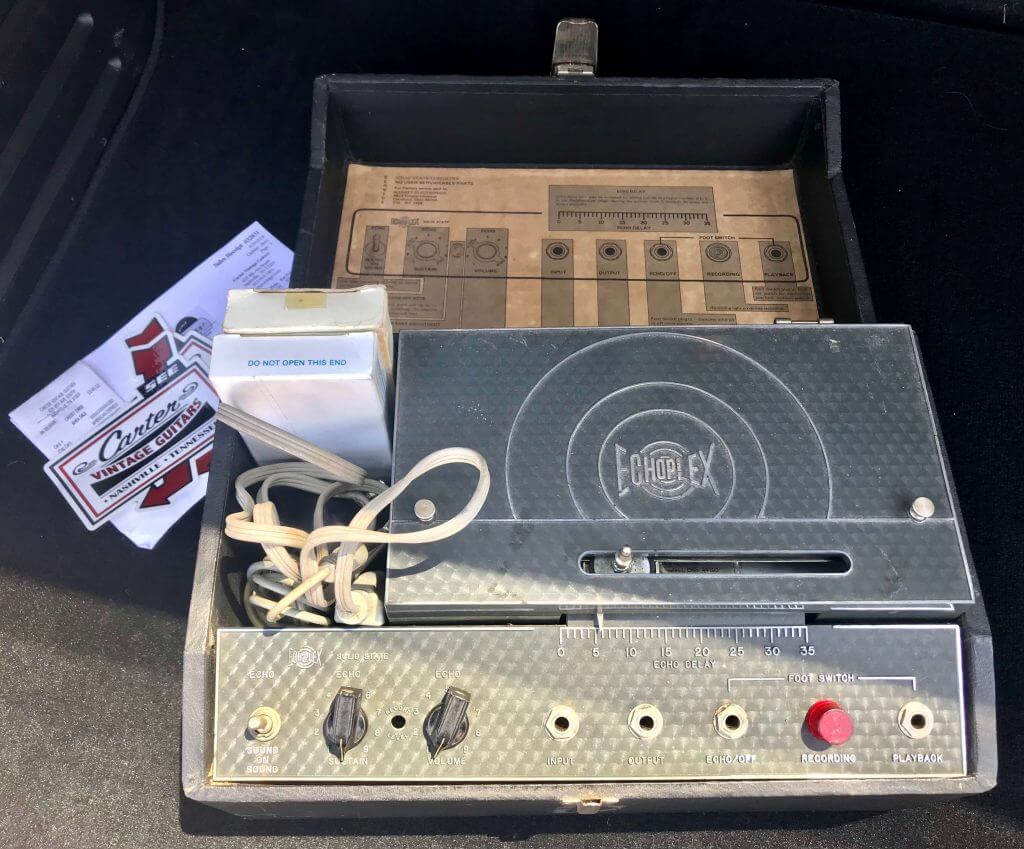 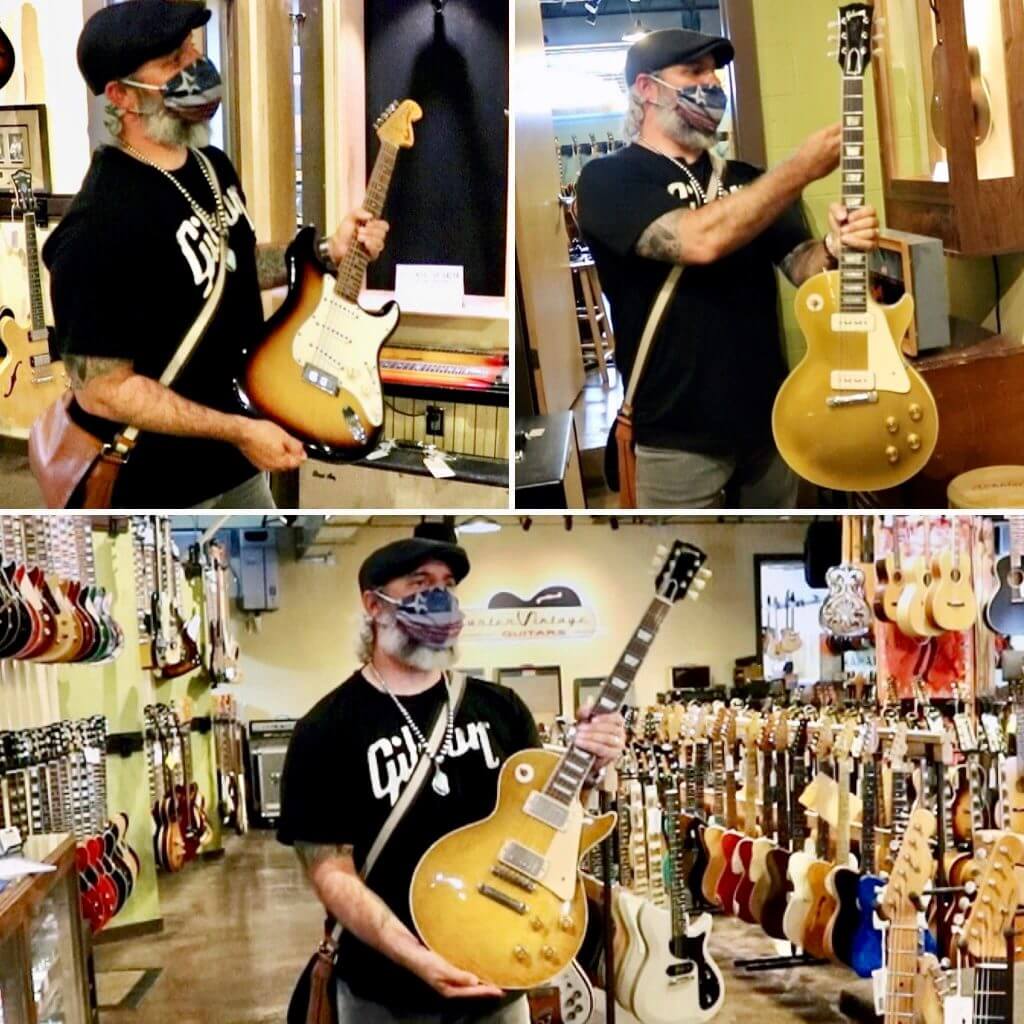 Not too long after he accepted it, we started to browse around the showroom and one of the employees opened a vault style case hanging on the wall and handed me Ed King’s 1973 Fender Stratocaster that he recorded Sweet Home Alabama with. “Now Muscle Shoals has got The Swampers, and they’ve been known to pick a song or two.” Yes they do and you can imagine the look of irony on my face as I held it.

As if that wasn’t enough they then handed me Ed King’s 1953 Gibson Gold Top Les Paul. Thankfully my school boy grin was hidden behind my mask, until another employee handed me the holy grail of all guitars as if to playfully “one up” the first employee and that was an uncirculated 1959 Gibson Les Paul Sunburst. There’s two brief clips of me playing it on my Instagram page that I hope you will enjoy!

That was about the time someone cleverly said: “Yeah, you’ll trip over some history in here.”

And everyone said: AMEN!

We rounded out our day with a swanky dinner at Darfons Restaurant & Lounge because who wouldn’t need a drink after all that?

In the next entry, we’re going to take you on a tour of some of the record shops here in the Nashville area and see what kind of “preloved” 33’s and 45’s we can find around town. Thanks again to everyone at American Blues Scene for their cooperation on this trip, and feel free to follow my Spotify playlist of music that I’m listening to on THE ROAD TO FAME AND BACK.

Matt North Takes on ‘Bullies in the Backyard,’ Creates a Movie in the Mind of the Listener