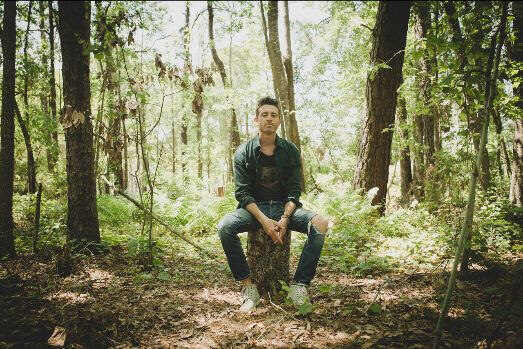 Troubadour and pianist Brendan James premiered his latest offering, “Day By Day,” from his upcoming Leap Taken LP. On September 17th, he will be performing at the Charleston Gaillard Center for an in-person and livestream event where he will be previewing songs from Leap Taken. 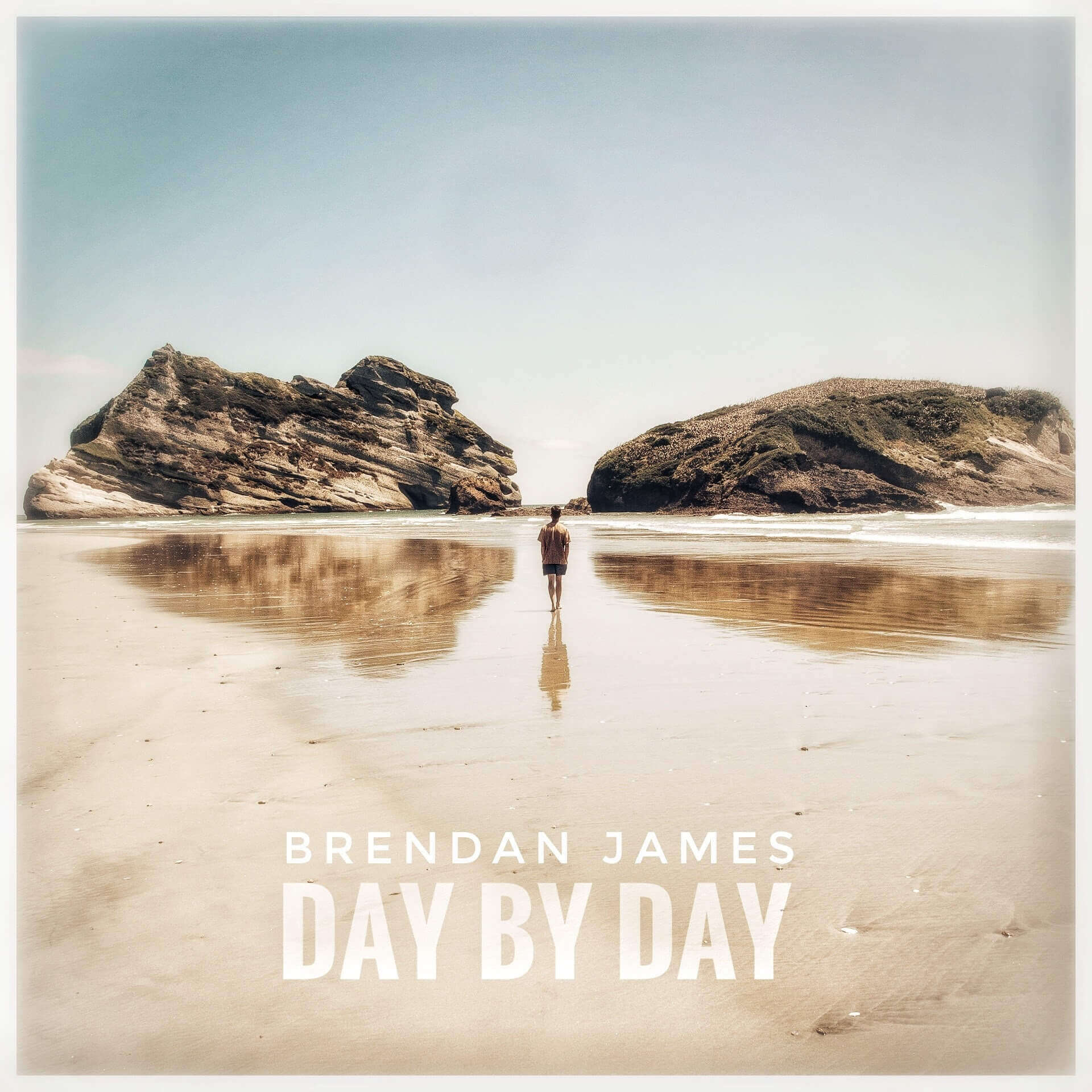 Of the song, Brendan says, “The melody of this song came to me years ago, but the lyrics I didn’t finish until all this shit hit the fan in 2020. It’s about labeling, embracing and being proud of your own struggle — knowing that the only way you’re gonna accomplish anything is with small steps and focused persistence.”

Brendan James’ Gaillard Center performance will be socially distanced and limited in seating. Concert goers can choose between in-person or livestream attendance and tickets start at $10.00. Brendan is also offering a limited number of VIP upgrades that include a pre-show virtual meet and greet and an audio download of the live performance. Tickets go on sale beginning August 28th.

Leap Taken will be released this fall, and it is Brendan’s first full length album since 2015’s The Howl EP and 2013’s Playing Favorites LP. Following a successful North American tour in 2019, the artist originally planned to release his new material in March of 2020, but ended up rethinking his release plan as the world adjusted to life during a global pandemic.

In 2018, Brendan took a hiatus from touring, sold his house and hit the road for a once in a lifetime trip around the world with his wife and pre-school aged children. The journey brought the family closer together and inspired a batch of new songs. Brendan wrote the majority of the material for Leap Taken on his laptop while traveling with his family, save for two new songs that were written in quarantine. “Day By Day” is the first of the additional material to be released.

Brendan and his young family began their globe-spanning trip in Holland and traveled to England, France, Italy, Croatia, Spain, Iceland, Rwanda, Thailand, and New Zealand staying in each country a minimum of fifteen days.  They avoided tourist attractions, sought out local playgrounds and shopped at grocery stores to cook family meals together.  The best part of the trip for the songwriter was going to sleep and waking up as a family every day for six months.

“That trip around the world was fuel for my soul,” says Brendan.  “I did nothing but hang with my family and write new songs.  It was incredible.”

Listen to “Day By Day” below.