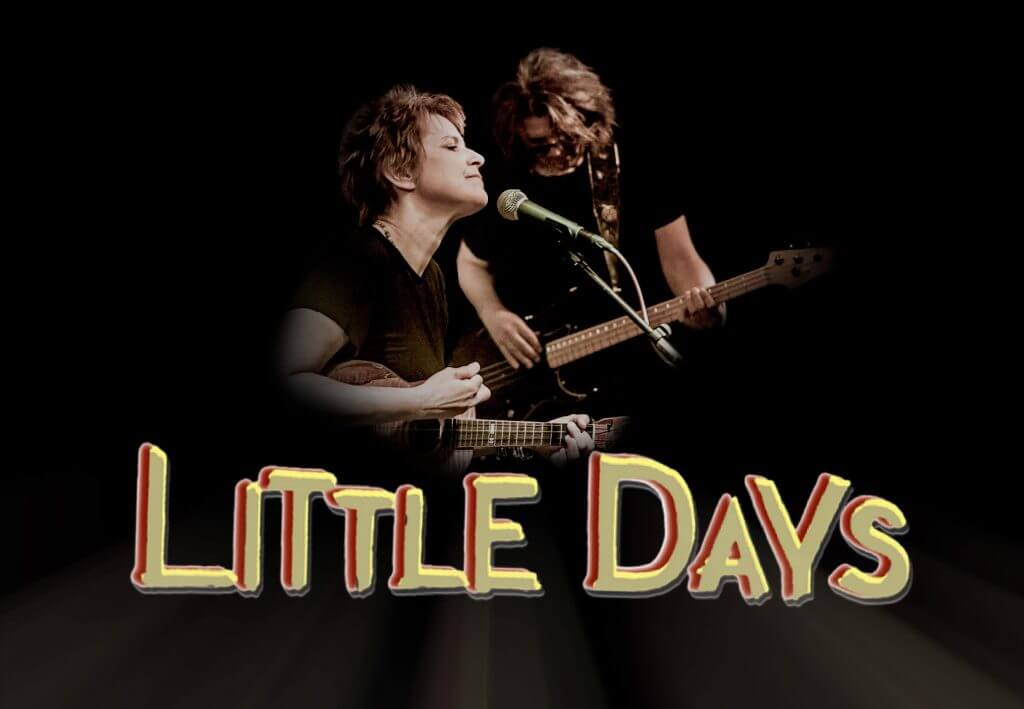 Mini Diaz and Gov’t Mule bassist Jorgen Carlsson met at The Grove School of Music in 1991. Jorgen was enrolled in the bass program while Mini worked there as a supervisor for the students in the recording engineering program. They hit it off so well, they became life partners. Mini writes, sings, plays guitar, ukulele and has occasionally been playing the role of a co-producer and recording engineer.  Jorgen produces as well as writes, engineers, and plays various instruments.  In the turn of the millennium, two records were conceived when they began to release their independent albums in the hopes of getting a publishing deal for the studio band they affectionately call “Little Days”. In 2008, Jorgen joined Gov’t Mule, but in between a busy touring schedule these last several years, they have found time to rekindle Little Days and continue working on new song ideas. 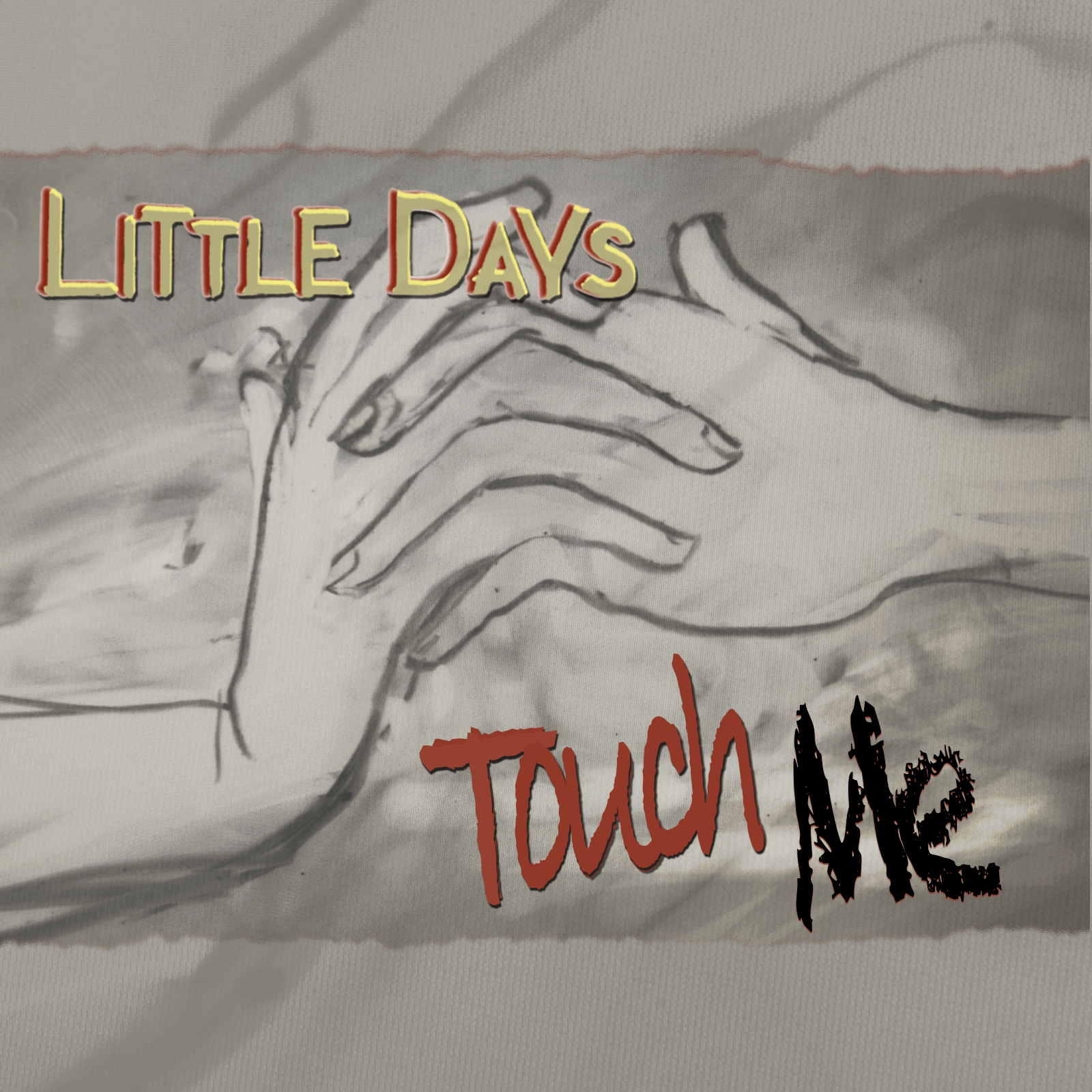 We spoke to Jorgen last year just before the release of their album Pop & Tacos. Today they release the more Americana flavored single, “Touch Me.”

Some call it fate but Jorgen and Mini call it luck. Back in 2016 Little Days’ recording studio, Rogers Boat, had a break in.  Among the loot were hard drives containing works in progress.  At the time, Jorgen was busy touring with Gov’t Mule so they thought the opportunity to re-record wouldn’t happen anytime soon and were saddened about the fact that the magic was lost. Fast forward to COVID19 lockdown. With extra time on their hands a deep “spring cleaning” ensued and back up drives of their work were discovered giving Jorgen and Mini a second chance to finish what they started. Vocal and bass tracks were redone and now “Touch Me” is ready to be introduced to the world and is the first single of a series Little Days lovingly call The Lost File Sessions.

Listen to and purchase “Touch Me”

Description:An intimate and sexy number about the energy that transfers through touch between lovers.