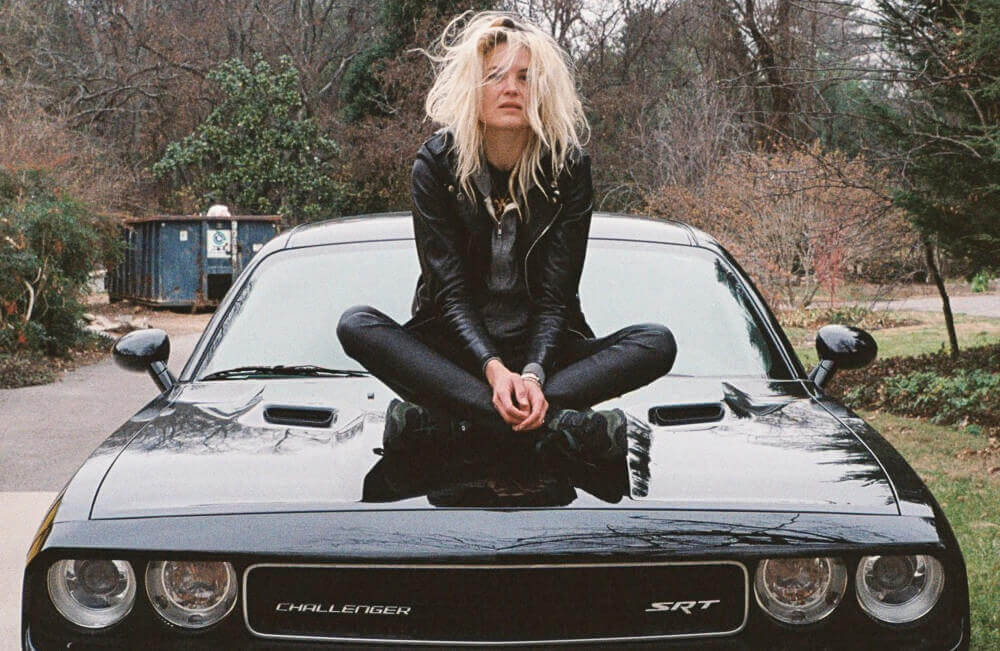 Alison Mosshart (The Kills, The Dead Weather) has revealed details of Sound Wheel, her first solo spoken word album and companion piece to her printed collection of paintings, photographs, short stories and poetry, CAR MA. Both were released August 7th on Third Man. CAR MA’s first limited edition print run sold out in one day upon release in May 2019. It will now be made widely available for the very first time via Third Man Books.  The Special Edition bundle includes both hardcover, signed, limited edition CAR MA book and limited edition vinyl Sound Wheel LP, available direct from Third Man only. 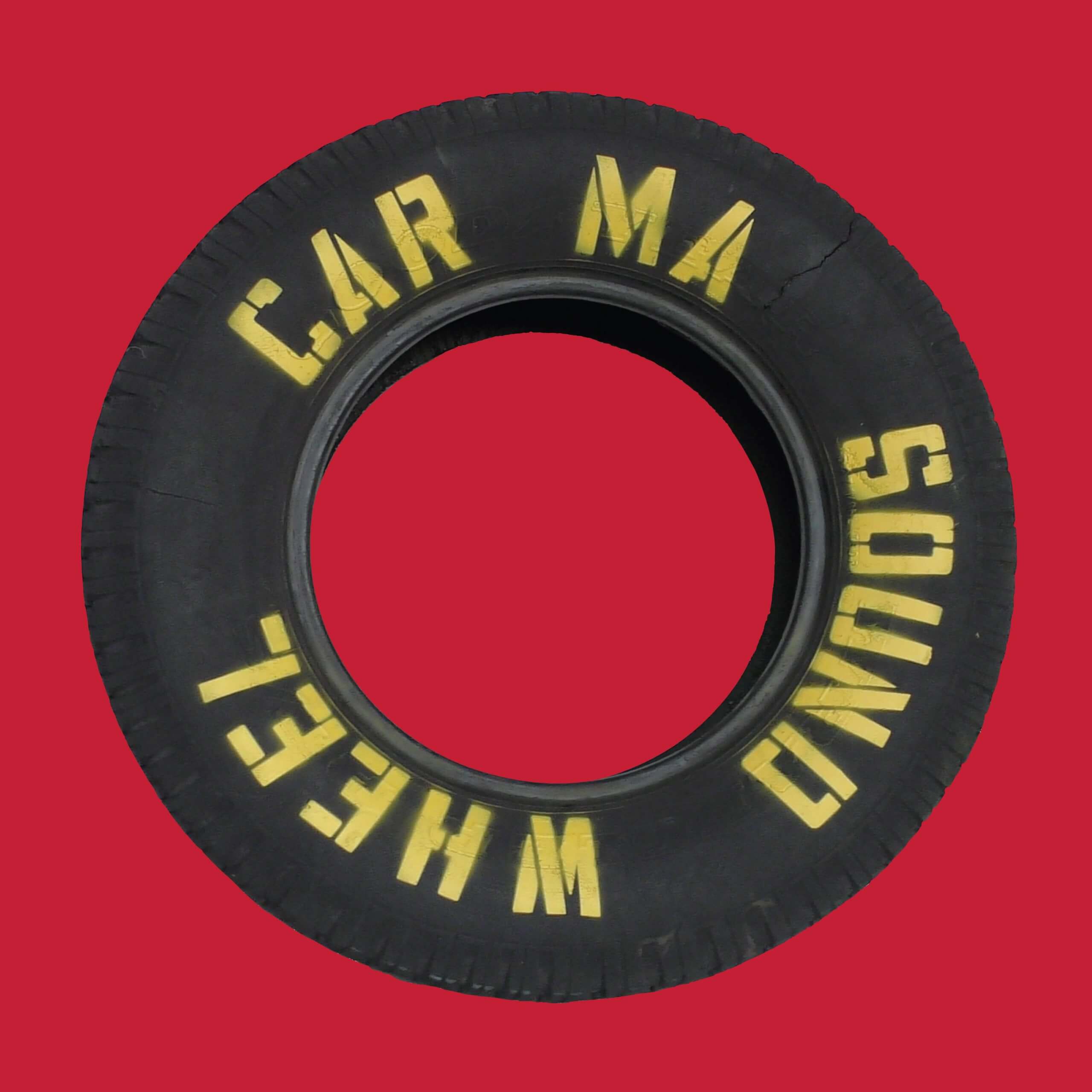 Mosshart imagines the auto body shop like some other Coney Island. And America’s highways – the last great roller coasters. She shows us that the engine on fire is connected to the guitar feeding back since birth. And the sensation of walking on stage and facing an audience is like the laugh before the scream in a car without brakes.

She ruminates that automobiles- with their doors and mirrors and windows, engines and wheels and radios- portray us. Mirror our need to be in or to exit, our inward reflections and outward visions, our lifetimes of tinkering with the mysterious heart. That which runs until it doesn’t.

Throughout history the car has been a symbol of freedom and hopeful adventure. It stands to reason it is also a symbol of our subsequent spinning out… over things we never thought could happen during a song that f’king good with the volume up that f’king loud.

Baby Ruthless, the gnarly lead singer of blues-punk foursome The Dead Weather, Mosshart is a forever moving force. Over the years she’s collaborated with everyone from her Dead Weather bandmate Jack White to the Arctic Monkeys, Primal Scream, Gang Of Four, Cage The Elephant, Foo Fighters, James Williamson and Mini Mansions. But her new and boldest move yet finds her embracing her solo bonafides.

For a multi-disciplinary artist like Mosshart — whose paintings have been shown in galleries across the world, and who recently published her first book, CAR MA, a collection of her art, photography and writing that doubles as a love letter to automobiles  — working on a variety of projects, now including her own music, is exactly how she likes it.  Currently, she is working with Jamie Hince on the next Kills record and dreams of the day in the hopefully not so distant future, (pandemic-willing) when they’ll be back on the road with exciting new music to share.