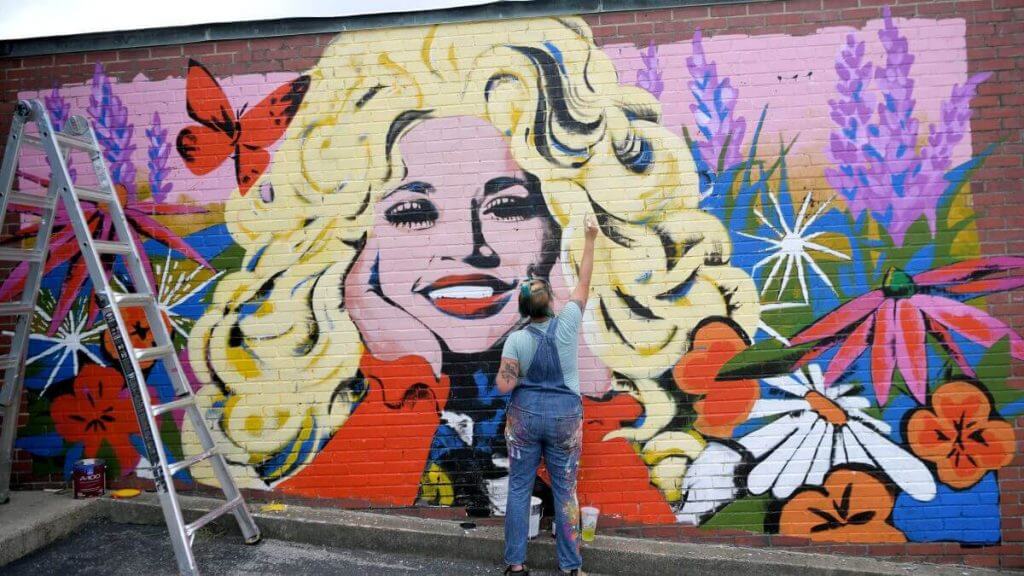 Dolly Parton made headlines last week when she voiced her support for anti-racism and anti-police brutality in a Billboard cover story. “I understand people having to make themselves known and felt and seen,” the septuagenarian said in the interview. “Of course black lives matter. Do we think our little white asses are the only ones that matter? No!”

Unfortunately, and predictably, that statement didn’t come without denigratory commentary. Stuart Baker, who performs under the stage name Unknown Hinson, heedlessly characterized Dolly as a race traitor on his Facebook profile: “So, now this freak-titted, old Southern bimbo is a BLM Lover? Remember, slut, Rednecks made you a Millionaire!”

Following the remarks, Baker’s Facebook page has been deleted and he’s also been fired from his longtime acting job as the main character on Cartoon Network’s Squidbillies. The music company who worked with him on his signature guitar model, Reverend Guitars, has since severed ties as well.

Radford completed the mural, which graces a wall at the 5 Spot music venue in East Nashville, on August 14th. She made this statement to CNN today:

The day before I finished the mural, Dolly had an amazing press release about her upcoming Christmas album and her interview with Billboard. As I painted the final touches I knew her sassy loving quote, “Of course Black lives matter. Do we think our little White asses are the only ones that matter?” would be a perfect finish. This piece was a passion project and the timing was a happy accident coinciding with her press.

You can find more of the artist’s work here.

In case you missed it, here is a reimagining of “Jolene” about science-denying Karens: