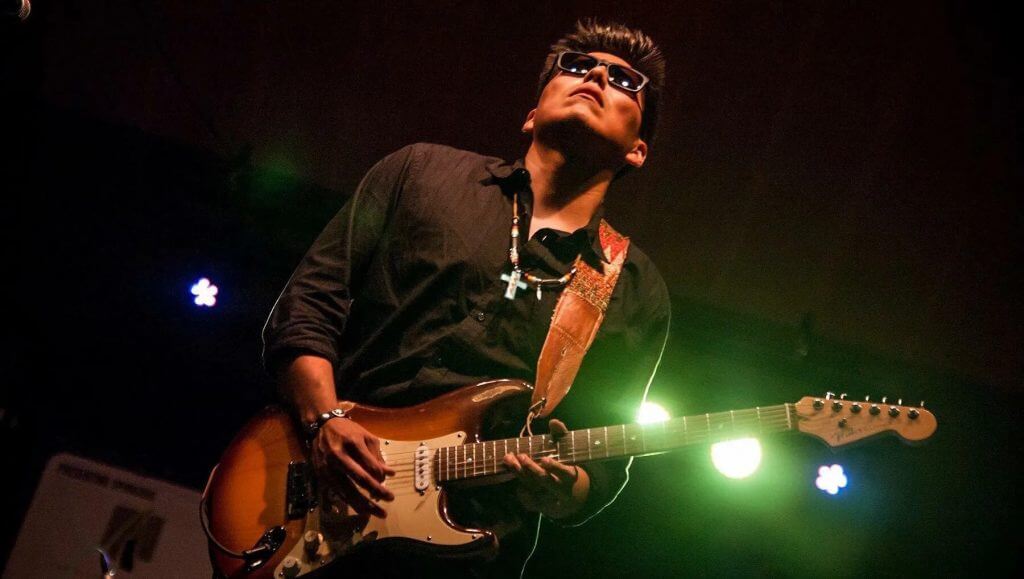 “Work Hours” is the first single from the self-released, eponymous debut album from the Levi Platero Band. From most likely the only Navajo blues band in the world, the record’s 11 songs stretch beyond the traditional boundaries of the blues, touching on roots-rock, Memphis soul, Americana and even reggae; but when you cut through it all, there’s a rock-solid blues foundation underneath. 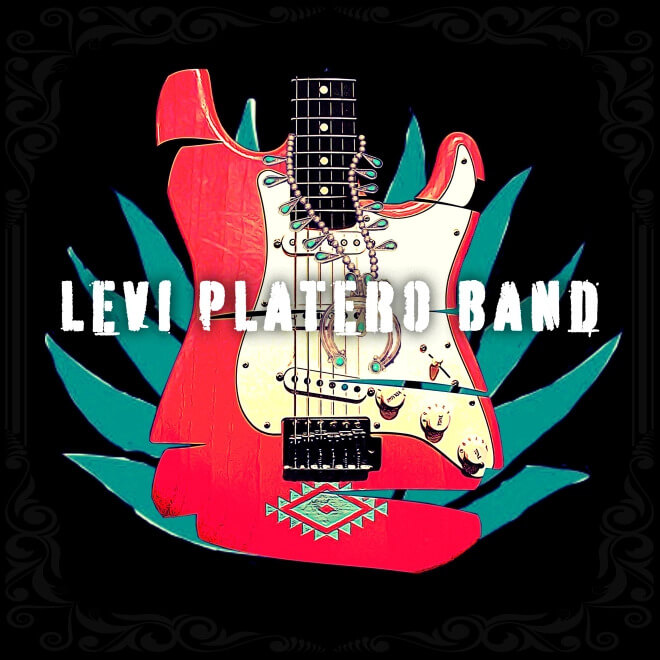 Steeped in musical lessons as far back as teaching himself guitar at nine years old from a launchpad of the three Kings and Stevie Ray Vaughn, Platero’s leads and songwriting reflect a lifetime absorbing music. On “Work Hours,” Platero’s guitar work and songwriting style bring a breath of fresh air to a time-worn topic and make it new.

I haven’t really had a lot of jobs in my life, other than being a musician. So in that way I’ve been lucky. But about two years ago was one of those times when I had to do it. I had a job at a hardware store for about six months, and I hated it. I just remember thinking, ‘I don’t have enough hours to earn what I need, but these hours I have still feel way too long.’  I’m a Navajo bluesman who grew up in a Gospel circuit, I have this huge cultural background I’m very proud of but, at the end of the day, I’m also a blues guy and I’m trying to fit in. Trying to bring all those diverse influences and different styles of music I love into a blues context. – Levi Platero

Platero is from the Navajo Nation in the Southwest region of the United States. With his family band The Plateros they emerged on the music scene in 2004 as a blues rock power trio compared to the likes of Stevie Ray Vaughan, Los Lonely Boys and ZZ Top. After a decade of touring the US with his family band, and a 1-year run as a member of Indigenous, Levi decided it was time to get back to his own music as a solo artist.

He then recruited a new band, began touring, and released a self titled EP featuring the single “Take Me Back” which went on to win the 2016 NAMA (Native American Music Award) for Best Blues. Levi Platero is a great example of a guitar player with the gift of guitar playing intuition of a much more experienced player. His quiet nature is unleashed in a style that mixes a spectrum of Texas blues and vintage rock to modern guitar heroes such as Eric Johnson and Steve Vai. With a captivating live show he ranges from flurries of guitar acrobatics all the way down to soulful expressiveness.