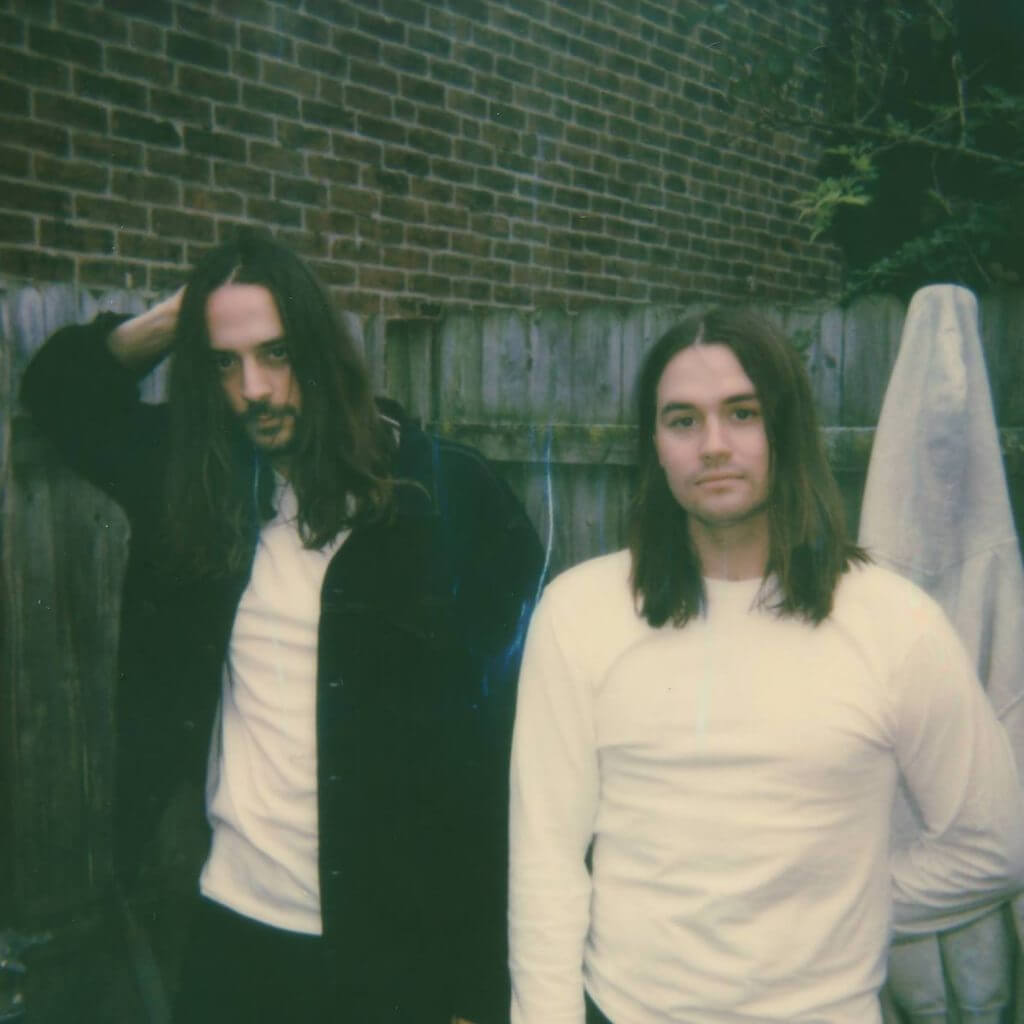 Indie-pop-rock outfit, The Dawn Drapes premiere their second song and video of 2020 with “Oxygen,” which follows the critical acclaim of its predecessor, the frenetic and paranoid “Facts.”

“We wanted a little more levity with this video because of the upbeat rhythm and because the length of the song is kind of “Hello, Goodbye,” The Dawn Drapes said. “Our videographer Eric from The COMM/UNION did such a great job of capturing the haziness of the song with all this found footage and it really fits well. I think you can draw meaning from the footage and the lyrics from a lot of different perspectives, which is always something I’ve liked about music and music videos in particular.”

Inspired by melody, harmony, and groove driven rhythm, Michael Sanzo and Daniel Rice penned their first release as The Dawn Drapes in 2014. Their roots in American and British folk music drive their songwriting style, while their musical influences range vastly from Alex Chilton and The Replacements to Animal Collective and Pink Floyd. Deep grooves, smart hooks, and thoughtful vocal harmonies shine through, rounding out their full and balanced sound from song to song.