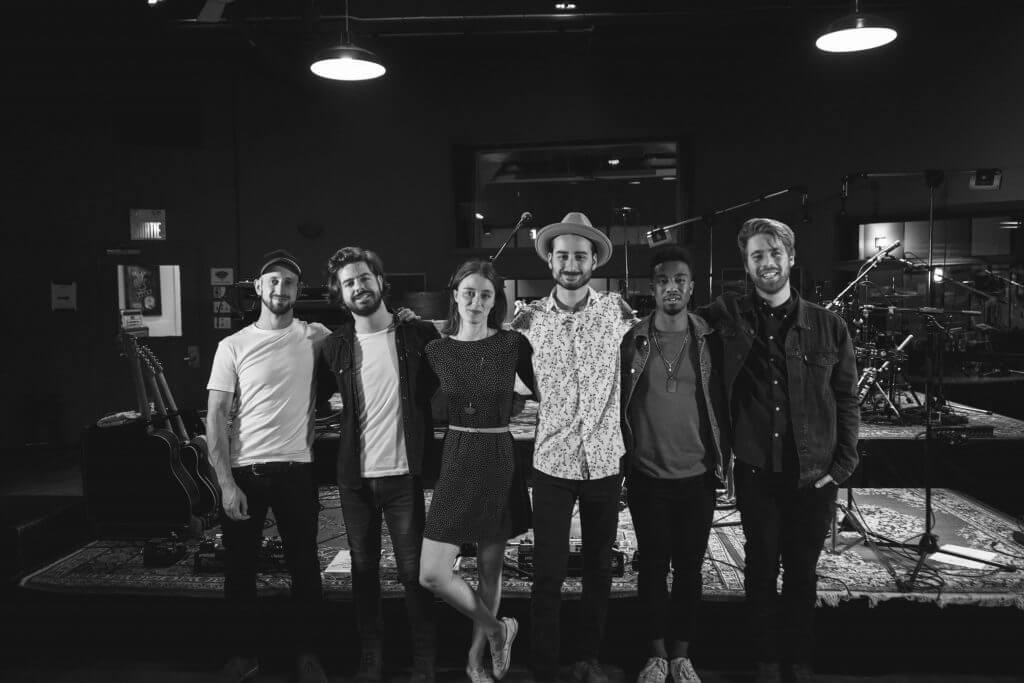 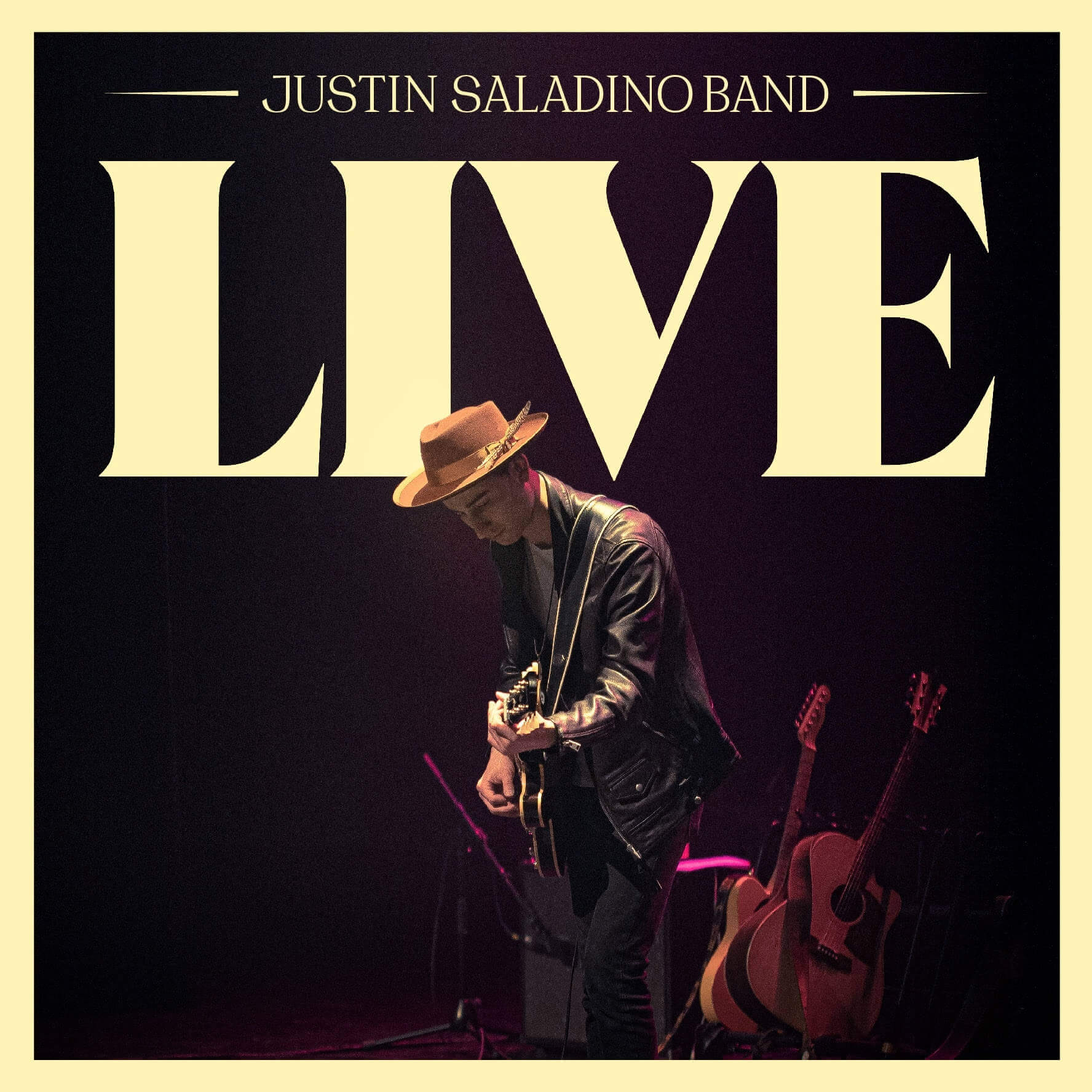 This visceral concert experience (while recorded) is what live music fans are craving right now as we are social distancing and live performances are suspended indefinitely. JSB LIVE  puts the listener in the audience and conjures up all the emotions that come along with joining a group of fans watching and grooving along with talented performers on the cusp of breaking into the mainstream.

The songs on JSB Live are brought to life by Saladino’s band, JSB, which is comprised of Antoine Loiselle on guitar, David Osei-Afrifa on keys, Denis Paquin on drums and backing vocals, Gabriel Forget on bass and backing vocals, Lucie Martel singing backing vocals with additional percussion and Justin on lead guitar and vocals. Of the songs, Saladinosays, “the tunes we chose for this record are some of our favorites. We’re all proud of the result.”

“You Don’t Know How It Feels” is a song I only discovered more recently as I had not grown up on Tom Petty. There was something about it that spoke to me and I felt it fit in with my songwriting style as well as the flow of our live sets. I also knew that the band would bring an extra layer of energy and impact, which I believe we captured on this album! – Justin Saladino

In 2018, the 21st annual Maple Blues Awards nominated the group for New Artist of the Year in Canada. The following year, Blues and Roots Radio acknowledgedJSB’s country-crossover tune, “Third Week Of June,” as 2018 Song of the Year under the group category. The band was also selected to represent Quebec and compete with over 200 other acts from around the world at the 2019 International Blues Challenge in Memphis Tennessee, hosted by The Blues Foundation.

The band is no stranger to major festivals, having appeared on multiple occasions at the Tremblant International Blues Festival, Montreal International Jazz Festival as well as the Ottawa BluesFest, and Festival d’Été de Québec in 2019. The group also showcased at the bi-annual all-Canadian Blues Summit held in Toronto.