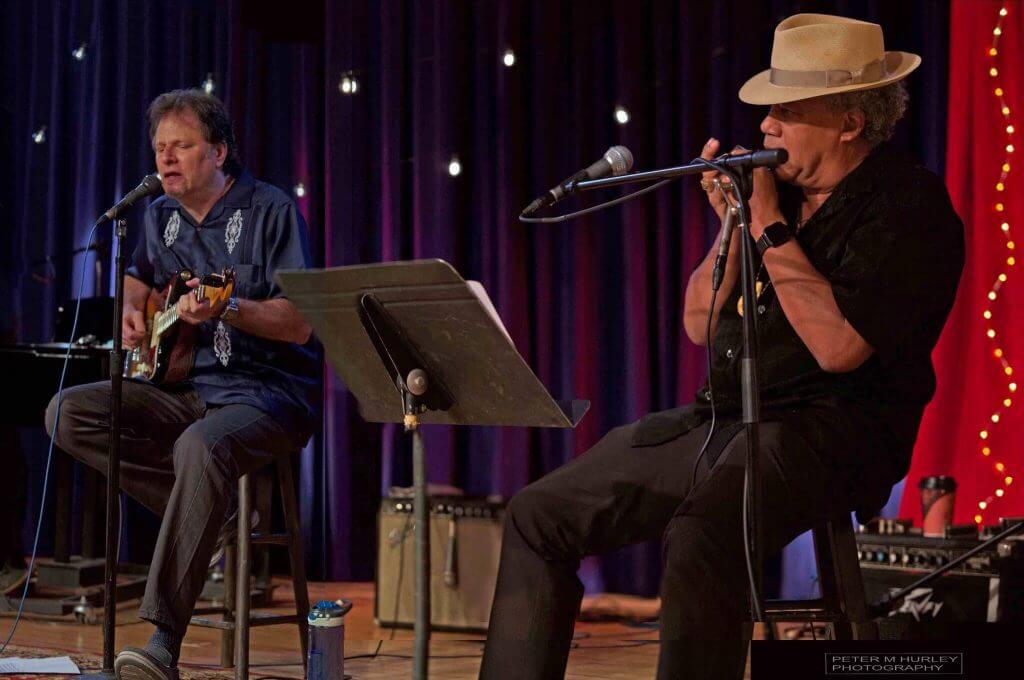 Chicago-based musician/producer Dave Specter has written a new song titled “The Ballad of George Floyd,” sung as a duo with Billy Branch (heir apparent to the Chicago blues harmonica throne). Also joining the track are Brother John Kattke on organ, and Danny Shaffer on acoustic guitar. The single has been released digitally by Delmark, with a 12″ 45rpm special edition single to follow in the fall. 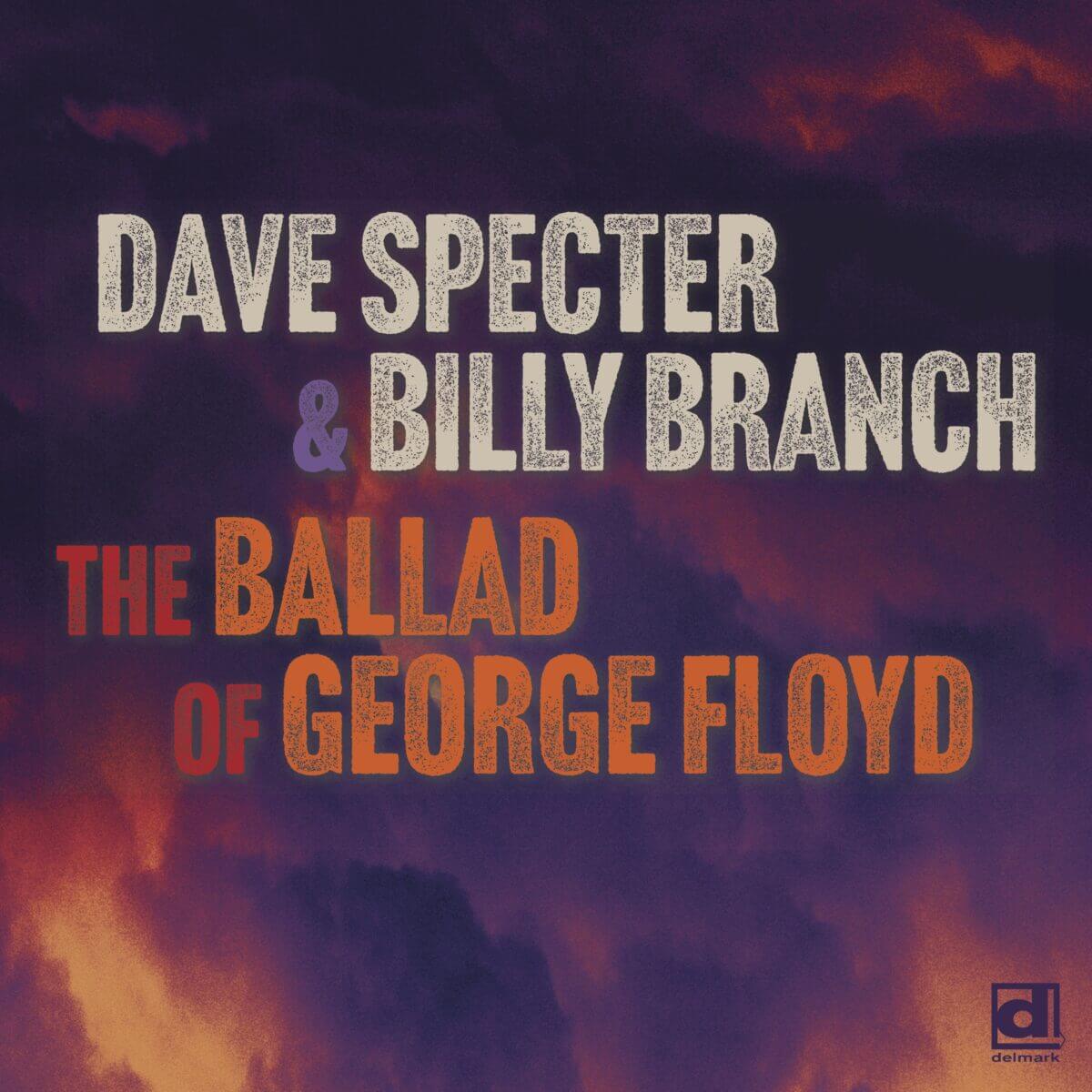 Specter wrote these haunting lyrics of sorrow concerning centuries of injustice and bigotry, mere days after the murder of George Floyd. He reminds us that the knee is the new noose, and that it’s past time we bring about a change. “Blind men in power pouring gasoline on a burning fire.” The words, harp, and organ themselves burn together slowly but fiercely. The names of Garner, Rice, McDonald, Arbery, and Brown are recited in the song to also remind that they didn’t die in vain. Say their names.

I wrote the song a few days after George Floyd was murdered, and the lyrics pretty much wrote themselves. George Floyd didn’t die in vain. He helped spark a worldwide movement for justice and change. I’m proud to collaborate with the great Chicago bluesman Billy Branch on this tune. We share the same vision and are inspired by the words of John Lewis: “If it hadn’t been for music, the civil rights movement would’ve been like a bird without wings.”

Order the latest Blues From The Inside Out