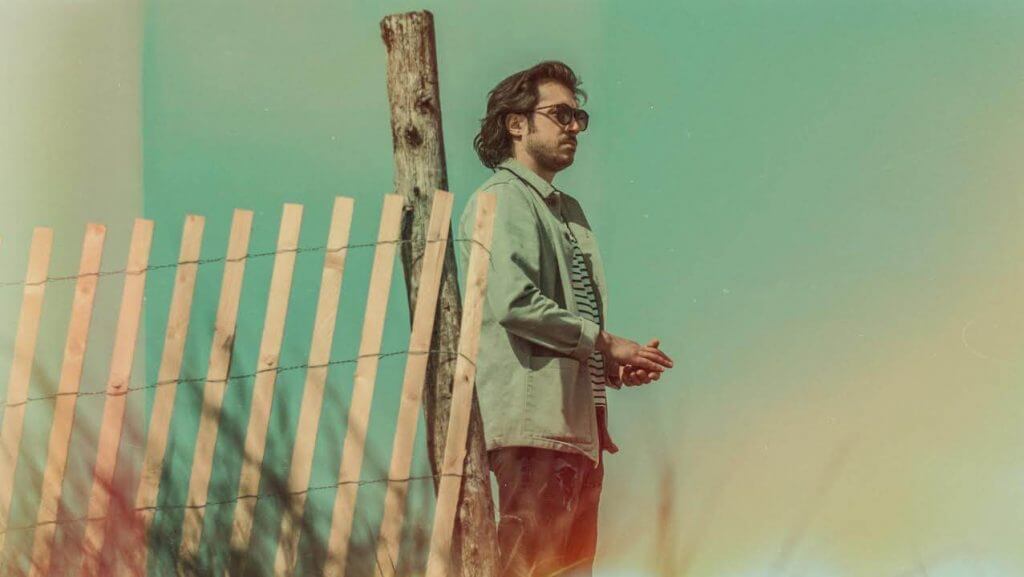 Jordan Caiola (CAI•OLA) is a songwriter/musician/producer based out of Philadelphia. He founded the indie rock band Mo Lowda & The Humble in 2010 and due to its intense touring schedule, the band became his main priority along with side project NightSeason (founded 2016)- an indie/electro-pop producer duo.  Though he always felt writing folk songs was his true “wheelhouse,” it wasn’t until the nationwide lockdown in early 2020 that he finally put aside the time to record a collection of those songs for his first solo album, Only Real When Shared.

The album (due out October 2nd, 2020) was recorded entirely during quarantine with producer/engineer/drummer Shane Woods, with whom Caiola previously co-produced all of the Mo Lowda records as well as Arson Daily’s 2020 LP, Late Reflections. Caiola’s debut album highlights every aspect of his vocal spectrum and strips down instrumental elements to direct focus towards the lyrical content much more than on previous efforts.

Jangly acoustic guitars, lo-fi drums, and lush harmonies makeup the bulk of this record, with sit-ins from multiple additional musicians sprinkled throughout. Caiola has been releasing a new single every two weeks since July 24th, which will continue up until the full album comes out October 2nd, 2020 on Workaround Records. 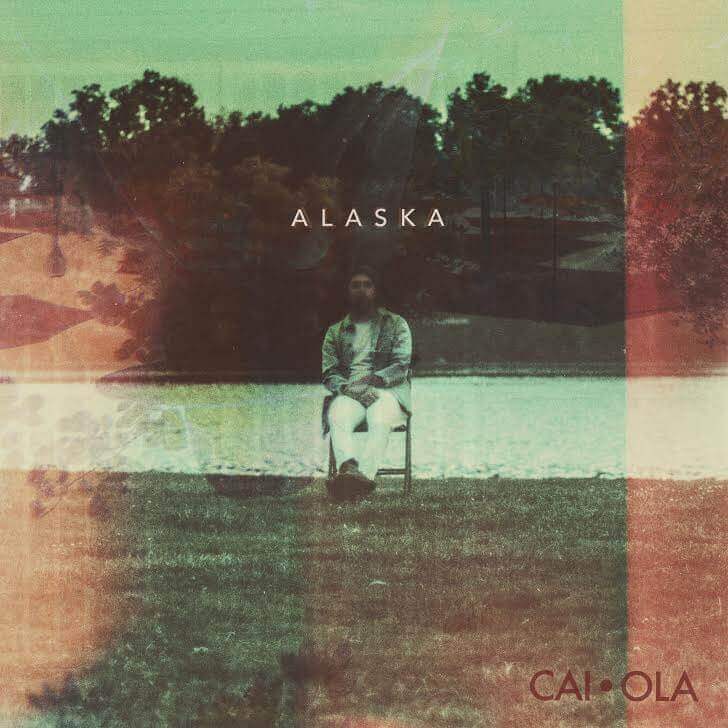 “Alaska” spawned from the droning, repetitive drop-D fingerpicking that is heard throughout. I started playing those chords and the lyrics and song structure just poured out within the next hour. Songs don’t always happen that quickly for me, but the ones that do end up being my favorites and feel the most natural. This tune is no exception. I originally demoed it at my apartment without a plan for any added instrumentation or percussion.

I really liked the way the layered vocals sat over the simplistic bed of the acoustic guitar. However, once we had the drums set up to record on some other songs, Shane Woods (drummer, engineer, co-producer on 9 of the 10 songs) started playing that sort of half-time brush beat over it and we fell in love with it. I believe he did it in one take and then added the bass followed by Jeff Lucci filling in all those textural pads and chords on his Fender Rhodes. That ‘drop’ is perhaps my favorite moment on the whole album.  It feels to me like diving into warm water; I’m so satisfied with how we executed those sounds to create that. I think those elements brought this song to another level without taking away from the barebones approach to the vocals and still left the spotlight on the lyrical content.

Lyrically, the song involves an interaction with a woman on the road that sort of stuck with me a bit.  It ultimately did not work out and never quite seemed like it ever could, logistically. But what it did was alter my overall mindset, I think.  At the time, I was very stuck in my ways of being single, independent, and closed off emotionally. I think this particular moment/time period pushed me a bit and allowed me to realize that I was ready for something a bit deeper and was capable of being a little more open-minded towards potential relationships that could come my way.

While the two verses and choruses are more specific in their imagery and recapping of the experience, the bridge ties this idea together stating “Blow my mind / I haven’t felt this burning for some time now.  I’ve been cold / Selfishly aware of all my downfalls. The you come along to shake me out of nightmares / To talk me back to sleep in peace.” This is the sort of “snap out of it” moment that I think this experience achieved for me.  A chance to step back, reevaluate, open up to myself and others, and ultimately pivot. I chose to name the song “Alaska,” not only because of its mention in the second verse lyrics, but also as a nod to the origin of the album title ‘Into the Wild’ (Christopher McCandless’ story).