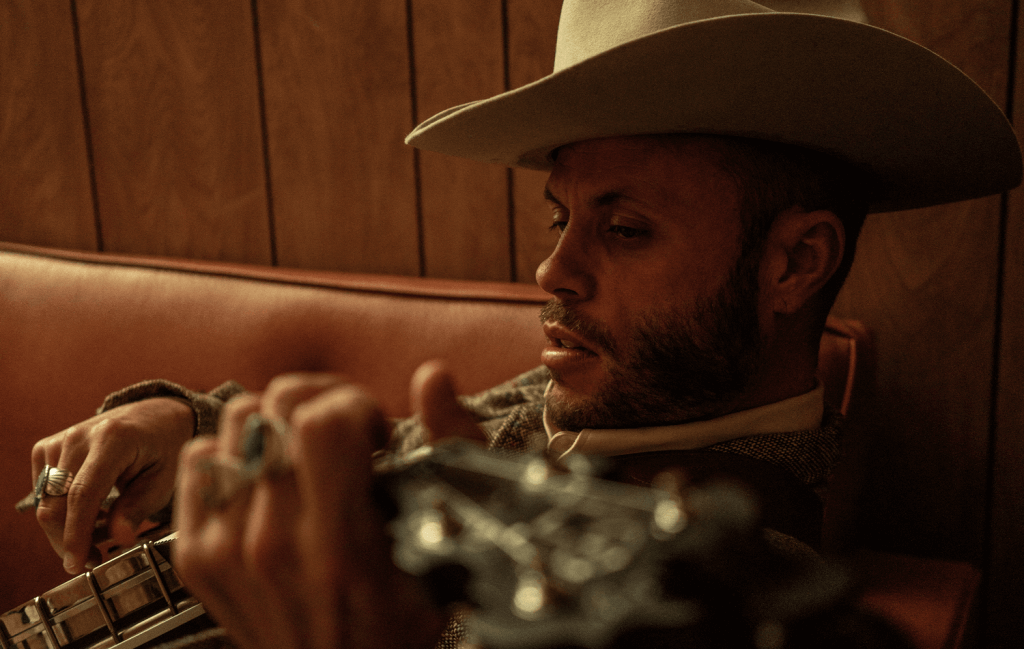 Charley Crockett has released a new video for “Lily My Dear,” a song from his latest album Welcome To Hard Times – a genre-bending mix of classic country and rhythm & blues, drawing on heritage sounds and aptly-named for these troubled times. 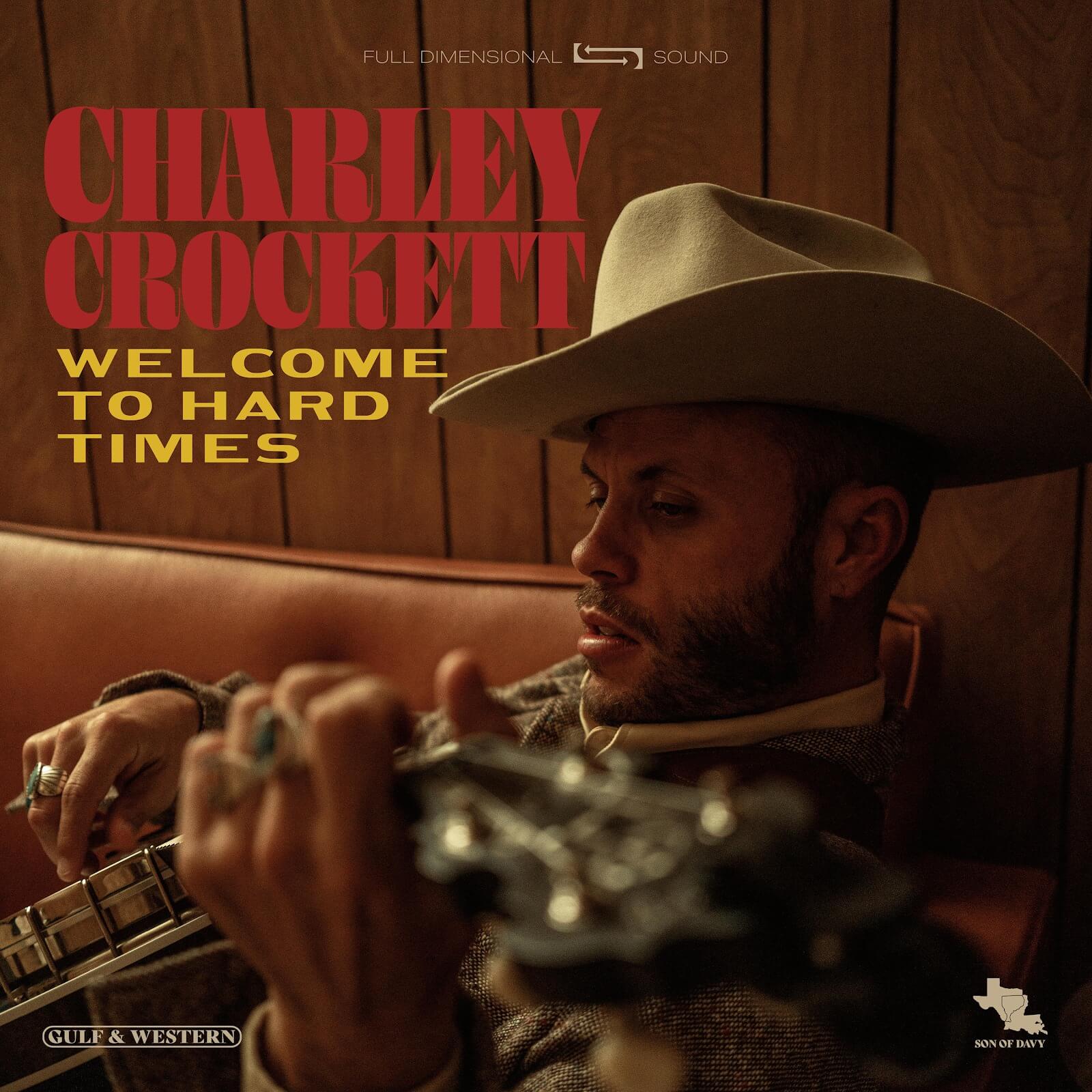 The “Lily My Dear” live video features Crockett portraying the song’s character, a man singing about the pains of his broken relationship. The vintage-style live performance was created at Sam’s Town Point in Austin, TX. It was filmed & edited by Kevin Hamm, with live audio by David Wilson. Crockett performs vocals live to the original track in the style of classic country TV performances with legends including George Jones.

I was sitting in front of a little club in El Campo, TX last year messin’ around on my banjo, Dolores. I had this lick I was pickin’ and a melody came to me. I kept playing it round and round and my friends were with me so we all just started throwing lyrics at the wall to see what would stick. I kept the ones that I like the best. It’s an old story. The best ones always are. When you write something that feels like it’s 150 years old it’s a good feeling. The banjo will give one to me every now and again if I respect it. It’s one of my favorite tunes. – Charley Crockett

Crockett is no stranger to hard times. In early January 2019, while at a routine doctor’s checkup, he was diagnosed with Wolff–Parkinson–White syndrome, a congenital heart condition, as well as Aortic Valve disease, and he had to immediately undergo life saving heart surgery. Crockett also grew up in poverty, and spent time living homeless and busking making his way from New Orleans to the subway platforms of New York City. He lost his sister to addiction and he, himself is a twice convicted felon.

In spite of these challenges Crockett has remained steadfast and persistent in his music career and without the support of a major record label deal, has established himself as a breakthrough independent artist and the architect of his own success. He’s released eight albums in five years, two in the last twelve months. He has generated over 36 million total streams across his song catalogue and has growing a loyal grass roots live following, with sold out shows across America and Europe, the Grand Ole Opry and Newport Folk Festival, with much more to come.