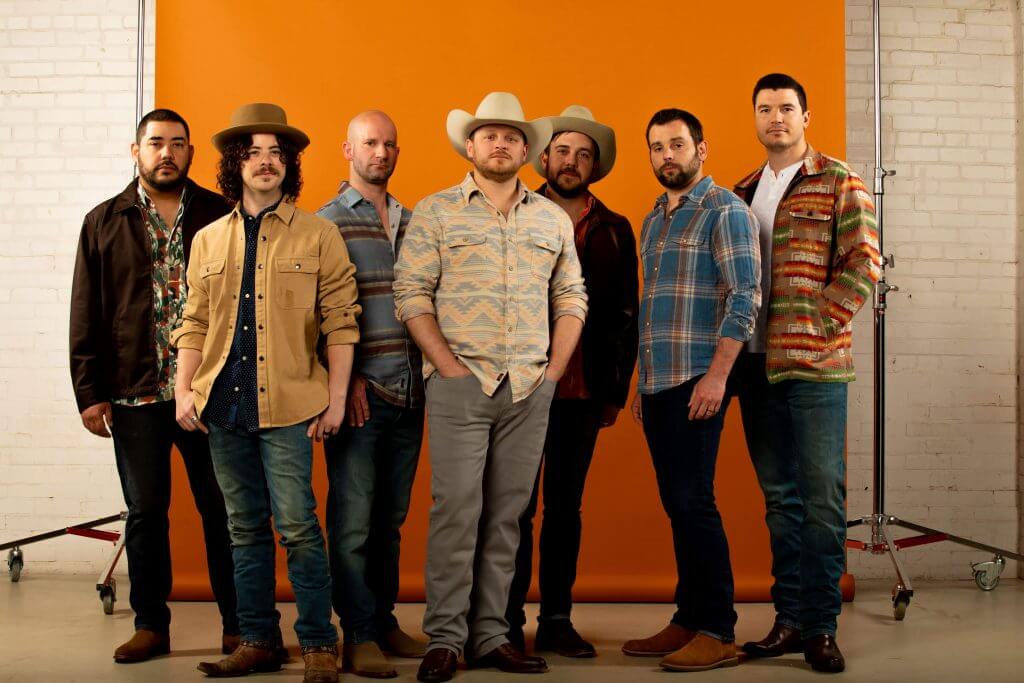 Josh Abbott Band will release their new album The Highway Kind on November 13, 2020. The follow-up to 2017’s string and horn-infused Until My Voice Goes Out, the uplifting 10-track album was recorded at Sonic Ranch in El Paso and produced by Marshall Altman (Marc Broussard, Frankie Ballard, Aaron Watson). 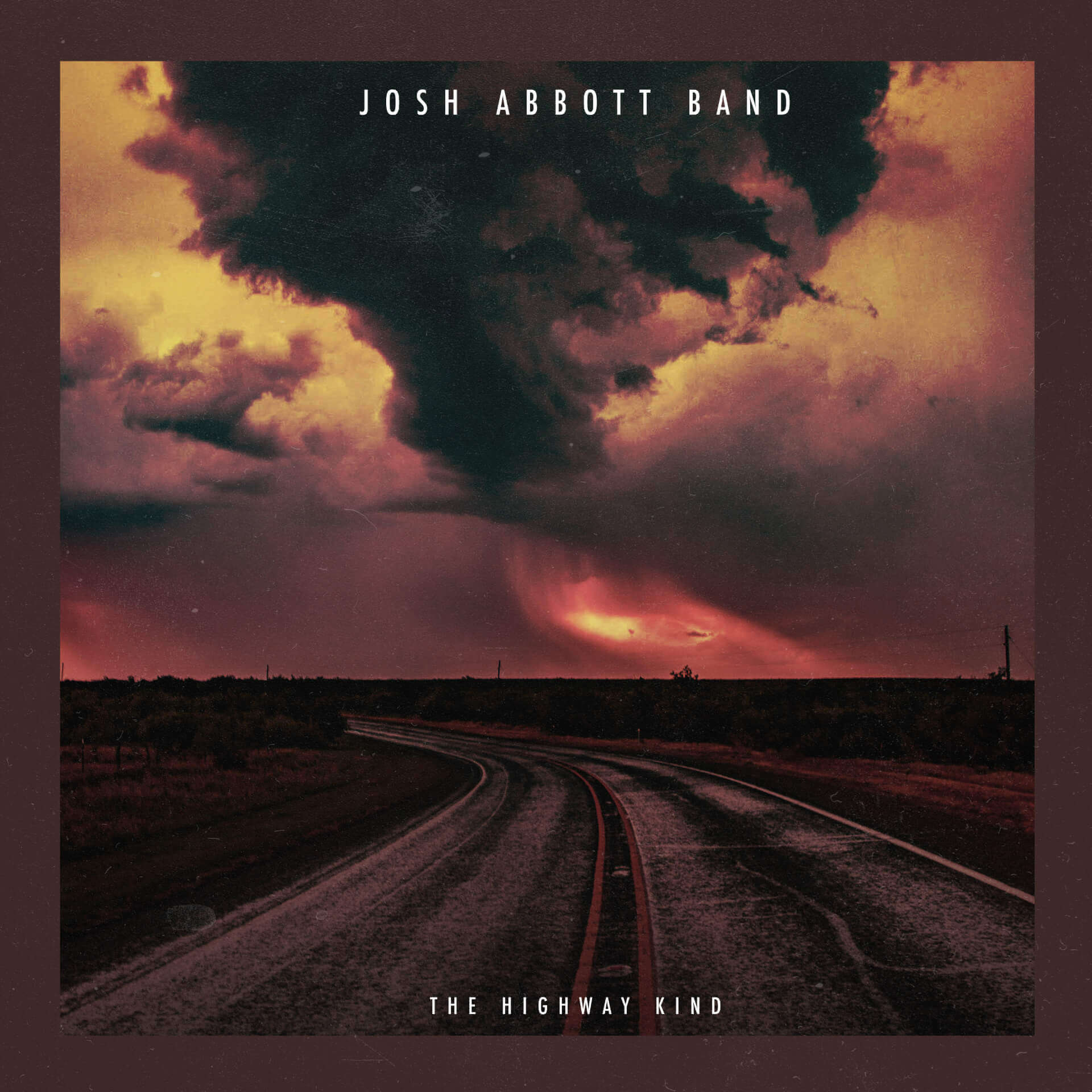 The Highway Kind finds lead singer Josh Abbott embracing life as a loving husband and doting father of two after 12 years as a road warrior and frontman of his country band. The music reflects Abbott’s his newfound purpose as a father and a husband. While making the record, Abbott and his wife relocated from Austin to Nashville for three months where he embraced the collaborative songwriting scene. Abbott dubs the new album “the first real, true band album experience” that they have recorded. The band hunkered down at the famed Texas studio for two weeks in mid-2019 where their musicianship evolved as they worked closely with Altman.

Abbott adds, “The Highway Kind is the album I wish we had put out seven years ago. The lyrics, the melodies, the subtle touches; this album is the very best effort from our group. These songs were brought to life and curated to reflect where my life is now: happy, fulfilled, blessed. From love songs to songs about friendship, from ballads to bangers, this album has it all.  They’re true-life songs. I hope people listen to this record and go, ‘Man, Josh is in a really good place around now.’”

Songs like tender ballad “Settle Me Down,” about a partner who always has your back, and the hopeful “The Luckiest,” the namesake of his son Luck, exemplify this undeniable happiness. Infectious lead single “Little More You,” previously featured on 2019’s Catching Fire EP and penned by Troy Cartwright, Benjy Davis and Neil Medley, exemplifies a tried-and-true relationship while highlighting JAB’s ace musicianship. Memorable album closer “Old Men & Rain” and the vivid “Women & Wishes,” which Abbott penned about his wife for an upcoming event they plan to host together annually to raise money for female entrepreneurs, further exemplify JAB’s “true-life songs.” Meanwhile, “Old Men & Rain” was inspired while spending time with his wife’s grandfather at a sale barn and observing the conversation between older farmers and ranchers over lunch following the auction.

In addition to the heartfelt ballads of love, Josh Abbott Band’s energetic live show is highlighted throughout The Highway Kind. The feel-good honky tonk song “One More Two Step” is about keeping the party going in your living room long after last call while the Jon Pardi-penned barn burner “24-7-365” ups the ante and the rowdiness for a memorable throwdown. Having spent countless nights on the road together for over a decade, “The Highway Kind” best describes JAB and where the group is headed. Penned by Erik Dylan, Jon Randall and Troy Cartwright, the song came into play at the 11th hour in the studio when several other songs weren’t working. Scrolling through some outside cuts on his phone, Abbott came upon the song that Dylan had sent him weeks prior and Altman immediately agreed that was the song they needed to record.

A staple in the Texas music scene since forming in 2006 at Lubbock’s Texas Tech University, Josh Abbott Band have weathered many storms together including divorces, burying their fathers, the Route 91 Harvest shooting and a pandemic. Country fans have been singing JAB songs for more than a decade already. The seven-piece group’s relentless on-stage attitude quickly made it a successful touring act, building out from a Texas band to a regional act to a national crew with a devoted following from coast to coast. Concurrently, JAB developed its own label, Pretty Damn Tough Records, before that was an accepted practice in country circles. Two of their projects, Small Town Family Dream and Front Row Seat, scored top 10 debuts on the Billboard country albums chart, while five titles cracked the Billboard country singles lists, including a pair – “Oh, Tonight” with Kacey Musgraves; and “Wasn’t That Drunk,” with Carly Pearce – that represented their first chart appearances. Led by the true-to-life cycles in Abbott’s life, he ambitiously documented the dissolution of  first marriage in Front Row Seat. And the expansive Until My Voice Goes Out, recorded as Abbott tended to an ailing father, mixed elegant strings and a Memphis-tipped horn sound.  In 2019 JAB released a four track EP, Catching Fire.