Vanessa Collier Puts Her ‘Heart on the Line’ 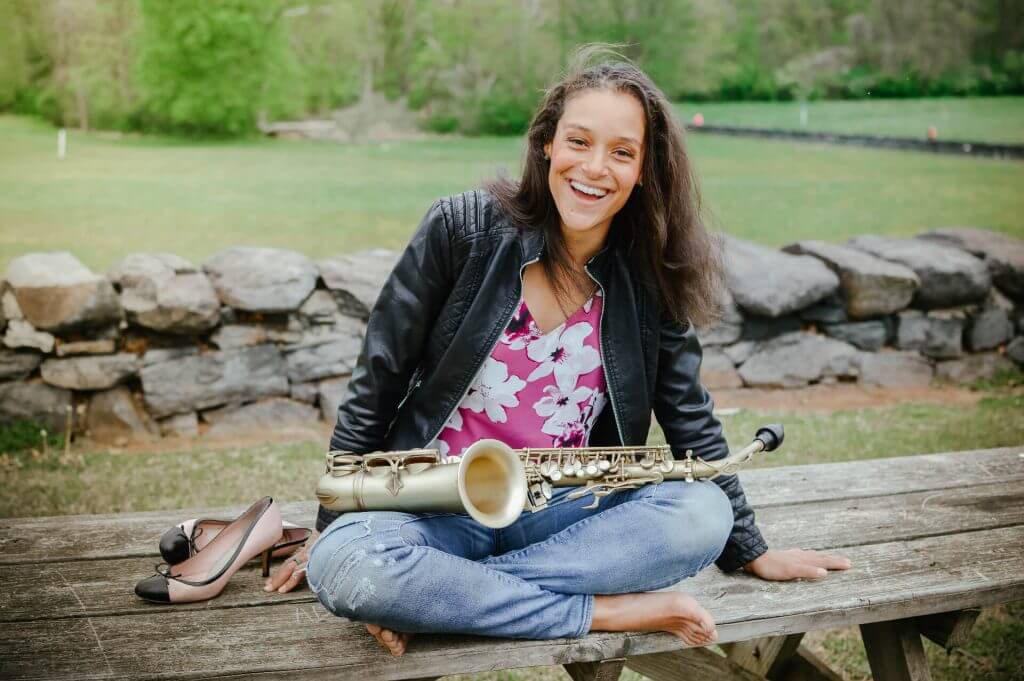 Fresh off winning a 2020 Blues Music Award (BMA) for Instrumentalist -Horn Player of the Year for the second year in a row, Vanessa Collier has released her highly anticipated and self-produced fourth album, Heart on the Line. As a multi-award winning songwriter, master musician, and multi-instrumentalist, Vanessa’s new album weaves together funk, soul, rock, and blues. In her trademark style, she seamlessly blends musical styles — all while delivering soulful vocals, searing saxophone solos and demonstrating witty and impressive songwriting skills. 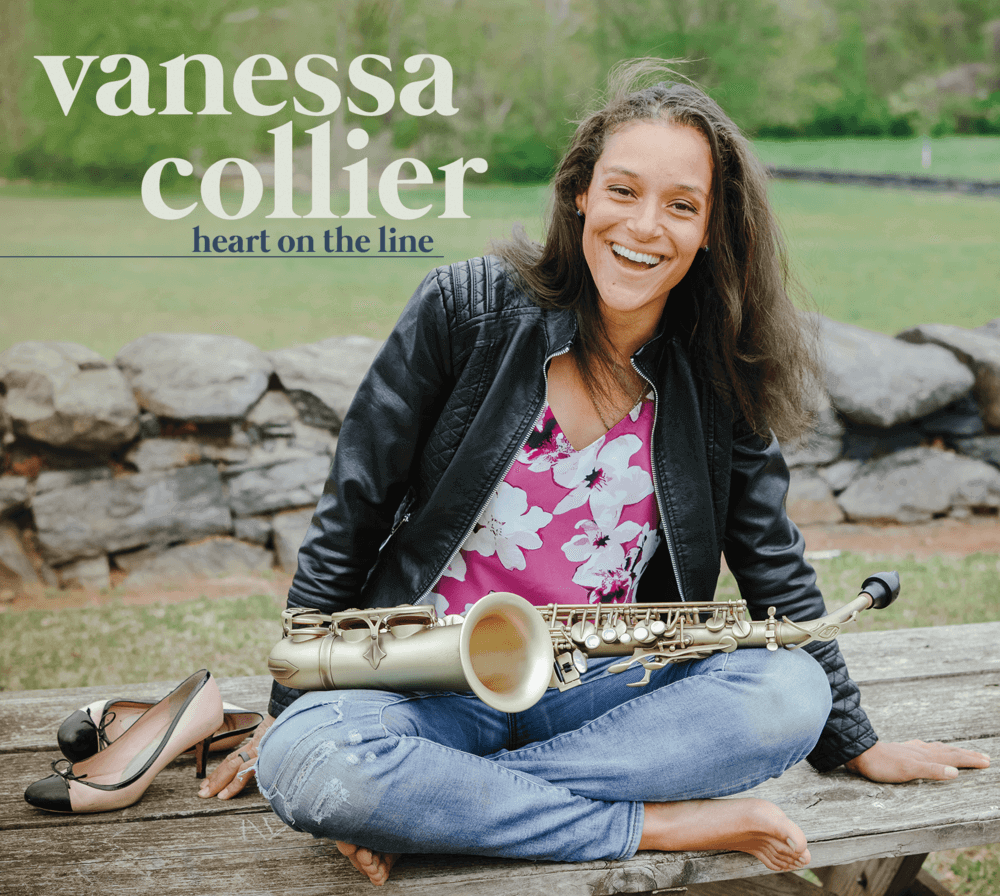 A one-woman horn section unto herself, Collier brought an A-list of musicians into the studio with her for Heart on the Line. Vanessa provides the lead and backing vocals, as well as playing alto, tenor, soprano, and baritone saxophone plus cowbell (who can’t want more of that?), and even resonator guitar on one track. Filling in the group are Nick Stevens on Drums, Percussion, Shuitar; C.C. Ellis, Scot Sutherland, and Cornell Williams splitting the bass duties; William Gorman on Organ, Piano, Wurlitzer, Clavinet; Quinn Carson on Trombone; Doug Woolverton on Trumpet; and the most criminally under-recognized guitarist in the blues world right now, the phenomenal Laura Chavez.

The album kicks off with Collier slathering the funk all over the James Brown classic, “Super Bad,” one of only three cover songs on Heart on the Line. The horn section is tighter than a hipster’s jeans, proving Vanessa’s producing prowess straight out of the gate. But it’s her vocals, both lead and backup that steal the show on this opener.

Things slow down a bit on “What Makes You Beautiful,” the first of her original tracks. It also becomes a lot more soulful. This R&B treasure is a very catchy ear-worm, with her sax solo dropping in just the right vibe. “Bloodhound” follows with Collier on resonator guitar working the slide like she was born to the Delta blues. With Chavez serving up a juicy electric solo, “Bloodhound” flawlessy goes from the front porch to a Saturday night juke joint and back. Make sure you listen to the very end for Vanessa’s howl.

“I Don’t Want to Change a Thing,” is a loving ballad, showing off Collier’s versatility, both vocally and on her horn. Then comes our favorite cover song on this album, Vanessa’s re-imagining of “Leave Your Hat On.” Written by Randy Newman and made famous by Joe Cocker, Collier dunks the song in funk and adds a growl to her voice, creating an incredibly sexy version sung from a woman’s perspective. Chavez’ guitar, Ellis’ bass and Gorman’s clavinet add to the horn backed goodness.

“Take a Chance on Me” has that big Memphis sound, again with a funk-driven beat. Listening to Vanessa’s vocals switch from growling funk to crystal clear Americana on “If Only,” is a pleasure in itself. It seems Collier was set on showcasing her multi-faceted talents on this record and has succeeded admirably.

Just when I thought I had it figured out, along comes “Weep and Moan,” a torch song that, if without Chavez’ greasy guitar work, sounds as if it came straight from the Cotton Club stage in Harlem, circa 1929. Again, Collier providing her own backing vocals creates the sound of an entire backing section in sequined dresses, writhing in time to the music.

Another soulful, light funk track comes up with “Who’s in Power.” A political song dressed in soul finery, it gets your attention without hitting you over the head. Brilliant! “Freshly Squozen” is a love song from mother to daughter, and unlike songs like “Cat’s in the Cradle,” is not maudlin, nor over-sentimental, but upbeat and refreshing. The title track closes out Heart on the Line. A bit of horn-enhanced Americana in a sea of soulful funk, it’s a great way to wrap things up.

Collier’s lyrics are sly and witty, and when you add them to her extraordinary musicianship, exceptional singing voice and spot-on production, it makes her a quadruple threat. Her dual degrees from Berklee, and years of playing alongside some of the biggest names in the industry have honed Vanessa into a razor-sharp artist. In my humble opinion, this is her best work yet, and it wouldn’t surprise me in the least to see her nominated in more than two BMA categories in 2021. Album of the year, anyone? I vote yes!

Purchase Heart on the Line