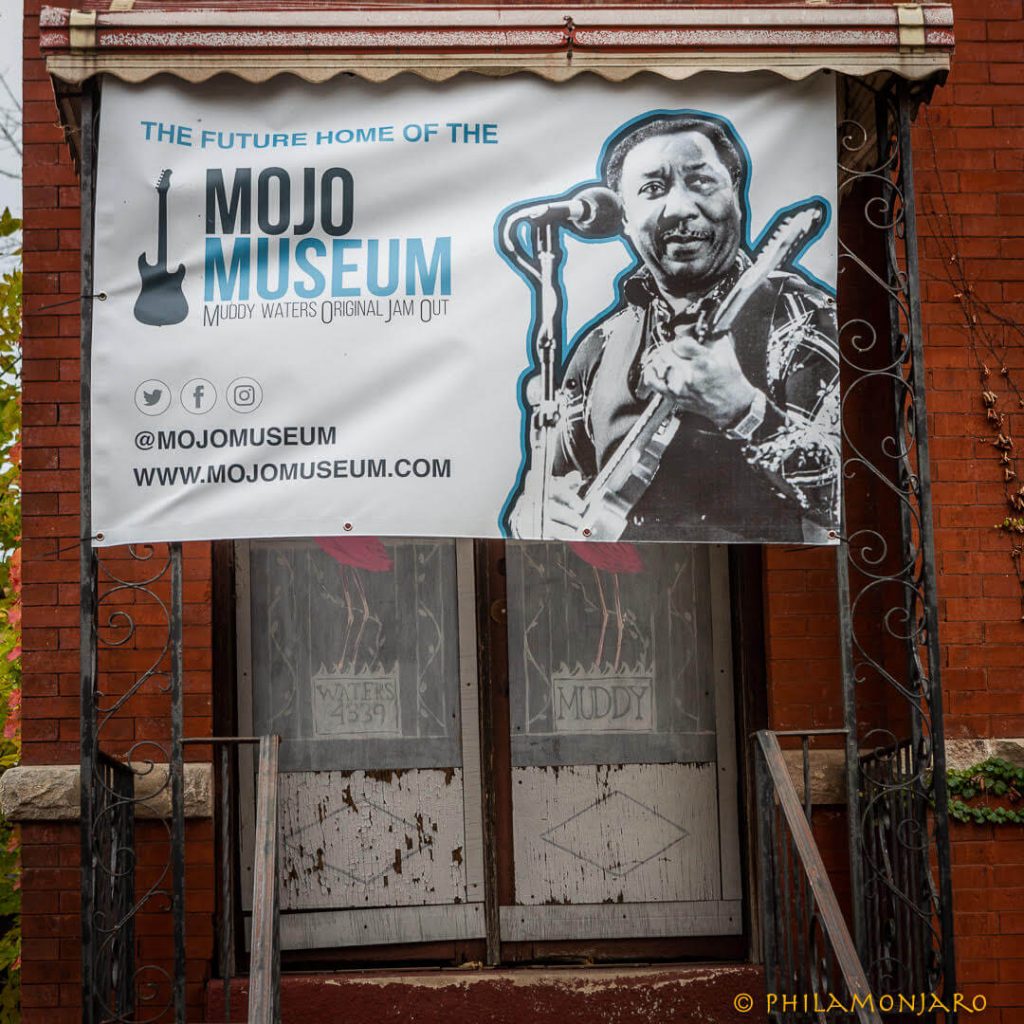 Saturday, October 16th local blues fans were treated to an afternoon of live music presented by The Bronzeville Blues Collaborative at four nearby locations on 43rd Street in the Bronzeville neighborhood of Chicago.

Billed as The Bronzeville Blues Walk, people gathered to hear live music by John Primer at The Forum, Jamiah Rogers Band at the famous Checkerboard Lounge, Katherine Davis at Park 43, and Billy Branch & The Sons of Blues at Muddy Water‘s house. There was a certain noticeable buzz in the air at Muddy’s house. Just last month The Mojo Museum announced receipt of a Timuel D. Black grant to help fund the restoration of his home as a museum.

A small but enthusiastic crowd of most devoted local blues evangelists attended with full support of the historical landmark. Featured in Branch’s band, the Sons of Blues are veterans Mose Rutues Jr on drums, Sumito Ariyoshi on keyboards, Dan Carelli on guitar, and  Marvin Little on bass guitar. An added treat was the guest appearance by Willie Dixon’s granddaughter, Tomiko Dixon. 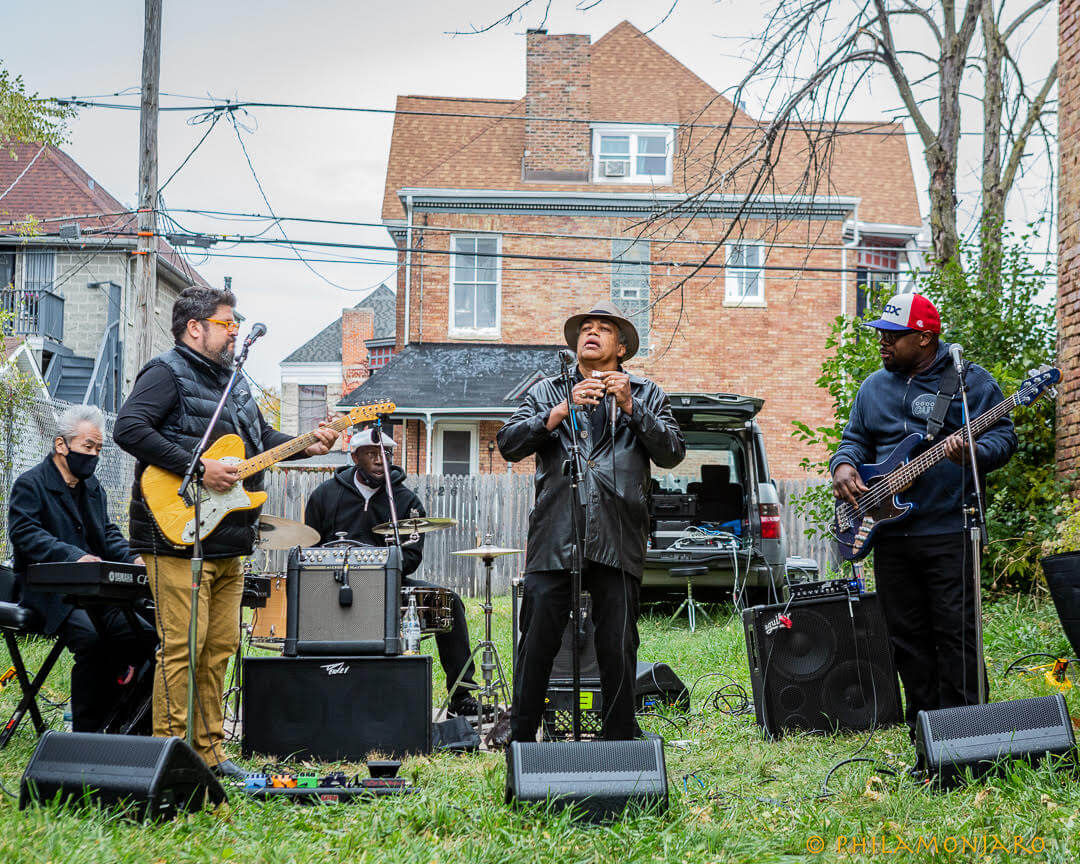 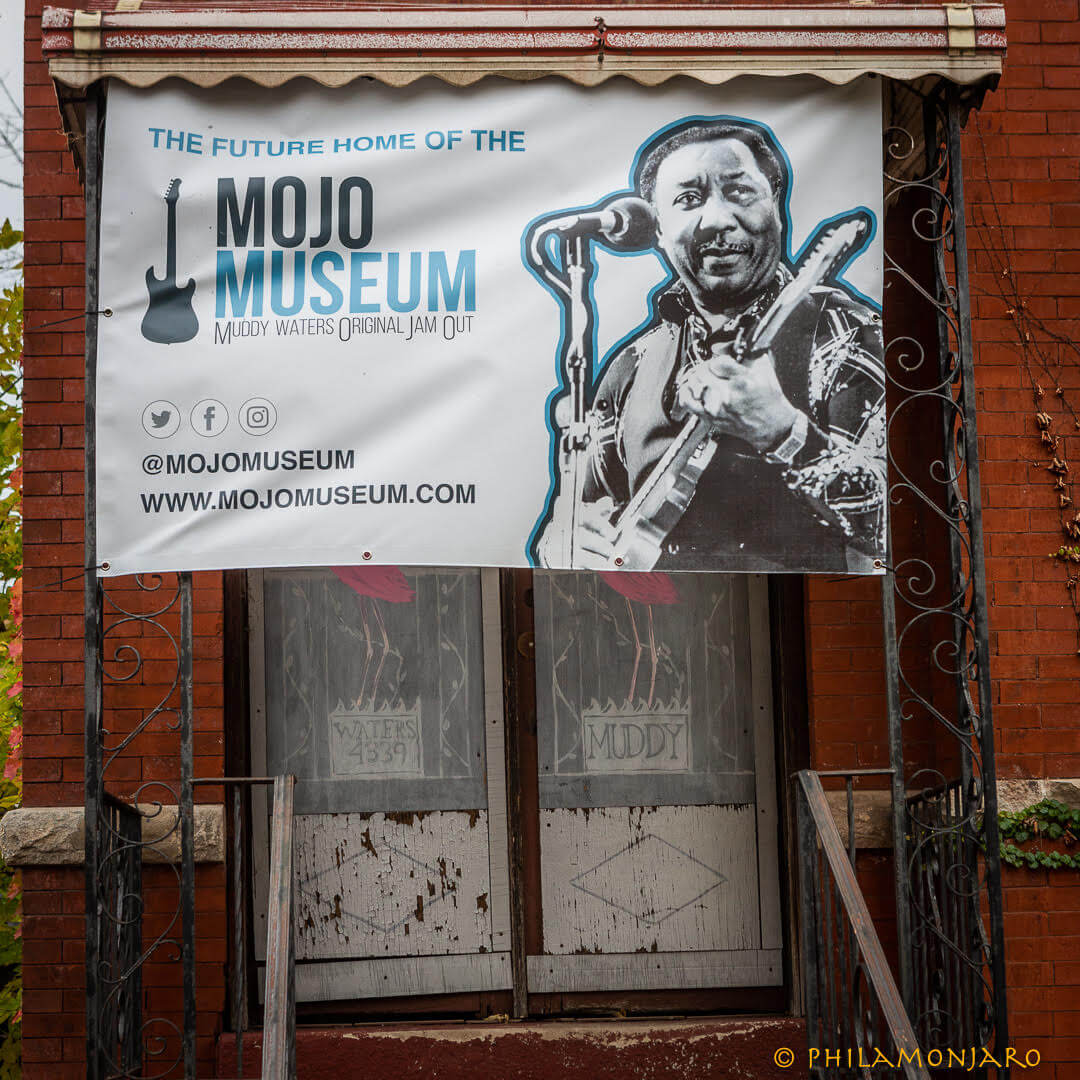 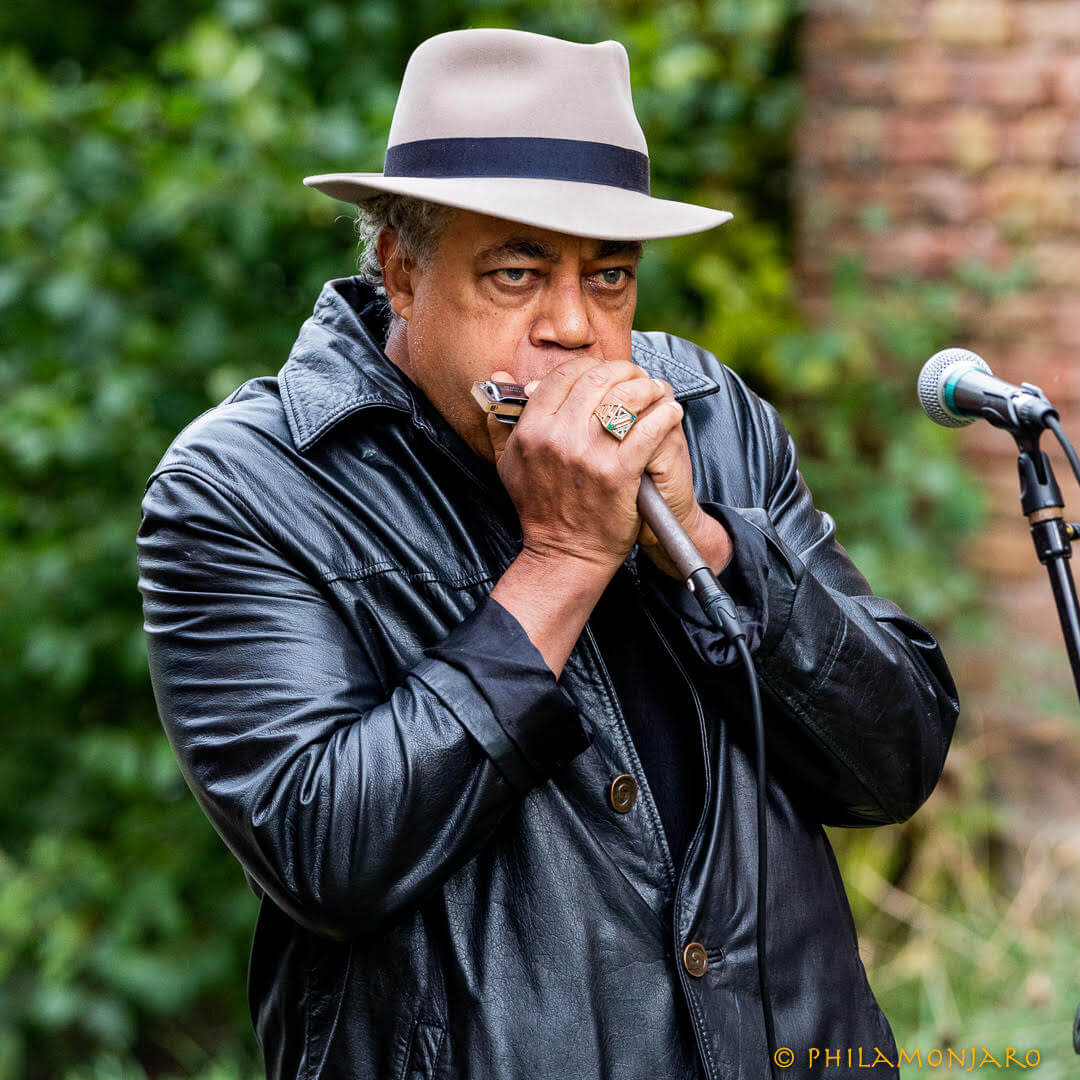 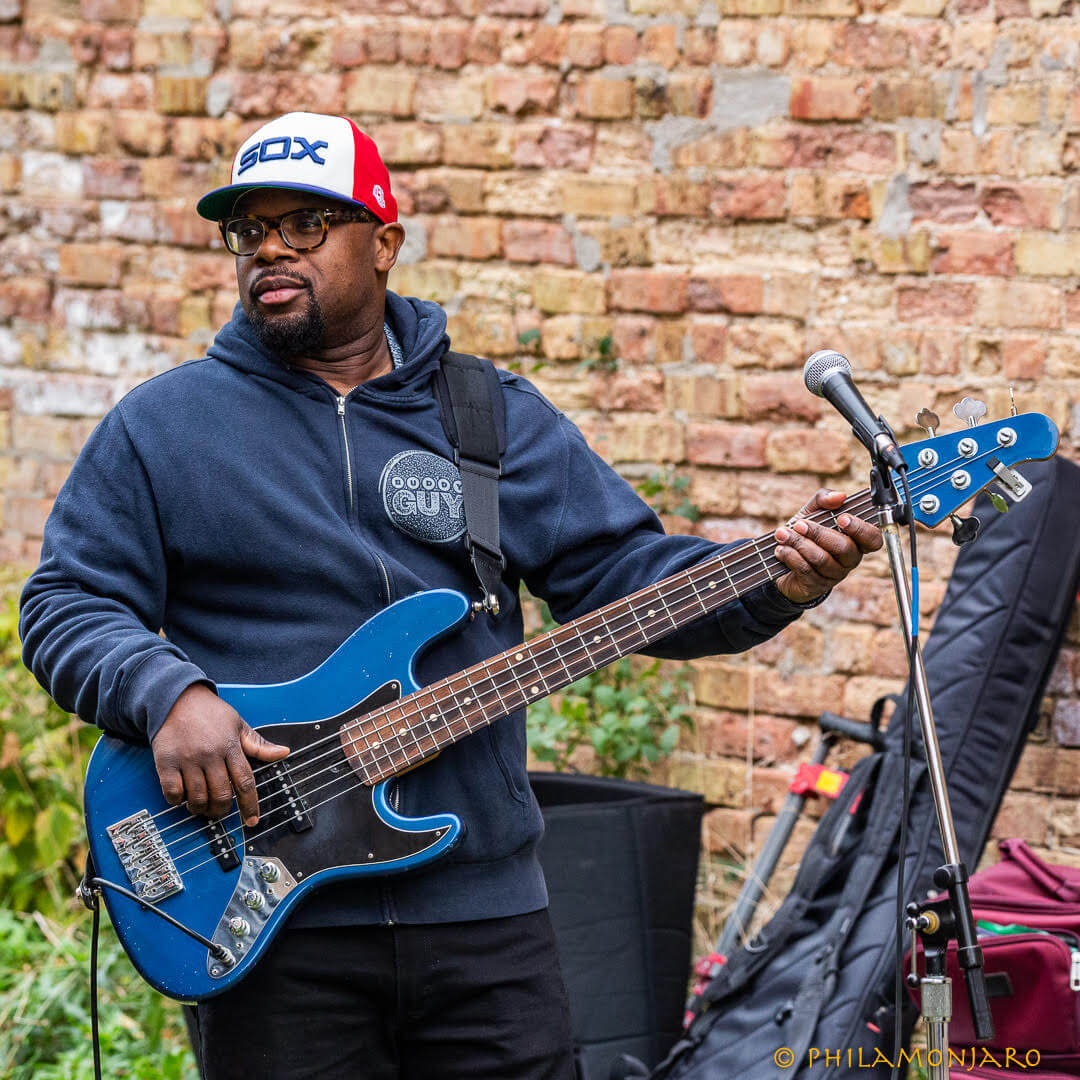 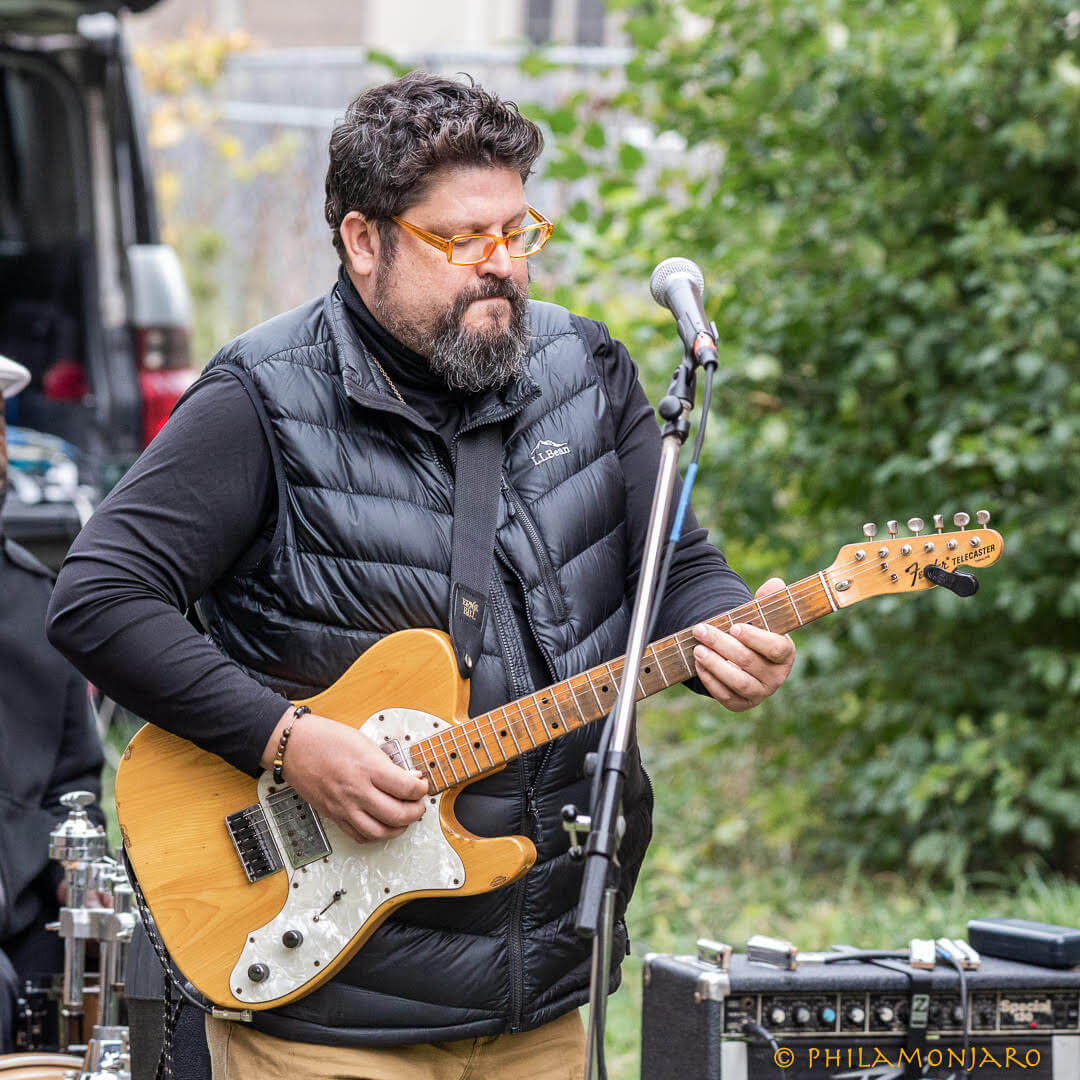 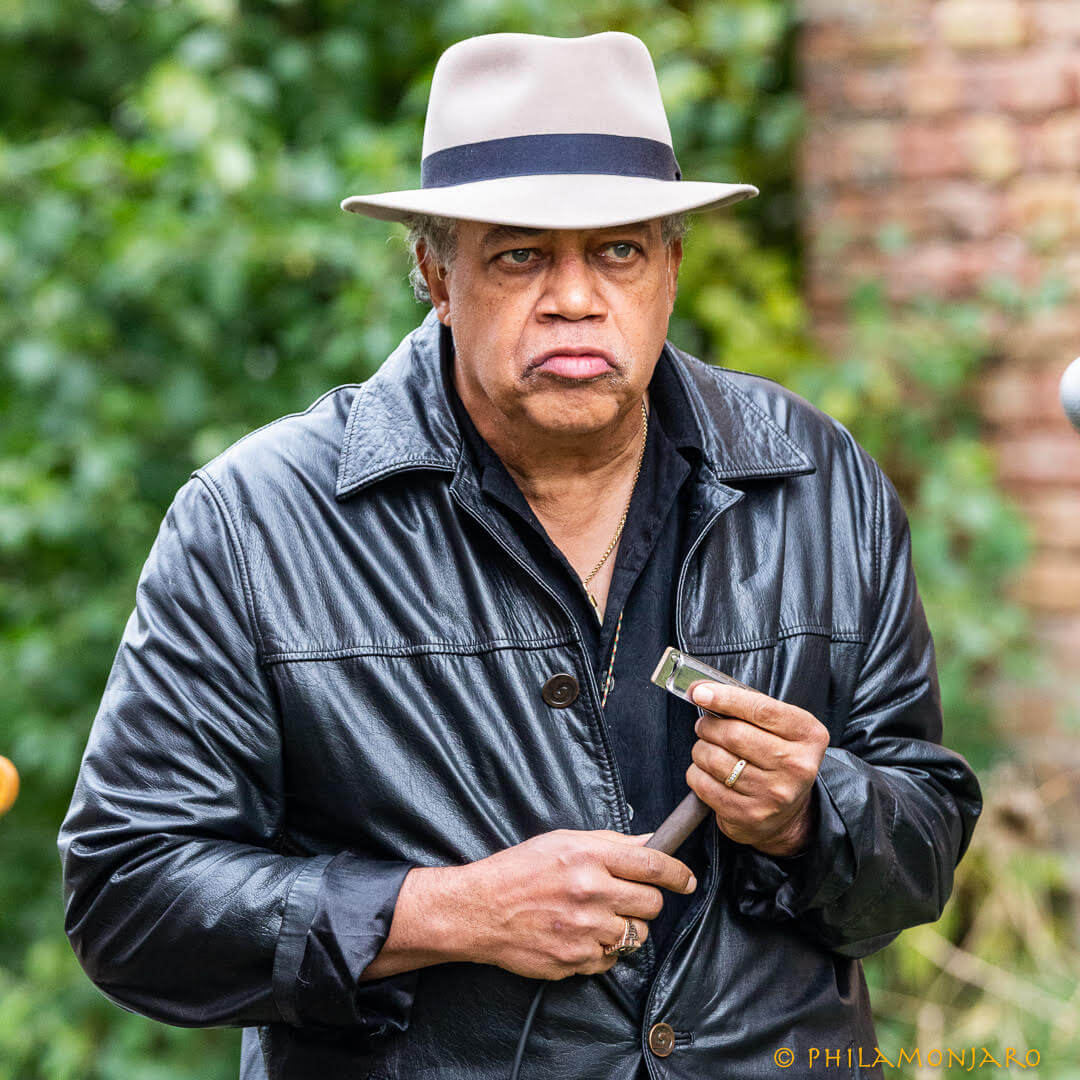 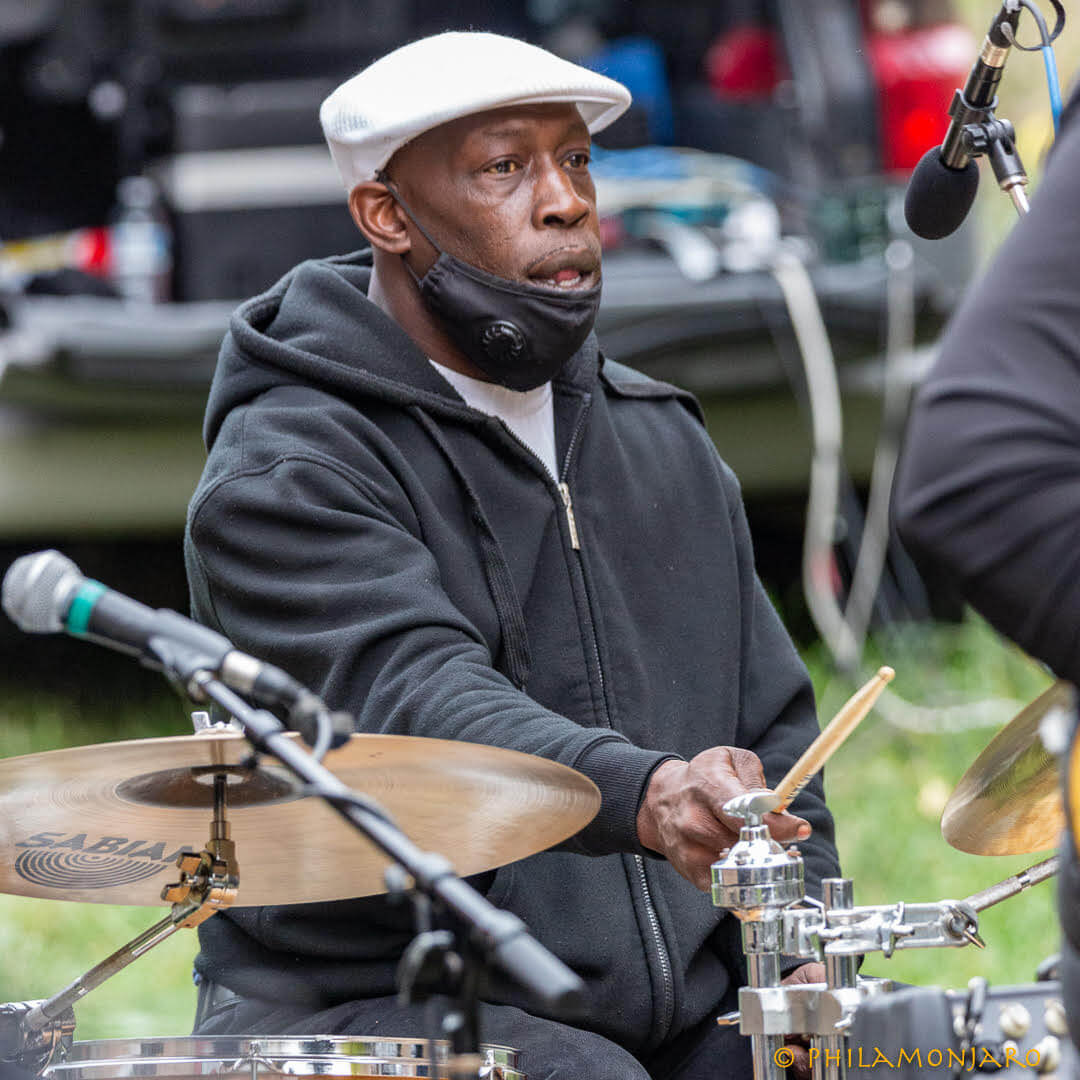 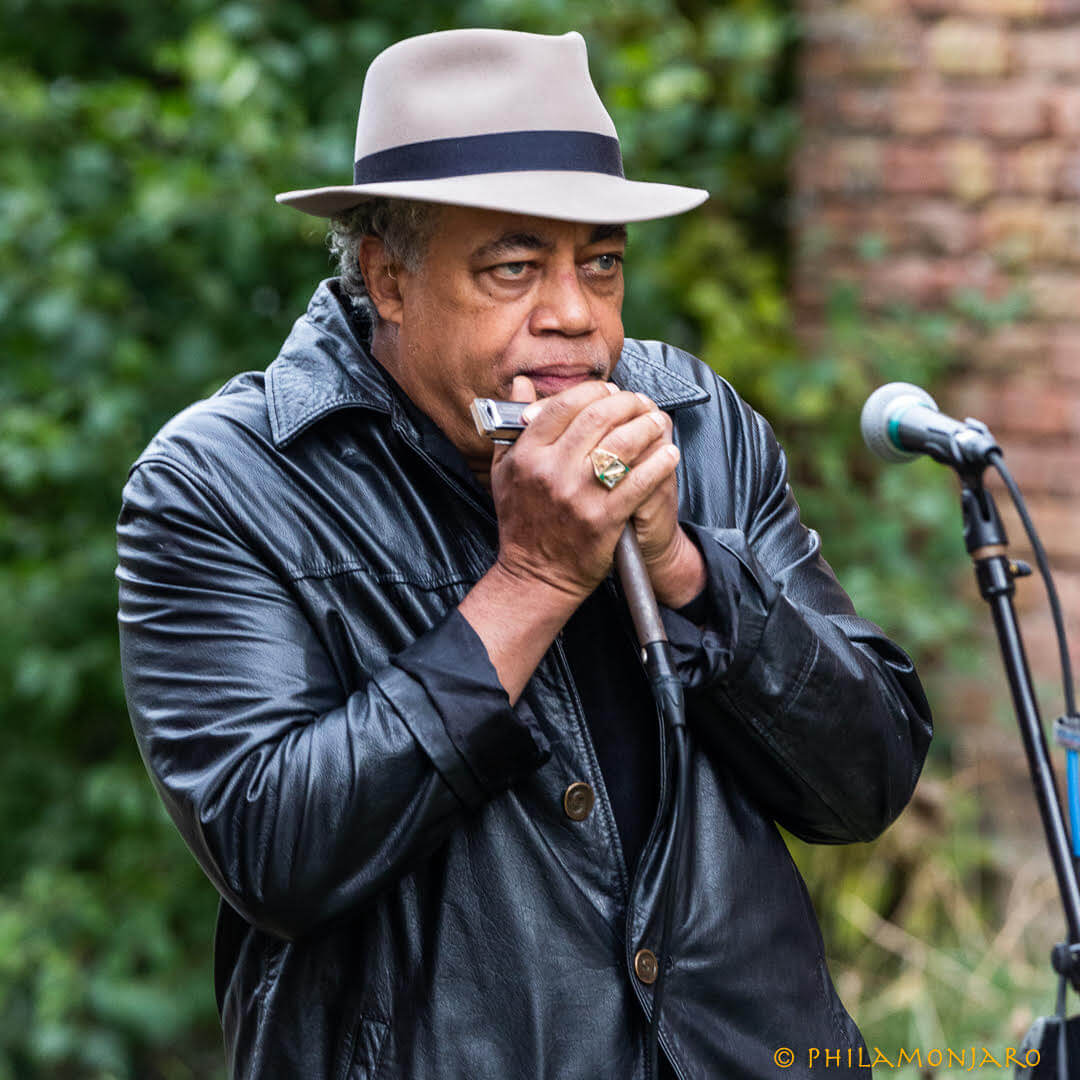 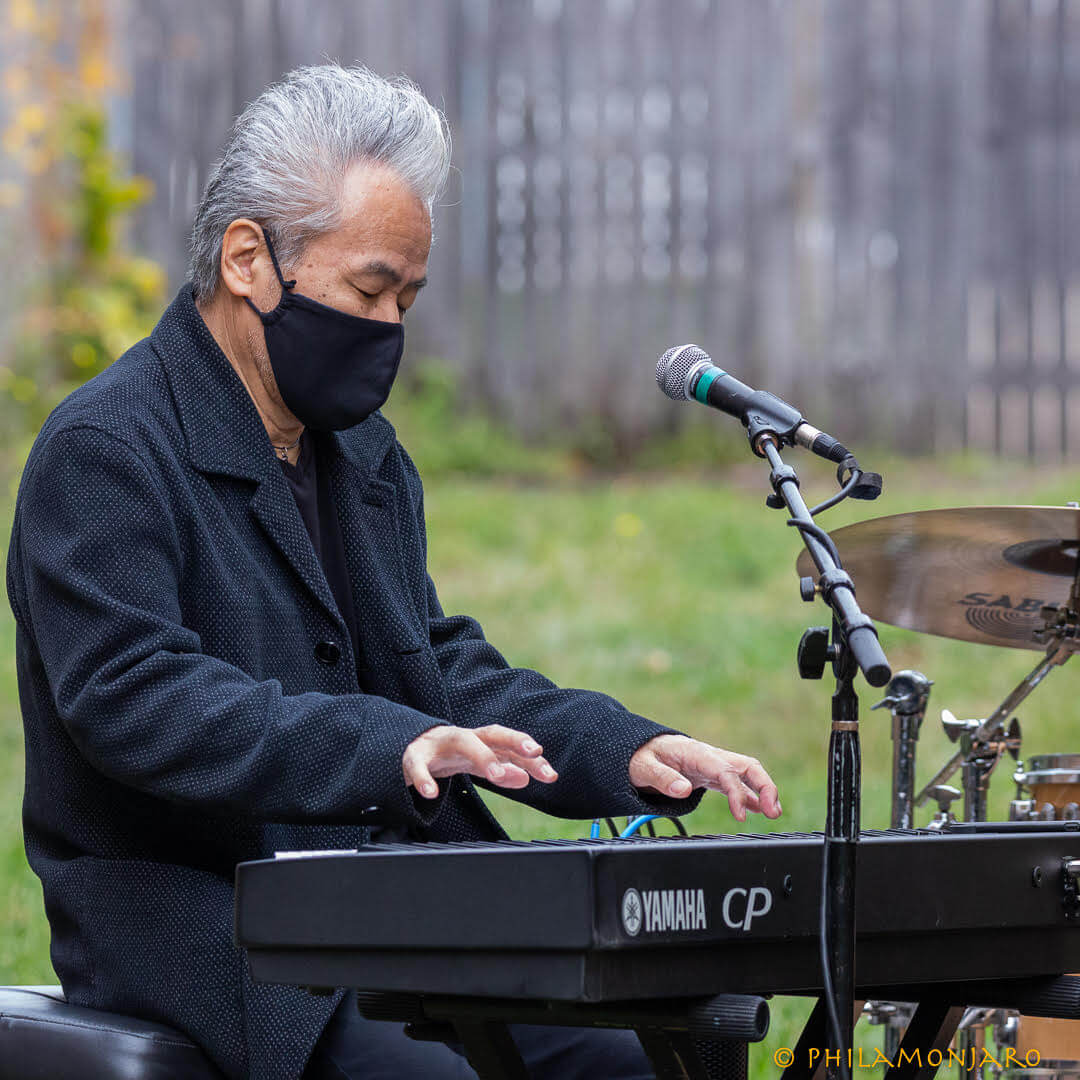 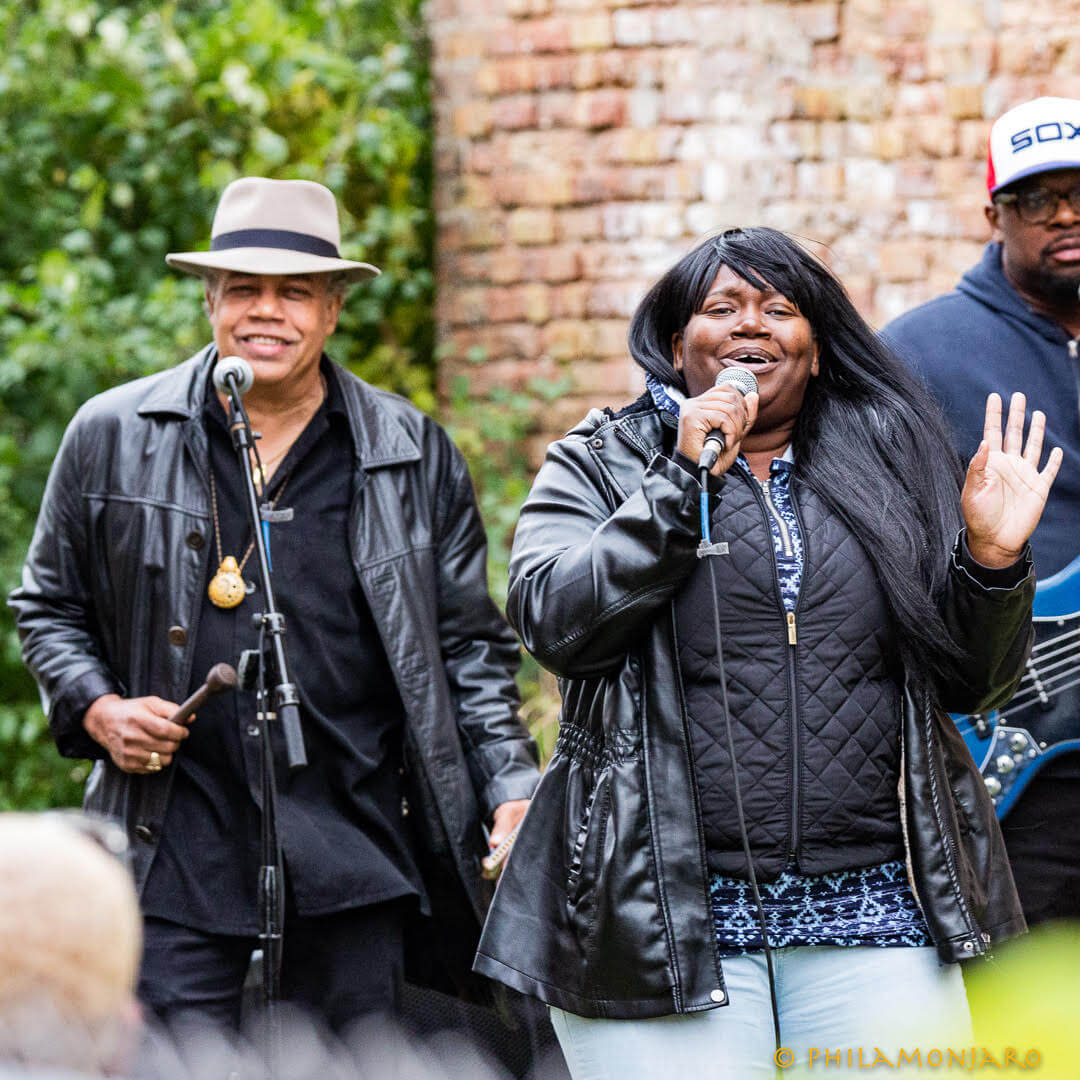 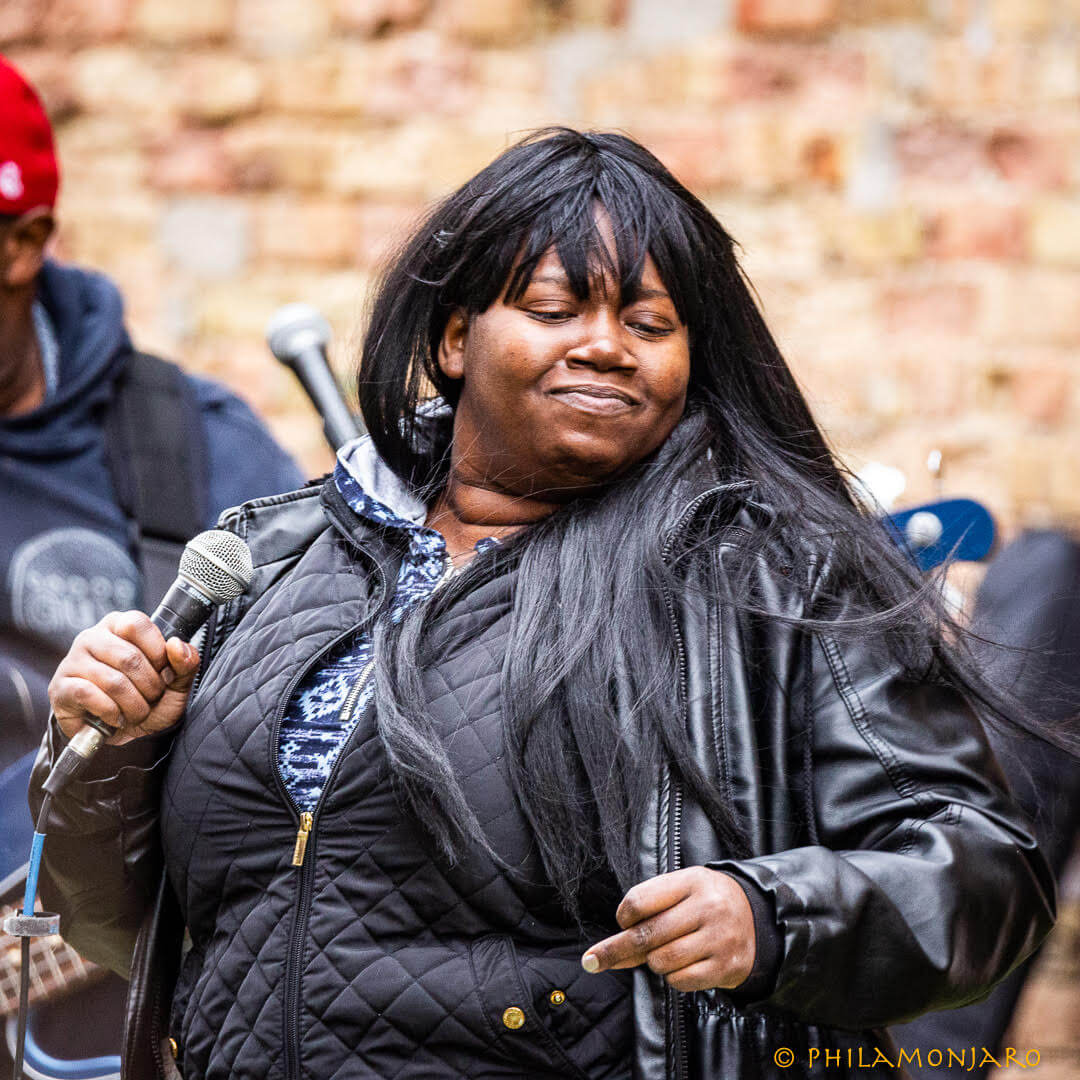 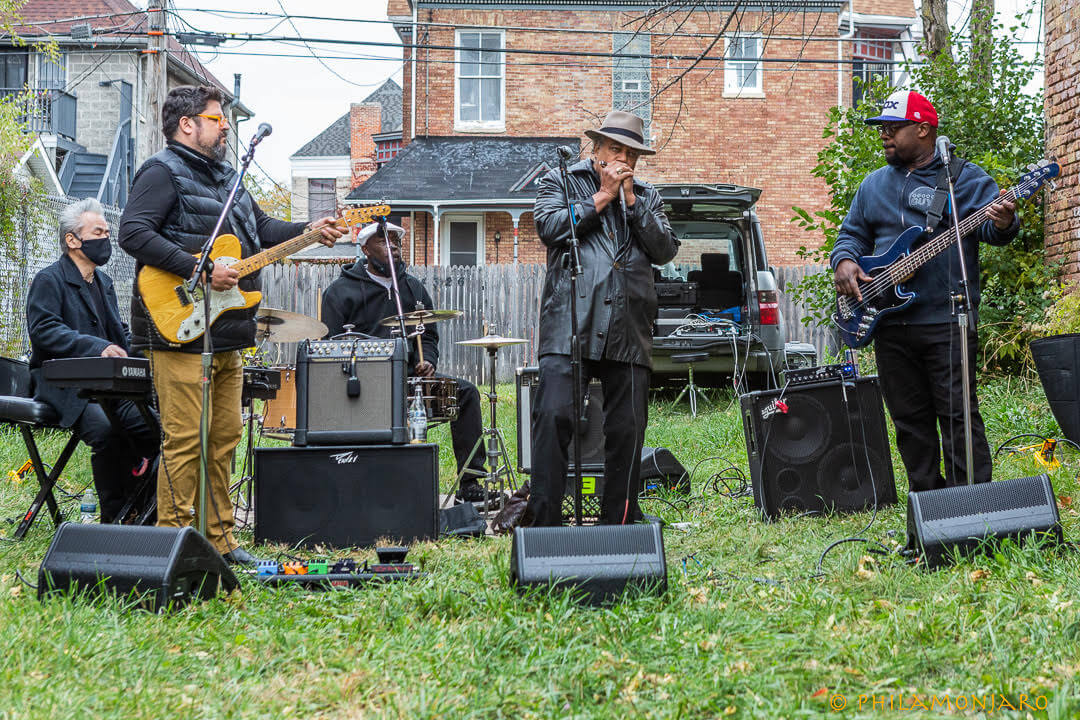