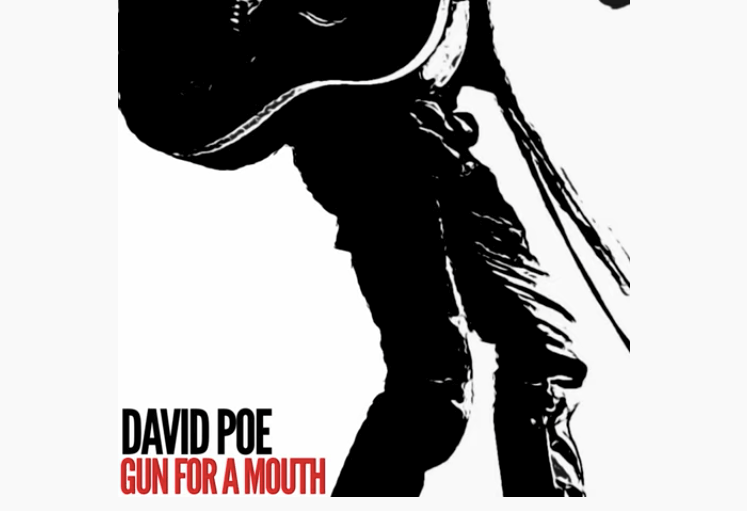 Call it nowtro: a track reminiscent of Revolver-era Beatles and Figure 8-era Elliott Smith, a video evoking a run of old Saturday morning cartoons that ends in a goofy, psychedelic episode of The Monkees. But the chorus of David Poe’s new single, “Gun For A Mouth,” speaks clearly to a modern era when everyone is talking, and talking back — loudly.

Begun on a cassette four-track in New York, Poe fleshed out the recording with producer Brad Jones, drummer Sim Cain, and multi-instrumentalists Philip Krohnengold, Ronnie Smith, and Morgan Taylor in Nashville, then finished earlier this year in Los Angeles. The song is the first from his forthcoming album Everyone’s Got A Camera (in 2021, on ECR Music Group/Sony/The Orchard.) But when touring was postponed indefinitely in the spring, Poe realized the outreach for the first single would be confined to video online. 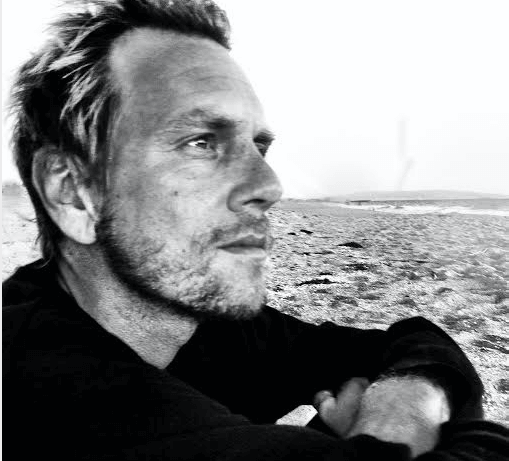 “Music is not a visual medium. I never quite trusted music video, which can cheapen a song and rob the listener of their own mental impressions,” he says. But embraced it, taught himself simple animation in the first month of quarantine, then literally made himself into a cartoon with some satellite help from filmmaker Philip Hodges, director of videos for Ben Folds Five and Foo Fighters.

The result is a colorful blend of mod and Monty Python: mouths eat mouths, Rosie the Riveter flips off her oppressors, an amphibious symbol of intolerance is dispatched, and disarming cameos are made by inspiring historical figures famous for shooting their mouths off.

Despite the title, Poe says the song has nothing to do with actual firearms. “There are too many guns in America,” he contends. “Let your voice be your gun.”

Fans of the TV show Nashville (ABC, the CW) may recognize the song, which was one of the first to be sung by a cast member after creator Callie Khouri heard an early demo.

Poe’s own version of his song represents a sonic departure from his last effort, the meditative God & The Girl (ECR Music Group/Sony/The Orchard.) But it follows a handful of pointed single releases, including “Who Built The Wall” and “What The President Said.” Both fired up social media and were shared by the likes of Gloria Steinem, Jane Fonda, and T Bone Burnett, who produced Poe’s eponymous debut.

Poe has learned from the best, touring as support act for Bob Dylan, Joan Baez, Tori Amos, The Jayhawks, and Glenn Tilbrook of Squeeze. A composer fellow of the Sundance Institute, his work features in numerous film, TV, dance and theater projects, official selections of the Sundance Film Festival, and humanitarian projects like The Malala Fund and the You Mean The World Foundation. His songs have been performed by a wide array of artists, including Curtis Stigers, Oh Land, Ana Moura, C.C. White, Thomas Dybdahl and the cast of ABC’s Nashville, and recorded by producers including T-Bone Burnett, Larry Klein, Buddy Miller, and Dave Sitek. He has also produced recordings for other artists, including Regina Spektor and Kraig Jarret Johnson.

Watch the official video for “Gun For A Mouth” below.