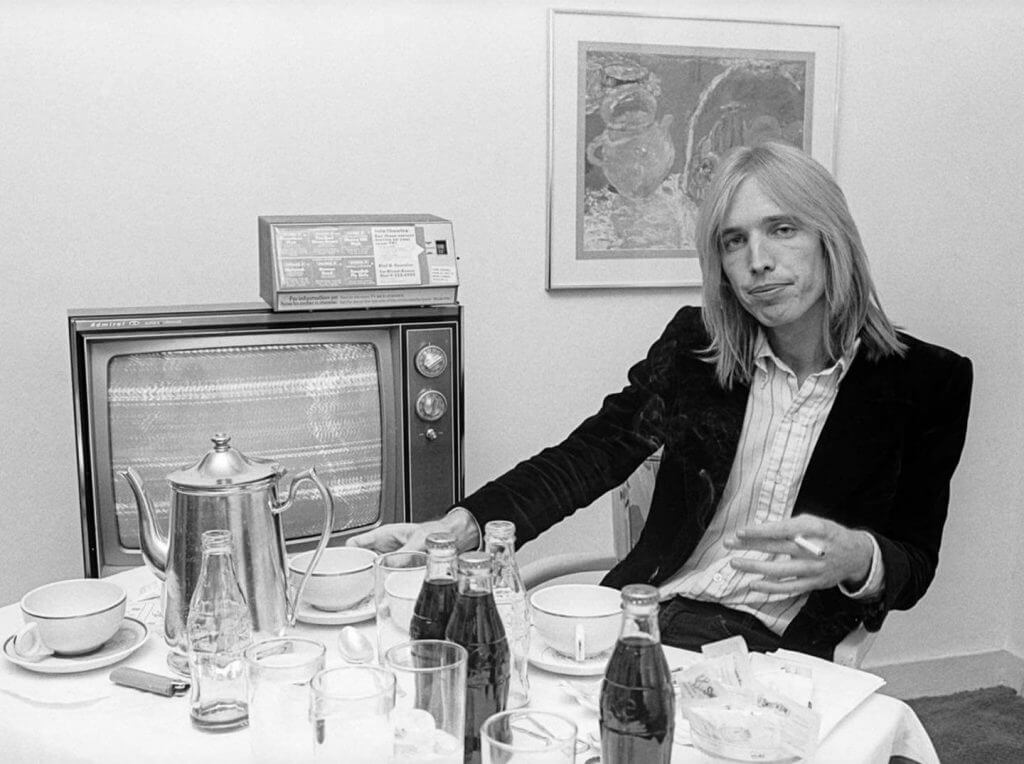 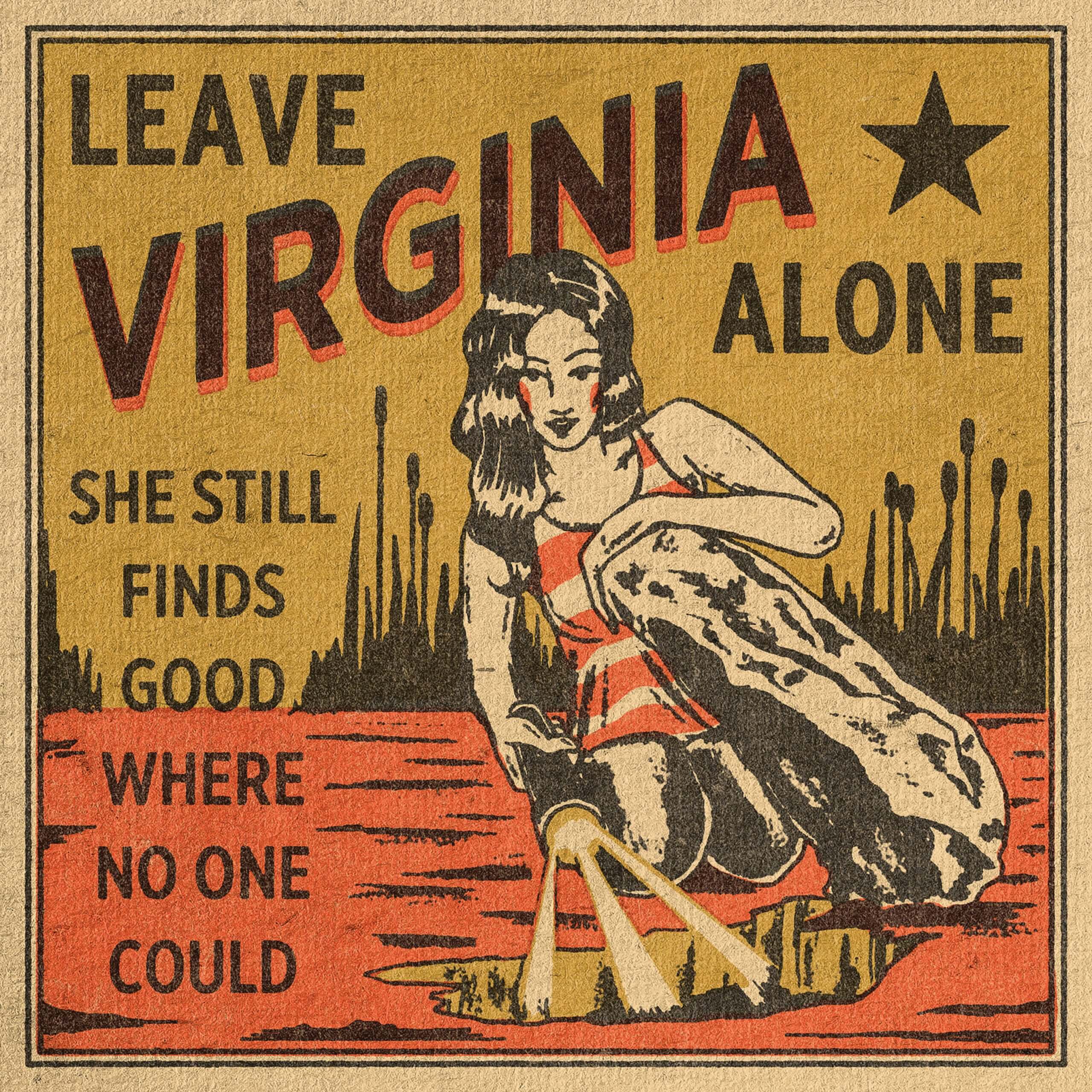 The song debuts alongside a video co-directed by Mark Seliger and Tom’s daughter Adria Petty. The video stars actress Casimere Jollette (Netflix’s upcoming Tiny Pretty Things) and was shot around Connecticut, as well as in and around Seliger’s studio in New York City.

In speaking with David Fricke yesterday on SiriusXM’s Tom Petty Radio, Adria notes, “We were very resourceful about trying to create a character that could be assigned to anyone. That’s why Virginia in this video is very mysterious but she has her little glimpses of characters. We really worked to cast someone authentic—that felt like they were really feeling their feelings and someone that you could believe. We wanted the song do the heavy lifting in this video, and sort of step out of the way and just give it something to breathe with.” Seliger adds, “The one idea that kept coming back to both of us is that we really want Tom to be narrating the story. We really want to hear his voice as he runs you through this journey that this woman is having.”

Pre-order ‘Wildflowers & All the Rest’

Leave Virginia Alone Official Video Tom Petty Wildflowers Wildflowers and all the Rest
Share. Facebook Twitter Pinterest LinkedIn Tumblr Email WhatsApp
Previous ArticleTomás Doncker’s Deep Thoughts On 2020 and His New Album ‘Wherever You Go’
Next Article David Poe Cuts to the Heart of the Matter with ‘Gun For A Mouth’