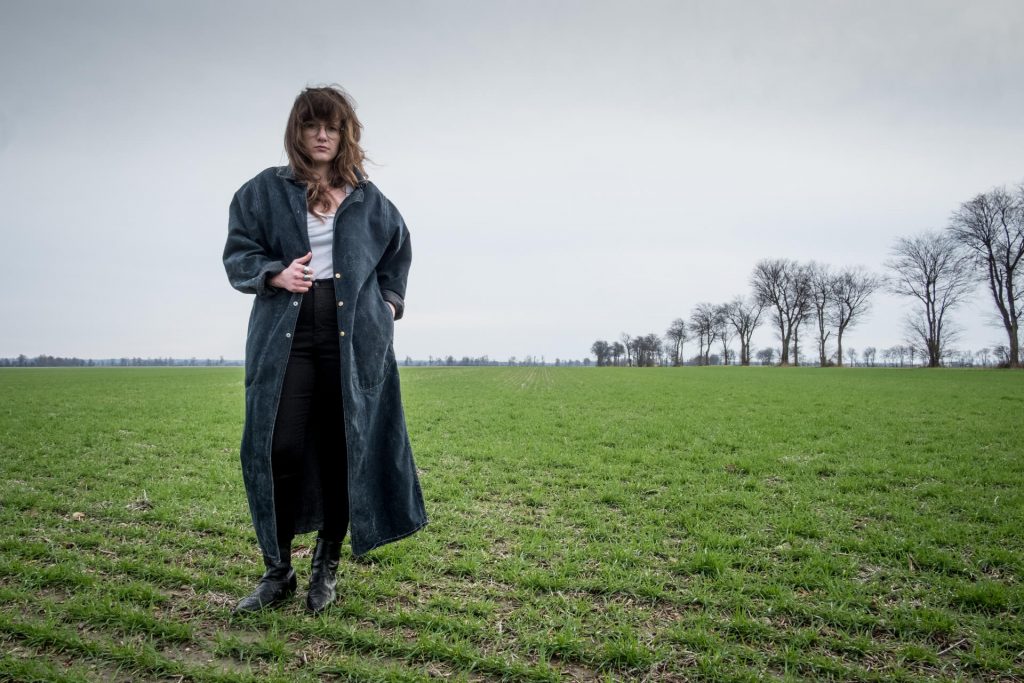 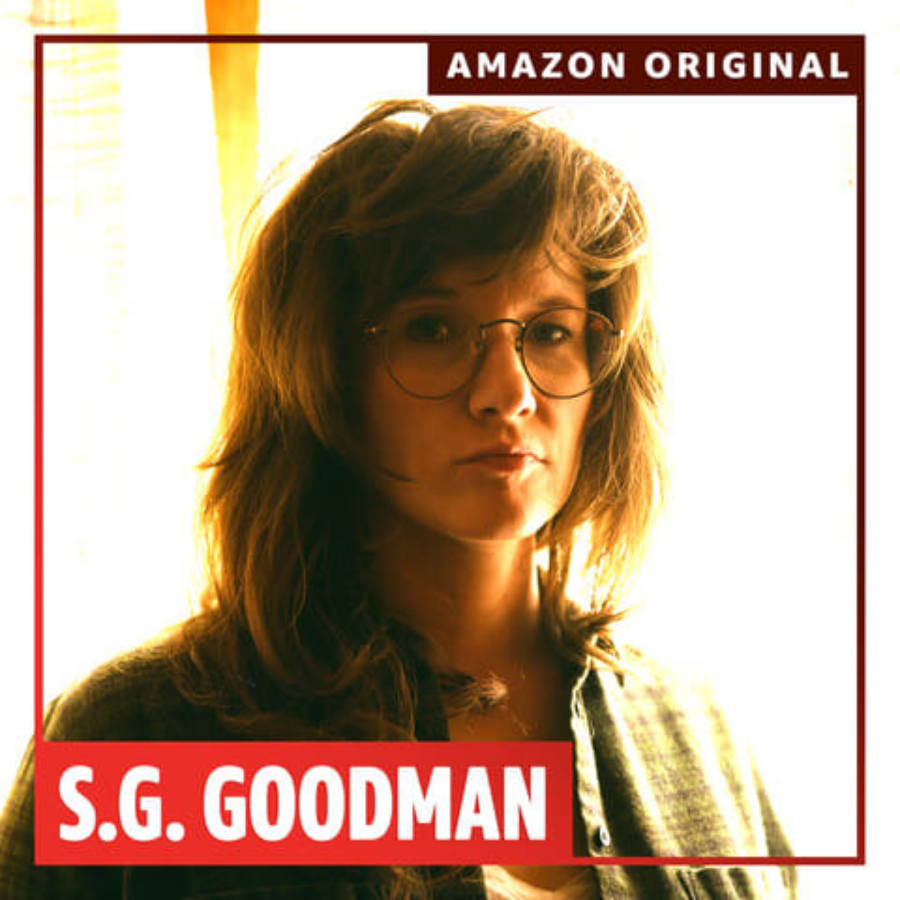 Other than being singer/songwriters, what would the great-great-nephew of a Ft. Worth, Texas founder and a farmer’s daughter from the town of Hickman, Kentucky have in common? Would you believe a lemonade stand?

I’m not normally one to do covers, they often scare me. I feel it’s easier to do a cover poorly than to add to something that was already probably perfect. So when the good folks at Amazon Music offered for me to take part in their Amazon Original series, I was honored, but at a loss for what to do. I chose Townes Van Zandt’s “Lungs” because of the odd connection he has to where I live. Like all small towns, we have our legendary stories, and one story from Murray, KY could be found in a little lemonade stand in the middle of town. You’d drive up to Mr. Jimmy Gingles, ask for a Gingler (Fresh squeezed Lemonade, Orange Juice, and Lime) and you would see a picture of Townes hanging over Jimmy’s head while he made your drink.

Mr. Jimmy and Townes were friends and running buddies. He’d often tell you about all the times Townes visited him in Murray and how he’d passed out on that very floor in the lemonade stand. Townes also played a few times in a bar where I cut my teeth as performer. It was a thrill to record this with my band and Matt Ross-Spang at the legendary Fame Studios. Hopefully I added to the story of Townes and my home with this cover, but like I said, it’s hard to put your spin on something you’ve always felt was perfect. – S.G. Goodman