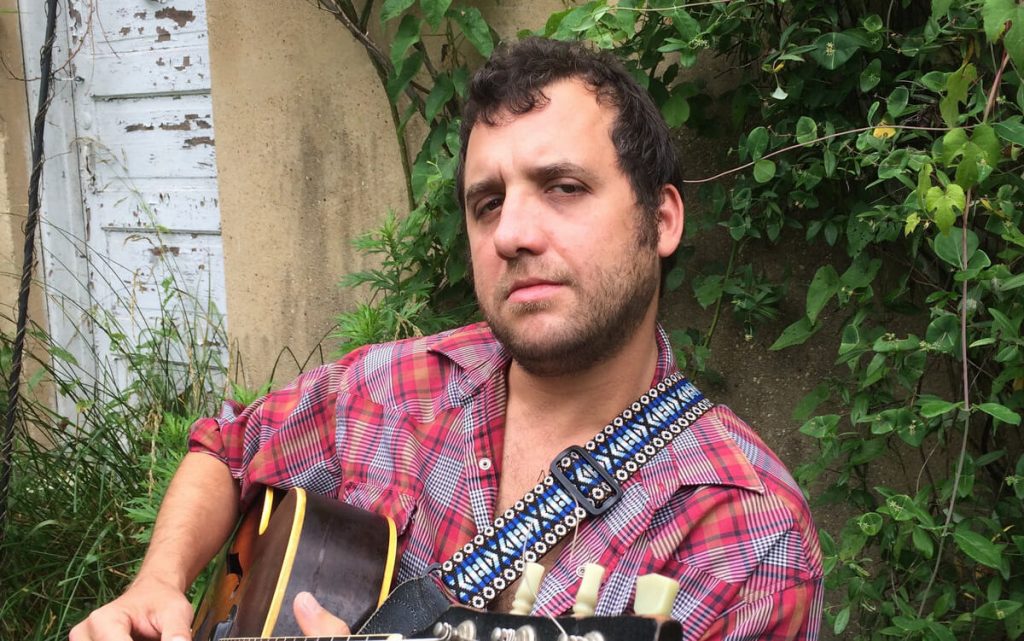 This holiday season, at the end of a rocky year, South Louisiana offers up a musical treat with the new EP Joyeux Noël, Bon Chrismeusse. The region has long been home to a resilient, dynamic culture. Two centuries after the territory was purchased by the United States, there are still young Louisianians speaking their grandparents’ language, learning traditional music, and navigating that tricky line between the past and the future. This project is a testament to their efforts. 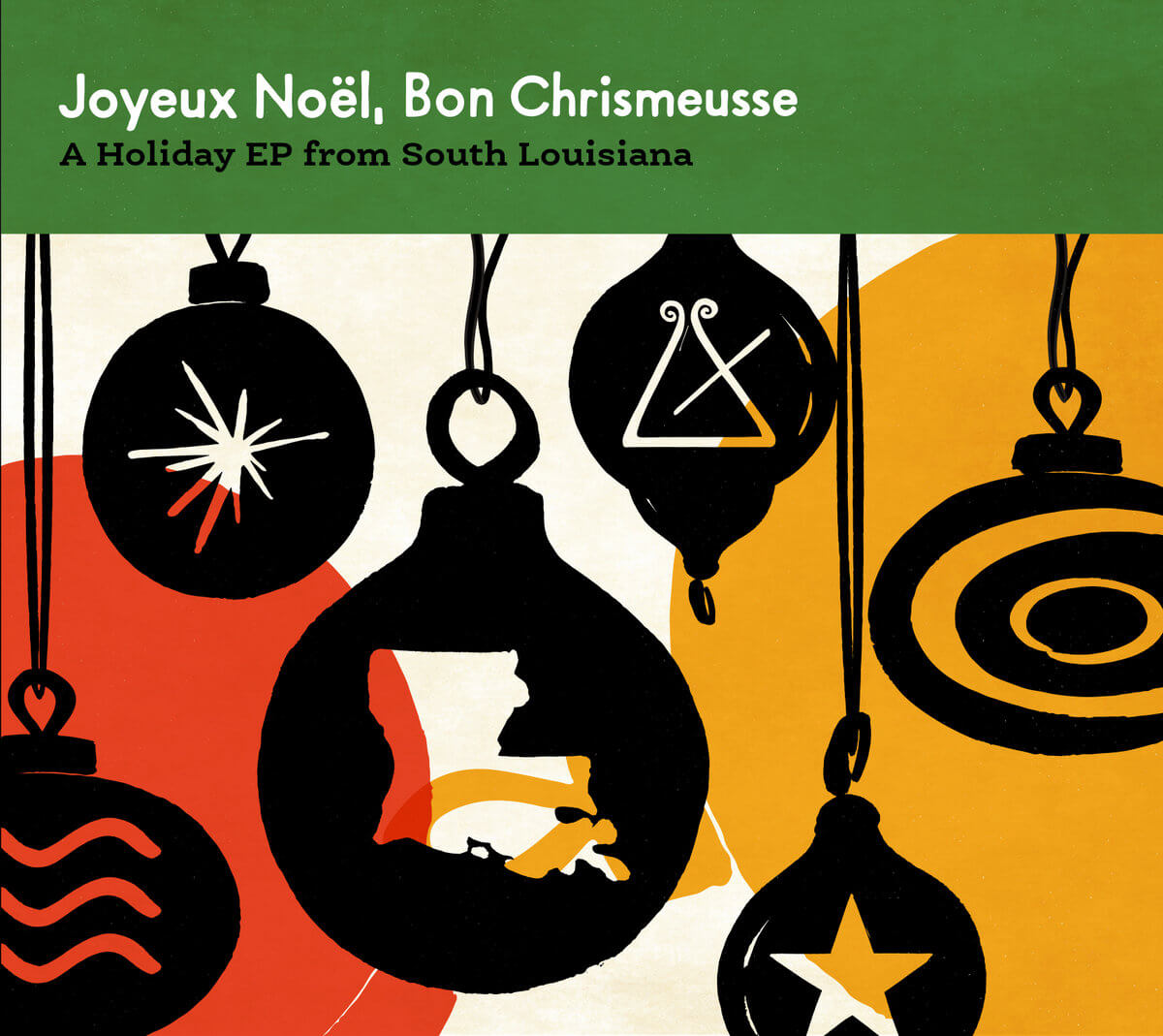 A Holiday EP from South Louisiana! Louisiana has a long tradition of translating popular music, and this EP continues the tradition with 5 new translations in Louisiana French and Louisiana Creole, alongside a reprise of the Belton Richard classic, “You’re All I Want for Christmas,” originally a Buck Owens/Don Rich tune. Hear a new twist on your favorite Christmas songs and brush up on your language skills at the same time!

The six-track disk reinterprets Christmas classics through a Cajun and Creole lens, translating the songs into Louisiana French and Louisiana Creole – songs like “J’ai vu Mam après becquer Papa Noël” (“I Saw Mommy Kissing Santa Claus”) and “Papa Nwèl ap vini o vilaj” (“Santa Claus is Coming to Town”). It features musicians from some of the most in-demand groups in the South Louisiana music scene, including the Daiquiri Queens, the Old Fashioned Aces, and Sweet Crude. While linguistically the project stays close to its Acadiana roots, musically the artists aren’t afraid to take a broader view of Louisiana’s sound. Cajun and Zydeco lovers will find the twin fiddles, accordion, and rubboard they love on some tracks, but bluesy horns fill Courtney Granger’s “Joyeux Noel, catin” (“Merry Christmas, Baby”), and “Je reviens chez nous pour Chrismeusse” (“I’ll be Home for Christmas,” sung by Megan Constantin and Kelli Jones) is played like the nostalgic jazz standard it is, not like a classic Cajun ballad.

“As a musician, I wouldn’t say 2020 was a great year,” explains Chas Justus, guitarist and producer of the project, “but the silver lining has been this opportunity to get so many phenomenal musicians in the studio.” The house band includes Justus, bassist Trey Boudreaux, drummer Matt Meyer, and multi-instrumentalist Chris Stafford, who also engineered the record. With touring virtually non-existent due to the COVID19 pandemic, the funding for a musical project could not have come at a better time. Joyeux Noël, Bon Chrismeusse received an Artspark grant, an individual artist stipend supported by the Lafayette Economic Development Authority and administered by the Acadiana Center for the Arts. Financial support was also provided by the West Baton Rouge Museum and La Fondation Louisiane. In a year of changed plans and making the best of things, this project showcases what South Louisiana does best: adapt, transcend, and have fun doing so.