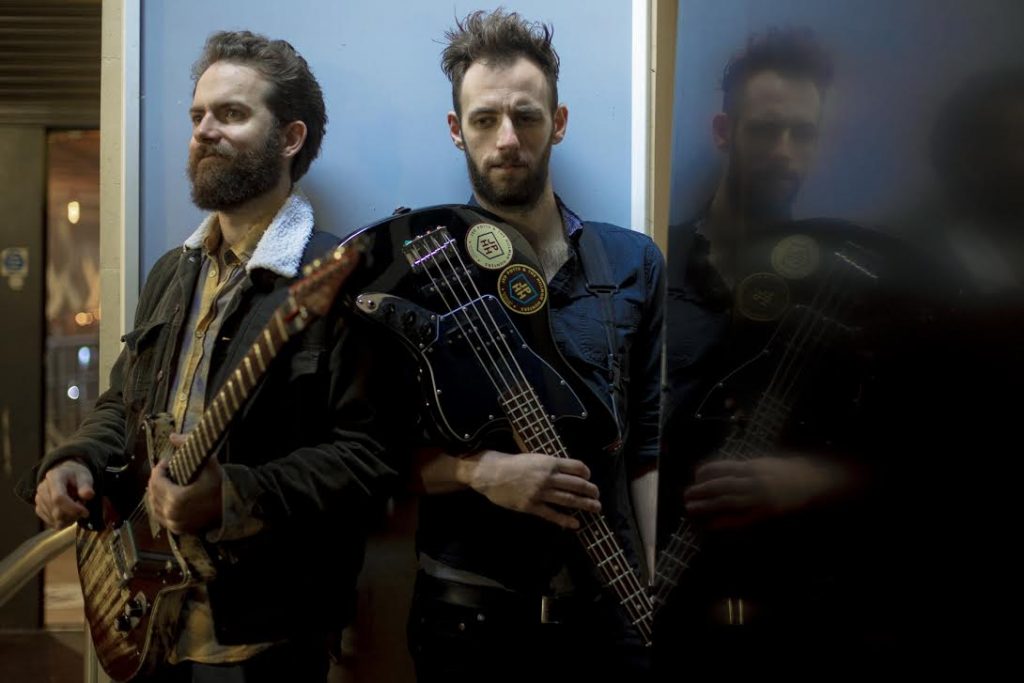 Described by Classic Rock Magazine as “the best band you never heard of,” Gerry explains, “If Carlsberg made the world’s greatest blues band this would be it” and promises “the best show you could have seen live in 2020 now in front of your TV screen.” The virtual gig purports to present a dynamic set of originals with a couple of classics thrown in to spice up the mix: “all killers and no fillers.” A final plea from Gerry: “Don’t miss it! Like everything in 2020 it will be an extraordinary experience!” 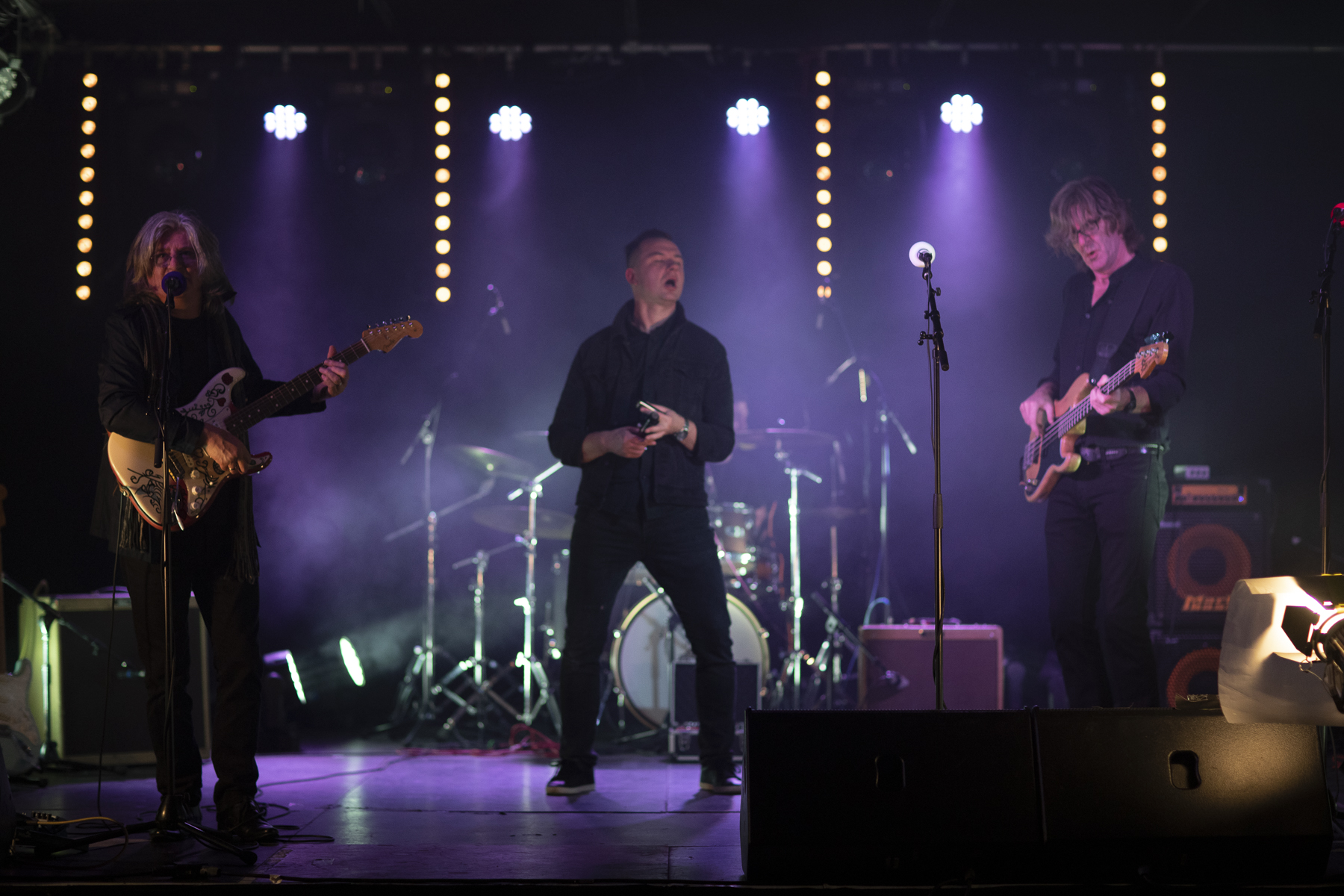 Jablonski’s heart wrenching vocals and dazzling Les Paul finger blurring intermezzos together with Peter Narojczyk’s lung bursting, killer harp attacks send shivers up and down your spine. It’s a pretty formidable rhythm section too with the inimitable bass tones and cadence of Grigor Leslie accompanied by Lewis Fraser’s dynamic drumming and impeccable timing as he both solos and complements the instruments around him

Gerry will be accompanied by Alan Nimmo from King King, another sensational band from Scotland whose new release Maverick is receiving rave reviews. Peter takes up the story about the collaboration with Alan:

First of all, Alan is a good mate of ours and since we received this offer from the Edinburgh Jazz & Blues Festival Online, to take part we thought that it would be great to share that with a fellow musician. After all, 2020 has been extremely difficult to all of us, especially our friends and colleagues in the music business. I guess if we don’t look out for each other as musicians then no one else will so the immediate thought was – hey let’s give Alan a call.

What does he bring to the table? Everyone knows his qualities as a musician; an amazing singer and a great guitarist! He is the Scottish Paul Rodgers and together with the half Polish, half Scottish Jeff Beck i.e. Gerry Jablonski on stage together, who wouldn’t take that opportunity? Alan was a dream to work with both on and off stage and we just simply had a great fun making music together which is the main thing. It felt great and it made us realize even more how much we are missing performing on stage together!

Also on this double bill are Scottish blues titans Jed Potts and the Hillman Hunters who play 1950s and early 60s American blues classics alongside cleverly crafted original songs. Blues In Britain described them as “timeless as the classic British car but with the performance, power and refinement of a Formula One racer.”

Jed released a moving tribute song, “Talkin’ Apollo 13 Blues,” to mark the 50th anniversary of the USA’s third mission to land on the moon.  The band’s set of new material will include the premiere of the eagerly anticipated single, “Splash-Down!” which was recorded during lock-down, the first in a series of self-penned downloads to be released soon. Jed expresses his appreciation to ABS readers: “I hope you’re managing to stay safe and well, and thank you so much for your continued support. All of your purchases, streams, follows and likes really help us to keep making new music at a time when there aren’t any gigs to play.”

The performance will be available with unlimited access seven days after the premiere.