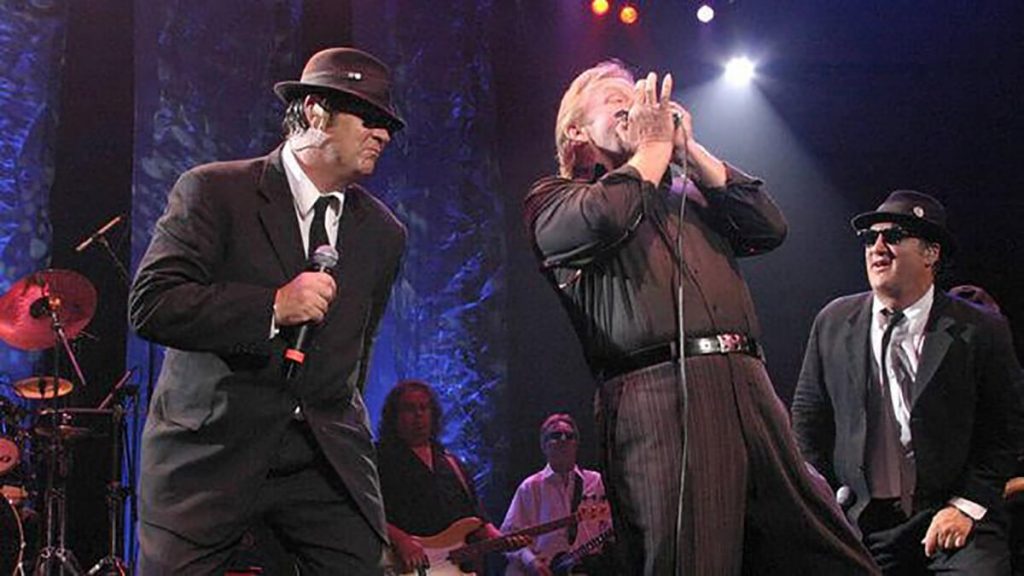 It’s challenging times for so many with the pandemic, especially so for our homeless, with winter fast approaching. The Ottawa Mission was unable to do their annual Blue Door Gala this year due to all of the restrictions, so they had to get creative and find another way to keep the Gala going to raise much needed funds in support all of the vital work that The Ottawa Mission does.

Tune in this Saturday, November 7th, 2020 at 8 p.m. (ET) for The Ottawa Mission’s Blue Door At Your Door fundraiser – a special one-hour show presented by Caivan Communities and broadcast on CTV Ottawa and the Ottawa Mission’s YouTube Channel.

The Blue Door at your Door program includes performances by this stellar line-up:

After 18 albums, countless awards and wowing sold-out audiences around the globe, Downchild celebrated their 50th Anniversary with a new album, “Live At The Toronto Jazz Festival” this year, featuring some very special guests on their hits like “Flip, Flop & Fly,” as well as fan favourites and hidden gems from throughout their illustrious career.

Downchild’s signature jump-blues style and infectious, soulful sound will be a live performance experience that is second to none. Their appearance on Blue Door At Your Door, will feature special guests Dan Aykroyd, former Late Night With Letterman and Blues Brothers musical director, Paul Shaffer, blues/rock icon David Wilcox, Grammy nominee Kenny Neal, Gene Taylor of The Fabulous Thunderbirds, and Finland`s Queen of slide guitar Erja Lyytinen. This is one show you don’t want to miss!

Colin James needs no introduction. With the release of his 19th studio album, Miles to Go, this icon of Canadian music remains one of the most respected and vital talents in this country’s music scene. He signed his first record deal in 1988, and he’s been thrilling audiences at home and around the world ever since.

Big Sugar, the iconic, Grammy-nominated band continues to deliver its signature roots-rock-reggae sound to loving audiences. Of their new album, Big Sugar shares a “wish that people will be able to enjoy our new music but also connect with the universal themes within. Whether it helps you to heal, to hope, to grieve or just groove, we share with you our latest album Eternity Now.”

Sass Jordan has always been a blues singer. It just took her 40 years to realize it. “I was very slow on the uptake. As usual,” the high-spirited Canadian rock queen cracks, bursting into raucous laughter. “It was one of those things that’s so dang obvious you just can’t see it. But yeah, the blues has always been a huge part of my life. It’s a big part of what I grew up with. It’s been there through my entire career. People have always said, ‘You’re so bluesy.’ And it’s true. My singing is blues-inflected. My songs use blues-type licks. If you listen to my album Rats, it’s totally blues-based. I didn’t do any of that on purpose. It isn’t contrived. It’s just me. So it’s always been there. It just took me this long to decide I could finally do it for real. Or at least do my version of it.”

MonkeyJunk has been synonymous with the emergence of a new kind of blues on the Canadian and international scenes since 2008.  Continually pushing boundaries and blurring genre lines, the Ottawa-based trio has added an edge to their music by incorporating swampy blues & rock with thoughtful and intelligent lyrics.

Dawn Tyler Watson is the winner of the 2020 Juno Award for Best Blues Album. “Mad Love” was released by this Montreal based singer/songwriter to rave reviews. Le Journal de Montréal says that Watson’s “fabulous voice and incandescent stage presence make her the Queen of the Blues in Montreal.”